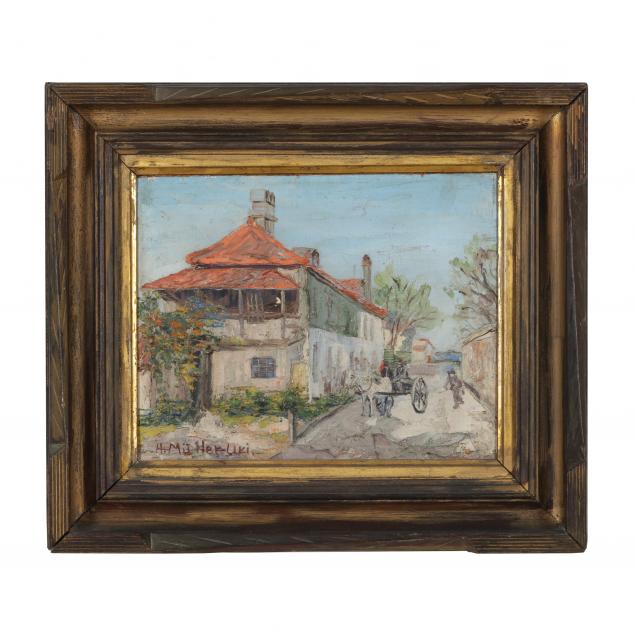 Hildegard Muller-Uri was born in Greenwich Village, New York. In 1898, her father accepted a position as a chef for Henry Flagler's hotel in St. Augustine and he moved the family to Florida.

Hildegard's family supported her artistic career. She began her art studies in 1924 with Heinrich Pfeiffer in St. Augustine. She went on to study at the Art Students League in New York, the Pennsyvlania Academy of the Fine Arts in Philadelphia, and with Hugh Breckenridge in East Gloucester, Massachusetts.

She returned to St. Augustine and settled in the community. She helped her parents at their hotel, but spent much time painting and teaching fellow artists. She founded the Galleon Art School in 1925. She was also a founding member of the St. Augustine Arts Club. 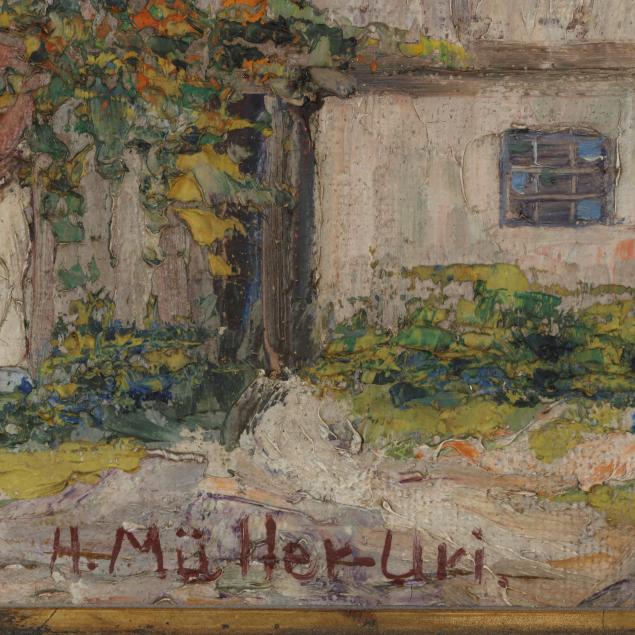 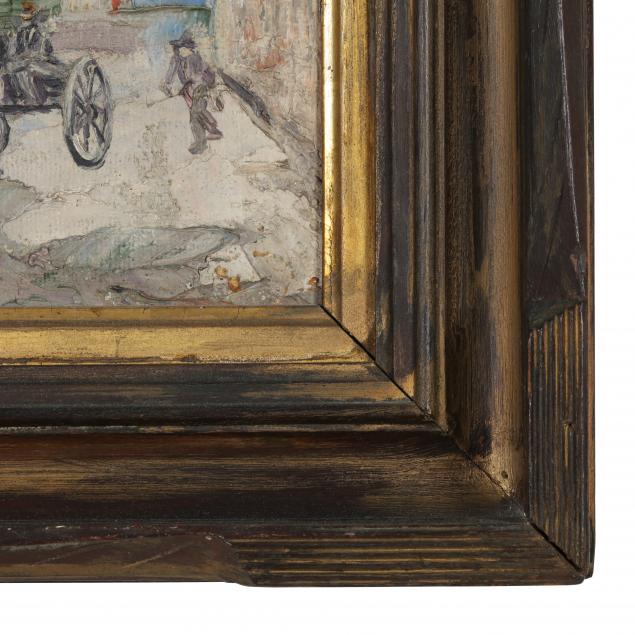 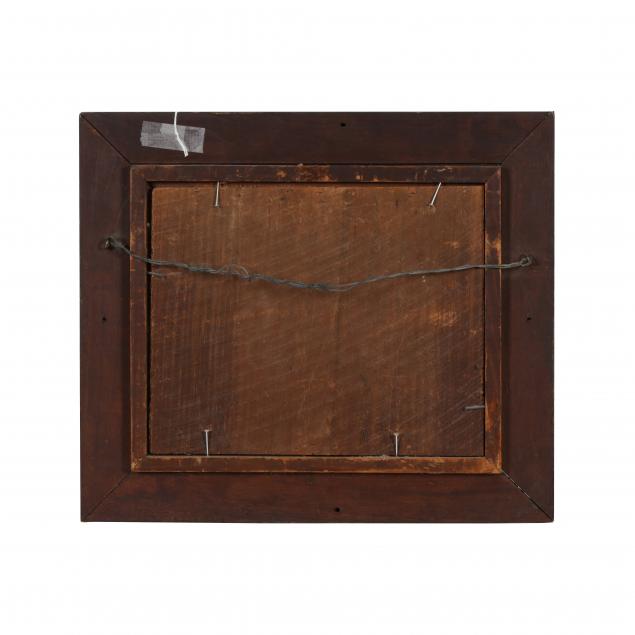