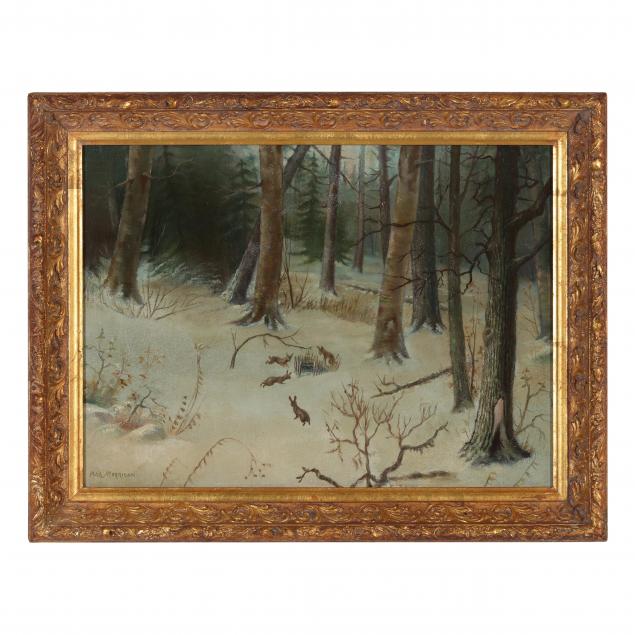 Hal Morrison was born in Canada, on Prince Edward Island. After graduating from Harvard Medical School, he spent two years working as a physician for the Intercolonial Railroad. This did not suit him, and he left his job to roam the world and "paint what pleased me."

In 1883, he settled in Atlanta, Georgia and opened a studio. In addition to painting, he was an avid sportsman and taxidermist. He is best known for his still life paintings of game and Southern genre scenes. While living in Georgia, he also traveled frequently to North Carolina, Florida and Canada. 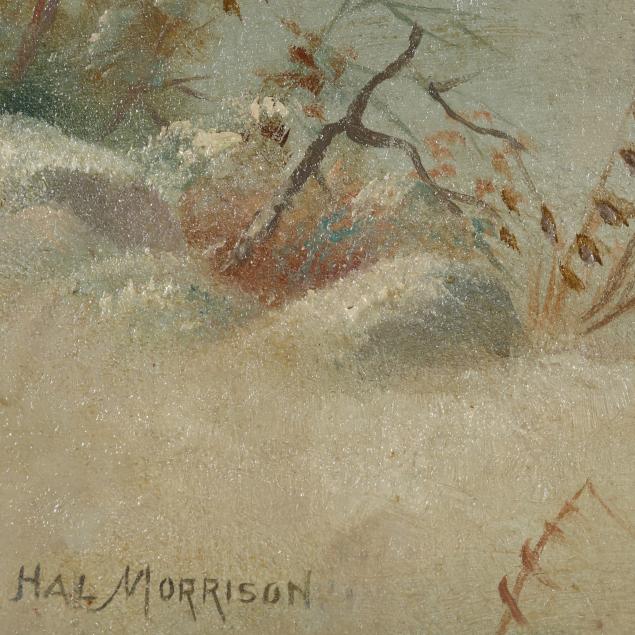 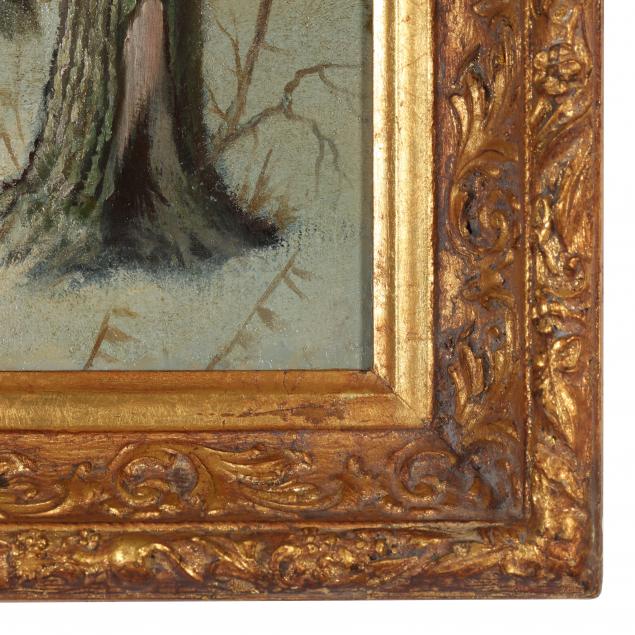 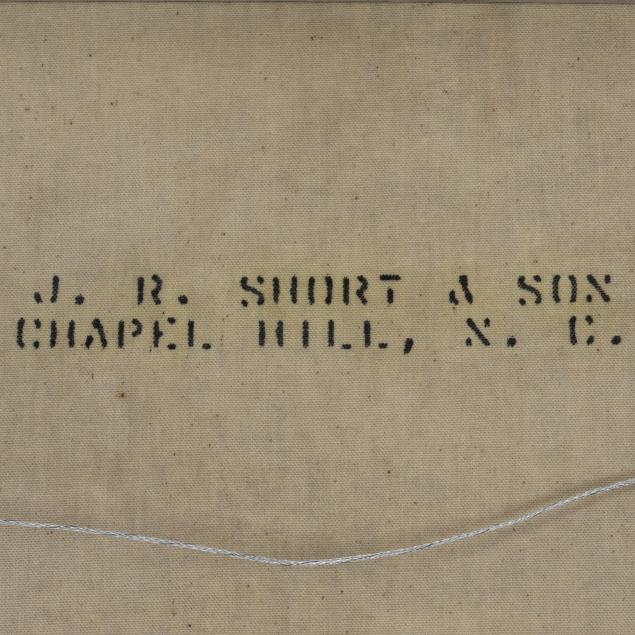 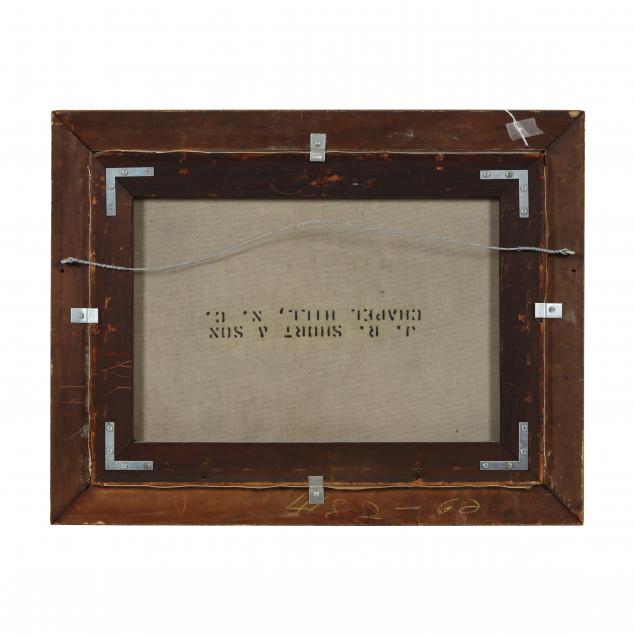