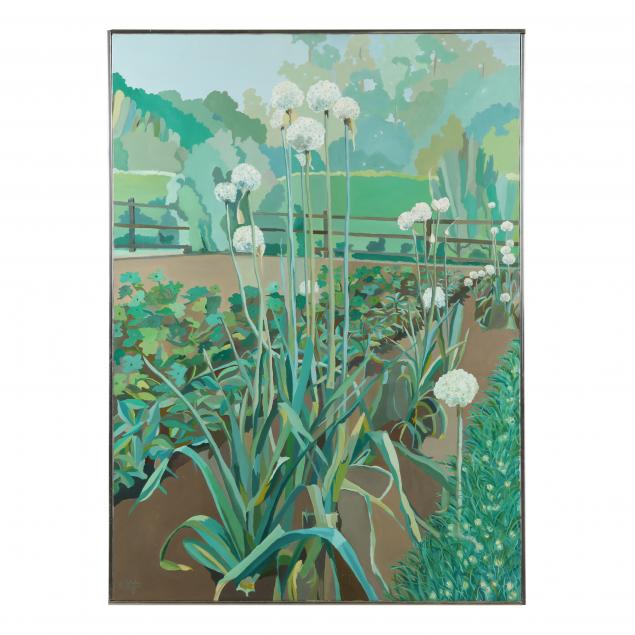 Nicholas Bragg is a native of Oxford, North Carolina, and a graduate of Wake Forest University. He started his career as a Historic Site Specialist at the NC Department of Archives and History in Raleigh. He then moved on to become the Director of Education and Interpretation at Old Salem. Later, he became the first Executive Director of Reynolda House, Museum of American Art and was their director for 29 years before retiring in 1999.
In addition to creating art, he is a guest teacher at Salem College, Winston-Salem State University and the North Carolina School of the Arts. He now serves on eight arts and community boards in North Carolina and continues his lifetime passion of painting, leading travel groups to explore the arts, and museum consulting. 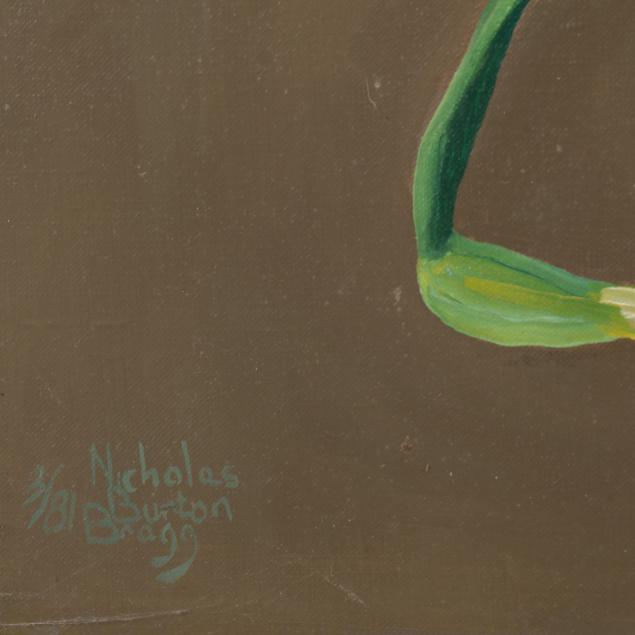 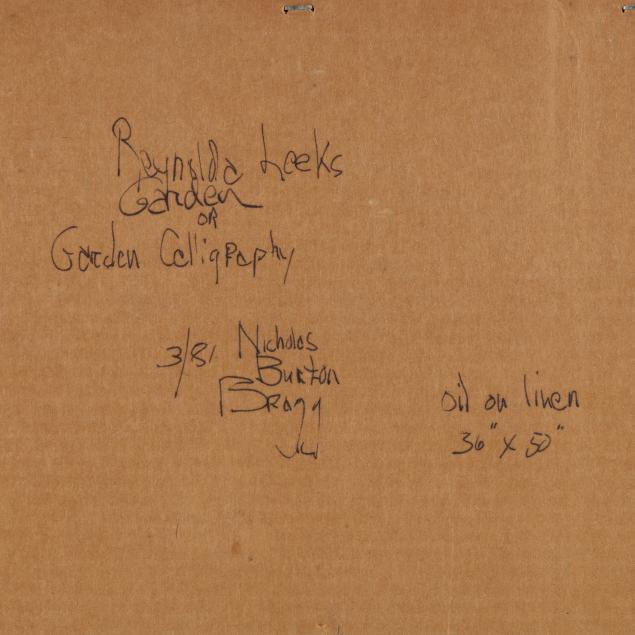 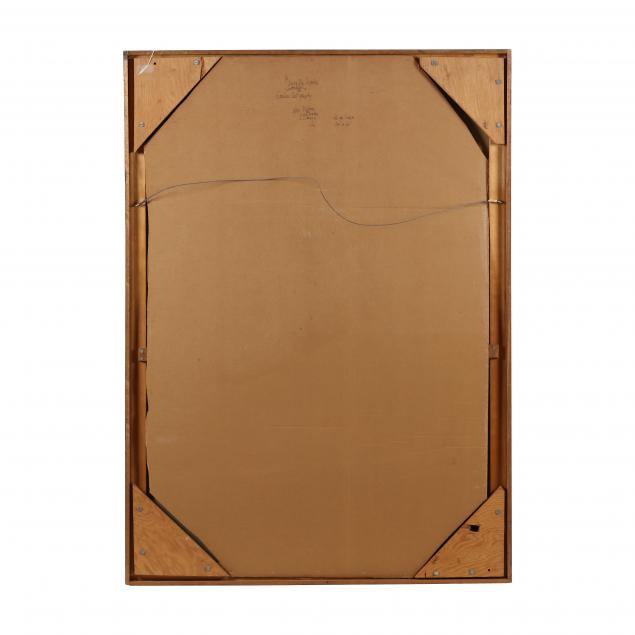