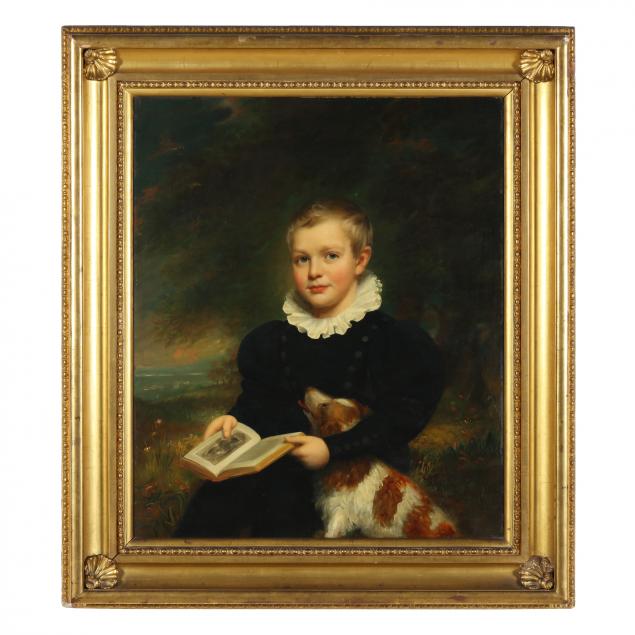 George Bradish was born in New Orleans, Louisiana on March 3, 1827. His parents were George Bradish and Lucretia Benjamin Bradish. They married in Staten Island, New York on December 17, 1814, before moving to Louisiana where Bradish was a successful planter and river pilot in Plaquemines Parish.

George Bradish married Elizabeth Salter "Lizzie" Johnston on November 21, 1851. Shortly after their marriage, they purchased a large amount of land in Bayside, Long Island, New York. They had two children, George Johnston Bradish and Amy Bradish. During the Civil War, Bradish volunteered at the fort at Willet's Point, where he assisted with the care of wounded soldiers.

Bradish died on May 7th, 1895 and is buried in Flushing Cemetery, Queens County, New York. 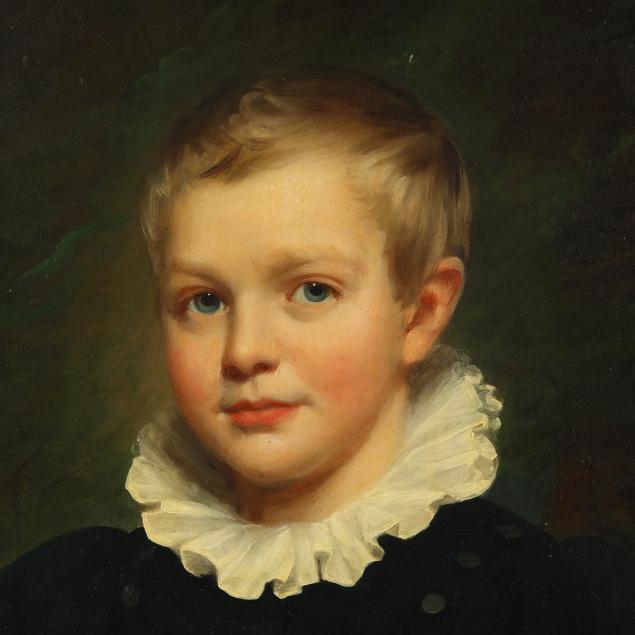 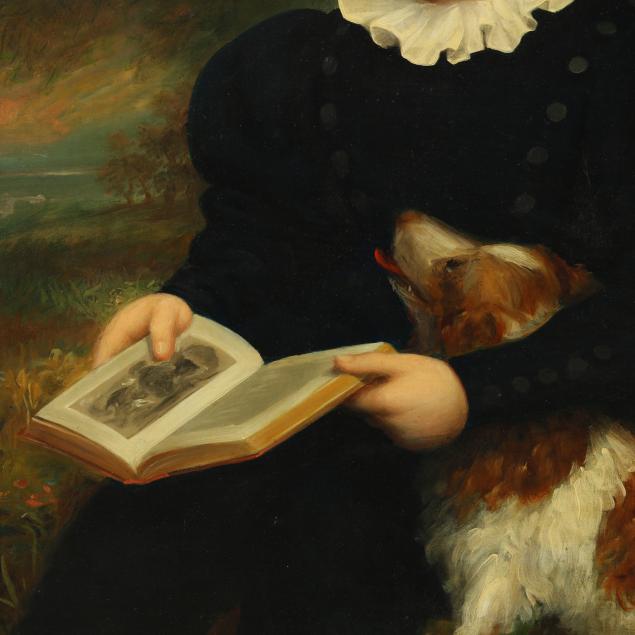 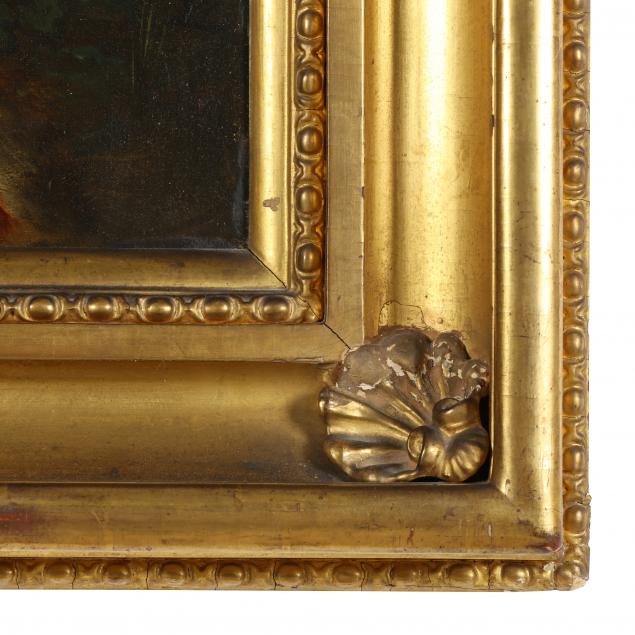 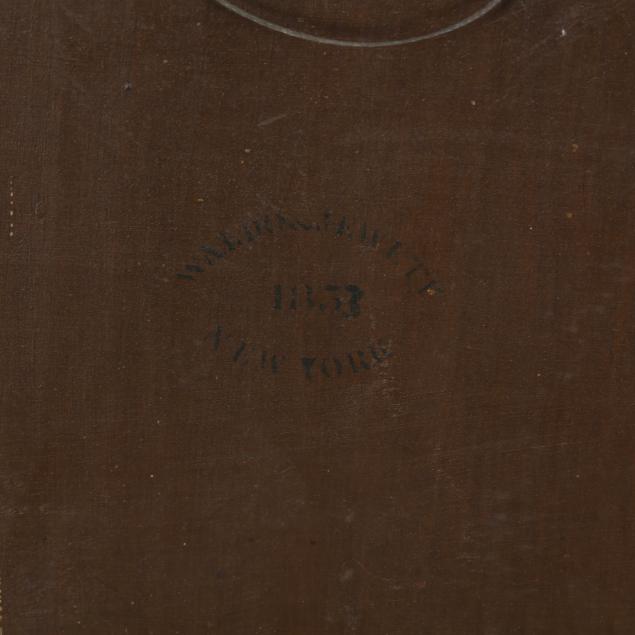 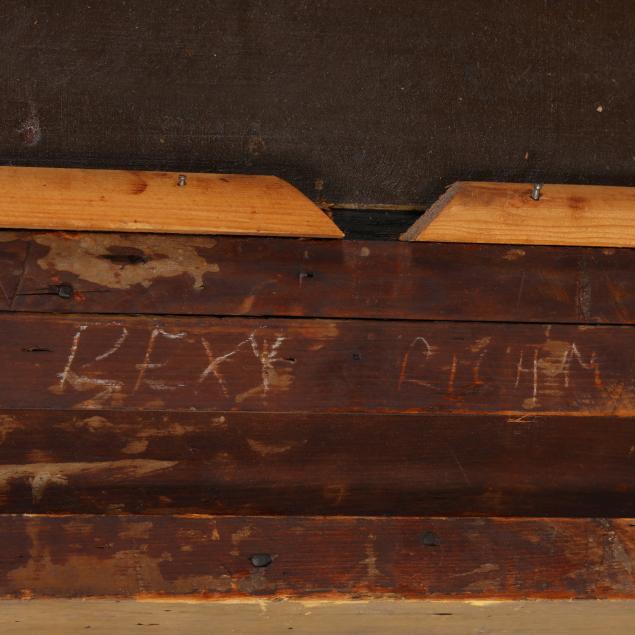 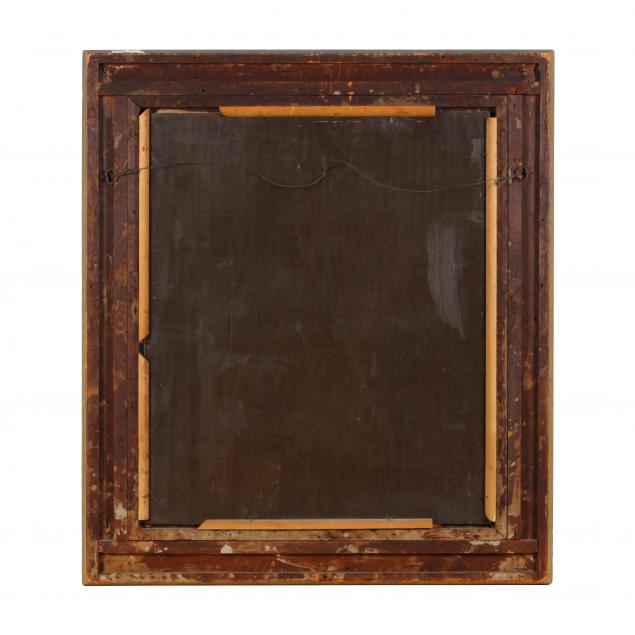