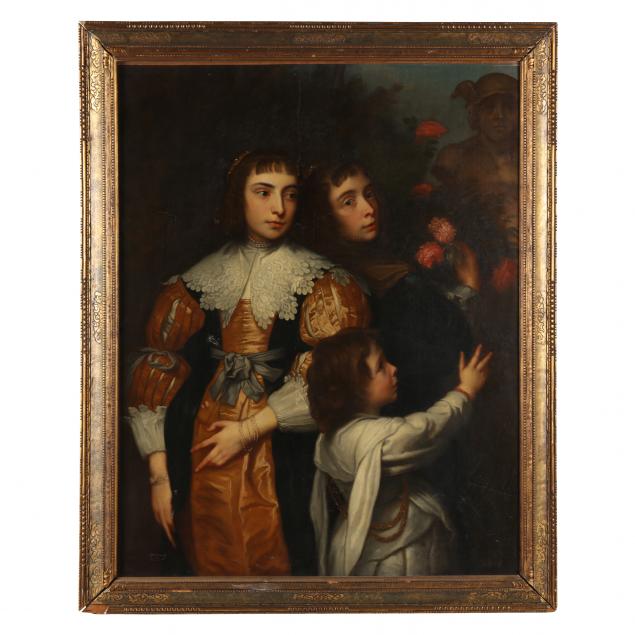 This segment depicting three girls is taken from Anton van Dyck's portrait of a family group now in the collection of the Detroit Institute of Arts.

The original painting, uncertainly dated to 1635-1638, was in the collection of Sir Peter Lely in London in the late 17th century. It then descended through several English collectors before being acquired by Albert Salomon de Rothschild in 1883. 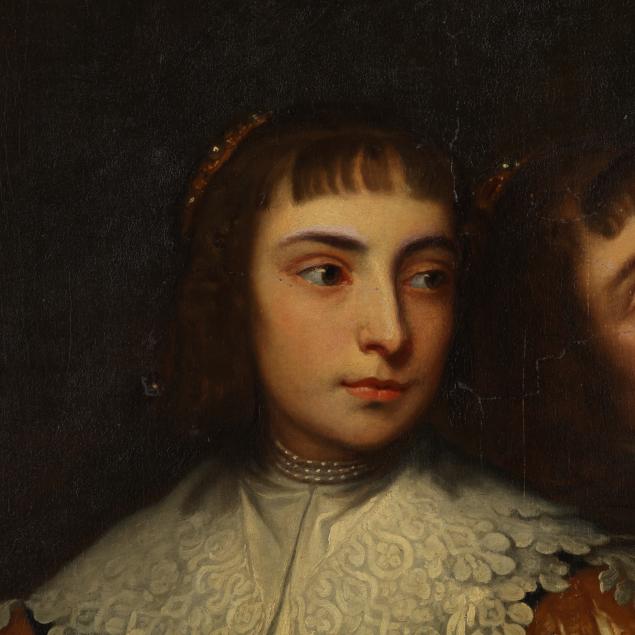 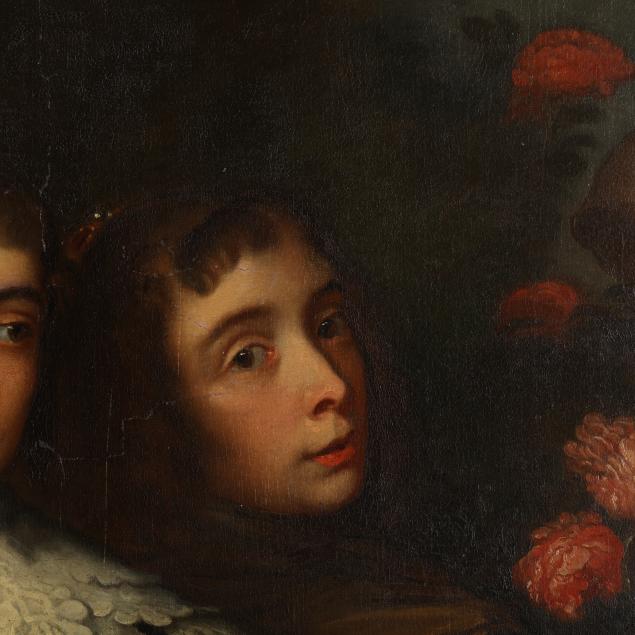 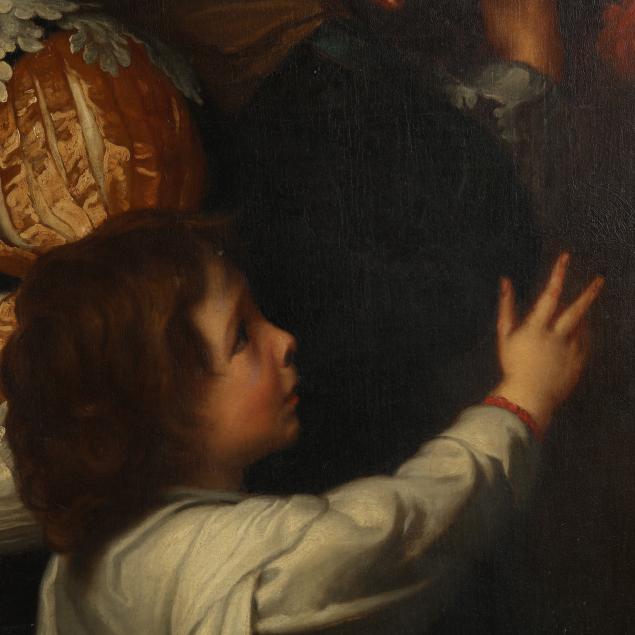 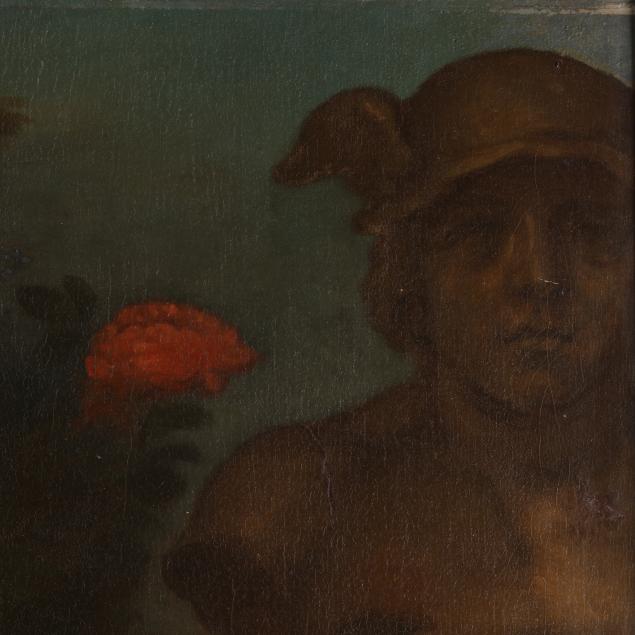 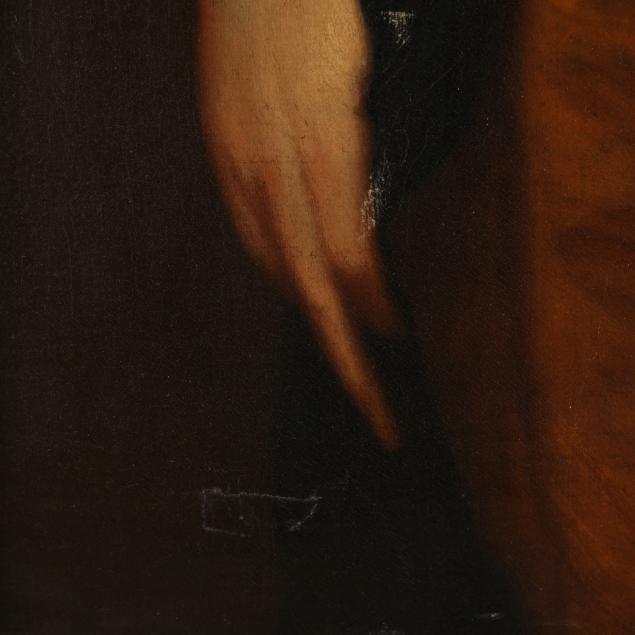 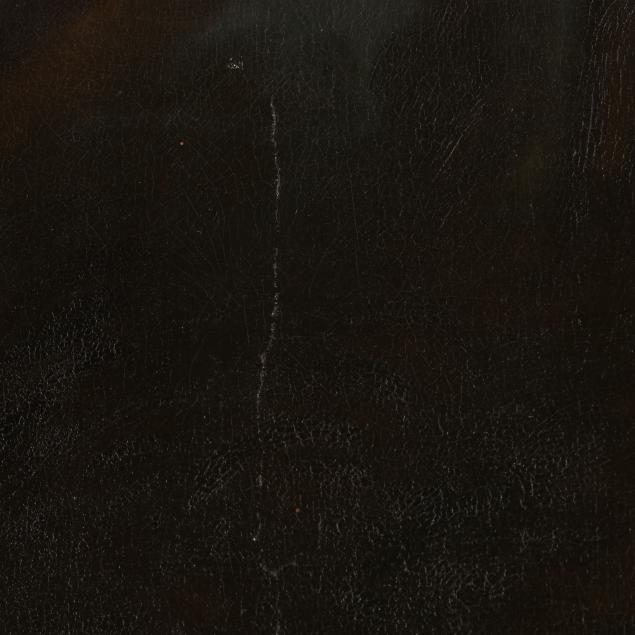 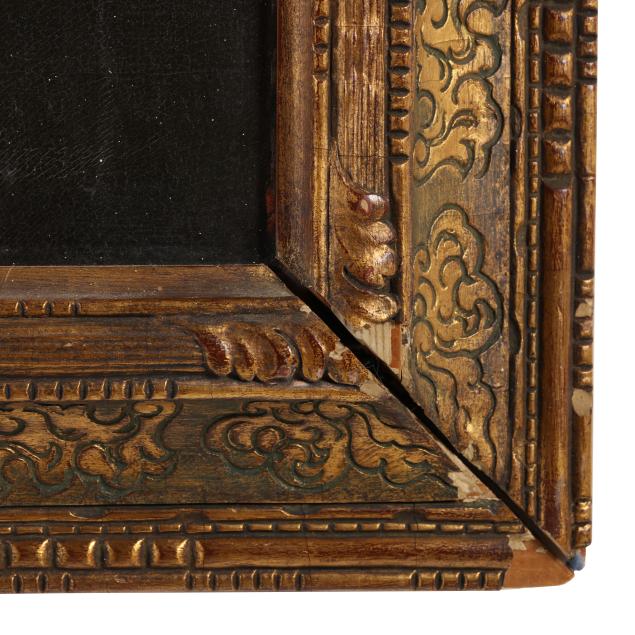 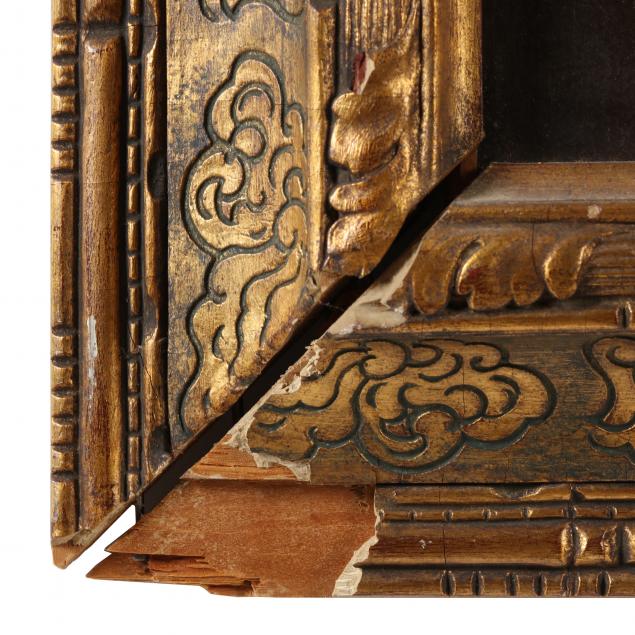 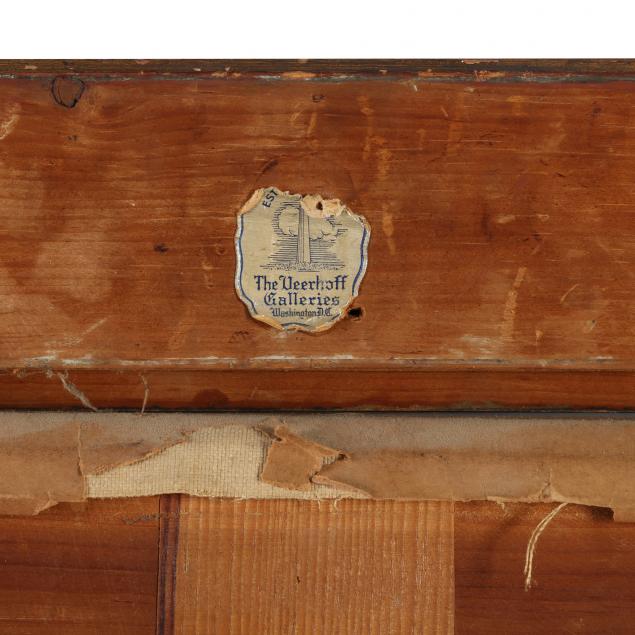 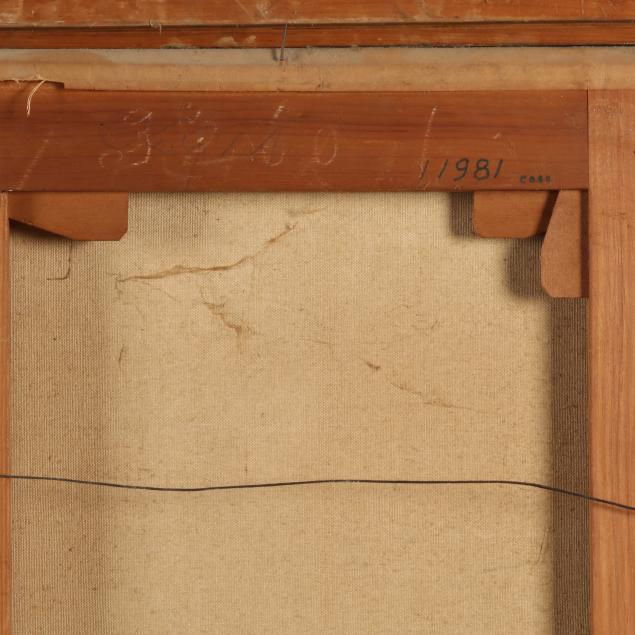 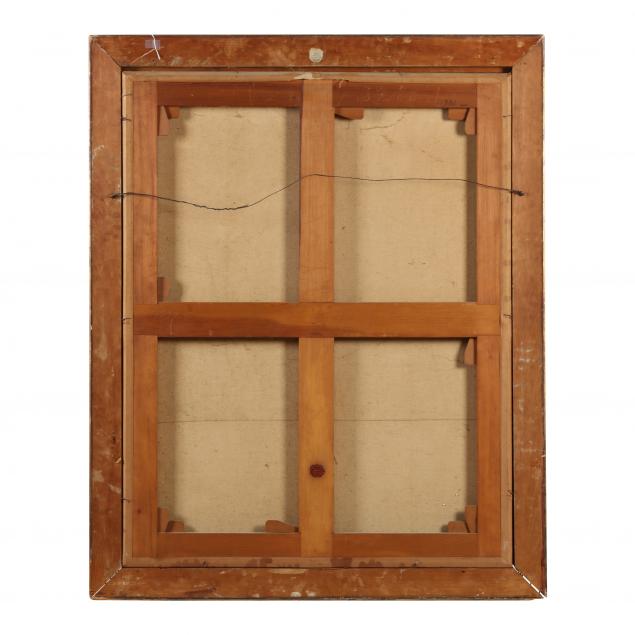