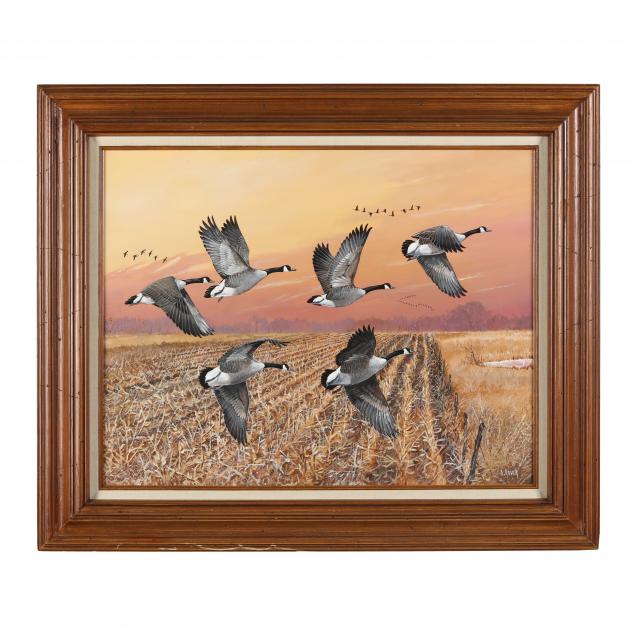 Duane Raver was a successful and sought after southern wildlife artist. Born in Iowa, he earned a bachelor's degree in fishery biology from the University of Iowa. Shortly after graduating, at the urging of a friend, Raver accepted a job with the newly formed NC Wildlife Resources Commission.

In 1960, Raver became editor of Wildlife in North Carolina, a position he held until retiring in 1979. His exceptionally detailed and creative work has been featured in numerous other publications, including the seminal guide Fishes of the Southeast United States. Raver has been the NC Wildlife Federation's Wildlife Artist of the Year four times and been honored with The Order of the Long Leaf Pine. 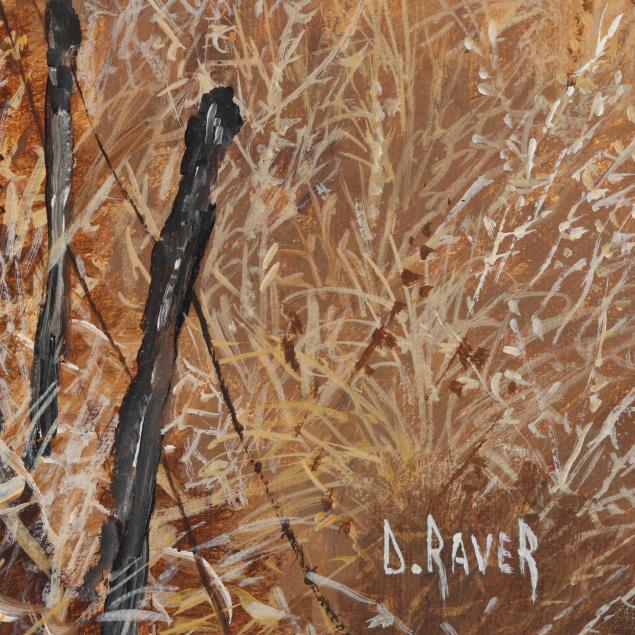 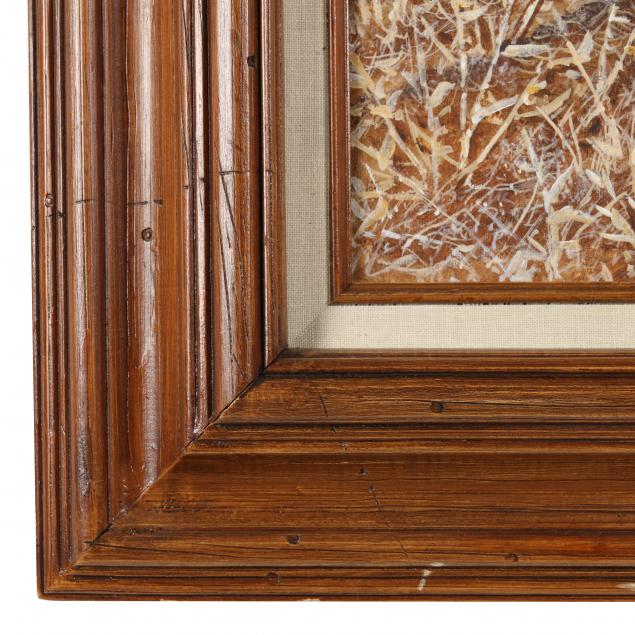 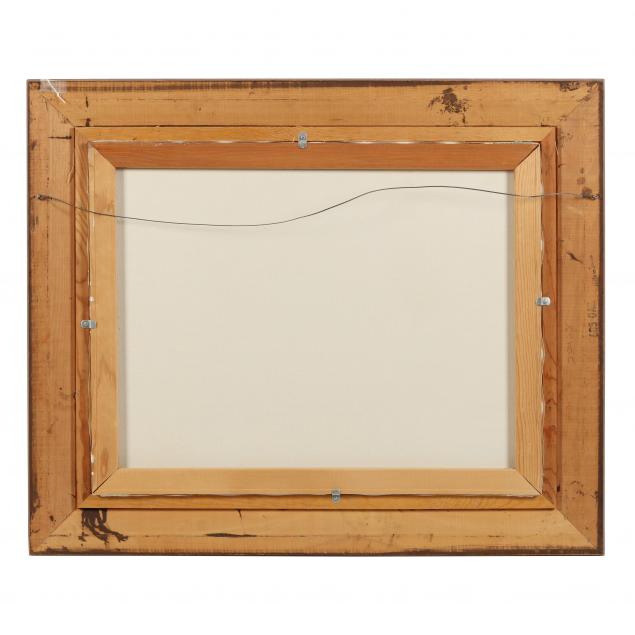