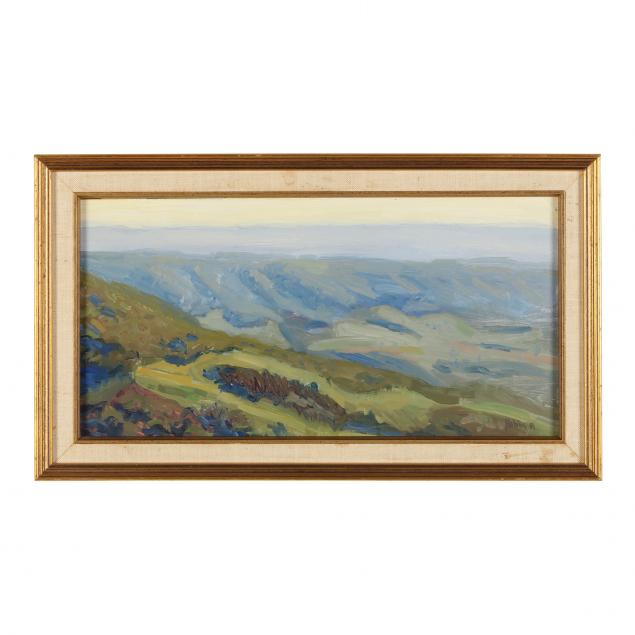 From the Collection of the late Betty Smallwood, Charlottesville, VA

Frank Hobbs is a painter, printmaker and draftsman. Since 2007 he has been Professor of Art at Ohio Wesleyan University in Delaware, Ohio, where he teaches painting and drawing. From 2006-2007 he was Visiting Artist at Colby College in Waterville, Maine.

Hobbs was born in Lynchburg, VA. He studied art at Virginia Polytechnic Institute & State University, and later at American University in Washington, DC, where he earned his MFA in 1984. He lived and had a studio in Staunton, VA for 15 years, teaching at Washington and Lee University from 1987 until 2004, and for 11 years at the Beverley Street Studio School in Staunton, which he co-founded in 1992.

Hobbs is a recipient of fellowships and grants by the National Endowment for the Arts, the Virginia Museum of Fine Arts, the Virginia Commission for the Arts, the Vermont Studio Center, and the Virginia Center for the Creative Arts. In 2015 he received an Individual Excellence in the Arts Award from the Ohio Arts Council. His work has been shown in the American Embassies of Ankara, Turkey, Phnom Penh, Cambodia, and Bermuda, and is included in numerous corporate and private collections in America and abroad. 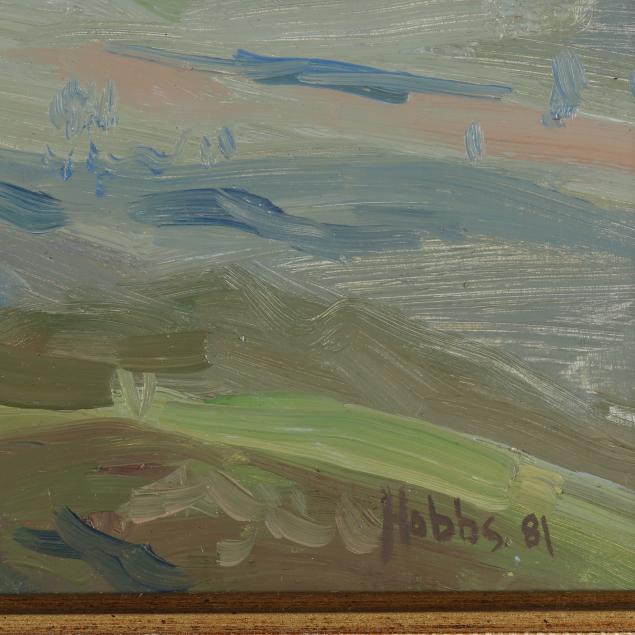 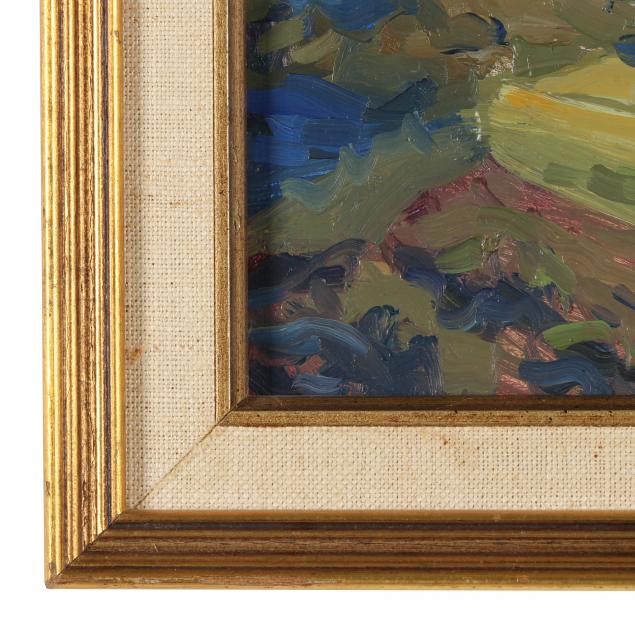 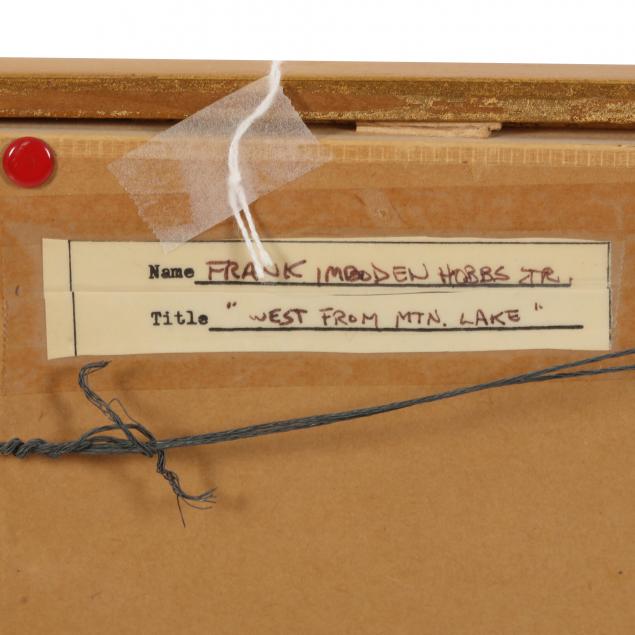 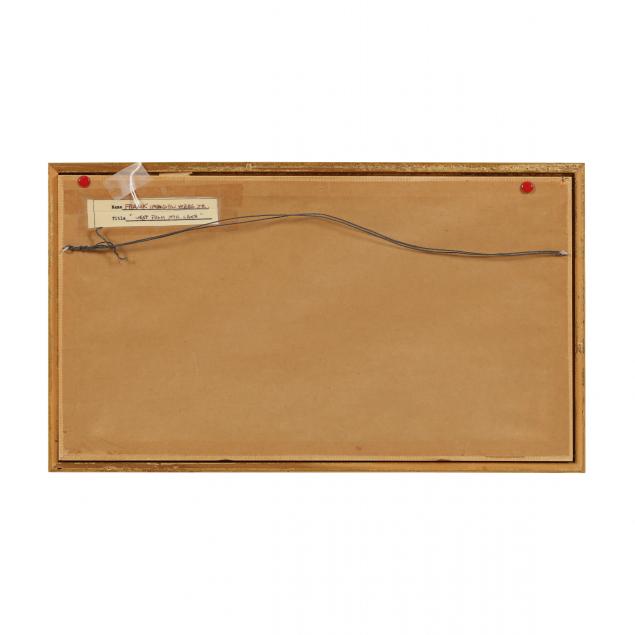