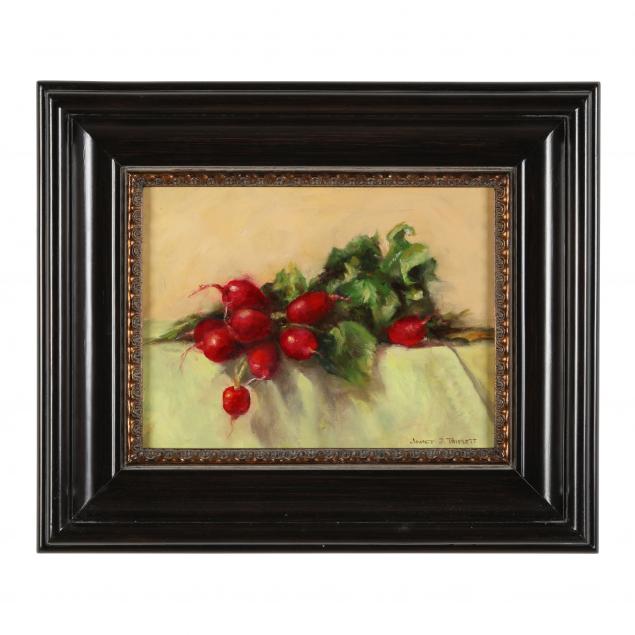 From the Collection of Kathryn Mast, Burlington, North Carolina

Jan's work is traditionally representational, with subjects including still life, landscape, and dog portraiture.
Jan is a member of Women Painters of the Southeast and an Associate Member of Oil Painters of America. Her work has won several awards locally and regionally and has been used in several movies and television productions, including Clint Eastwood's "J. Edgar" and the upcoming television series "Secret Lies" and "Good Behavior." She is represented by several galleries in the Carolinas and Virginia. 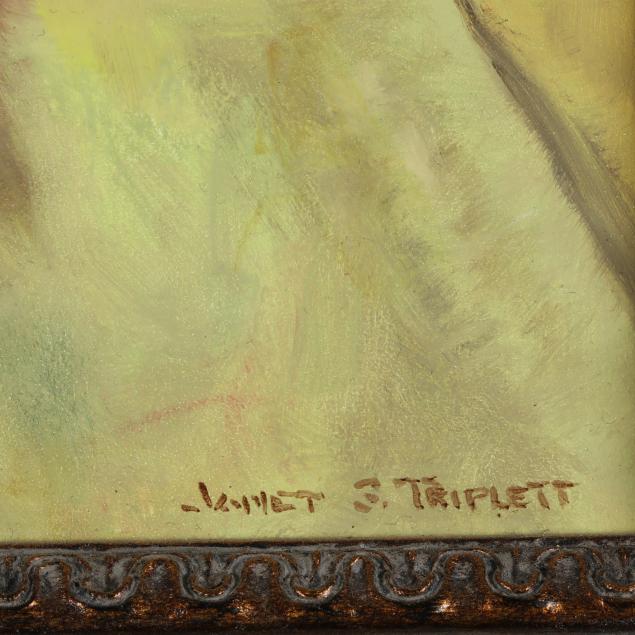 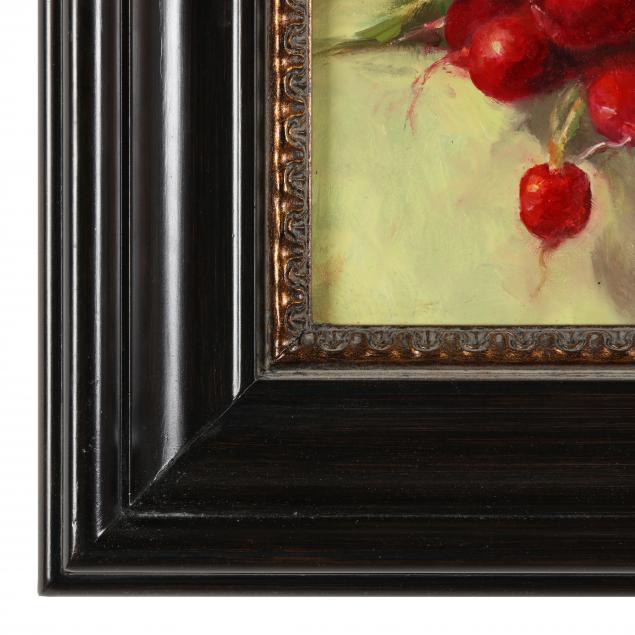 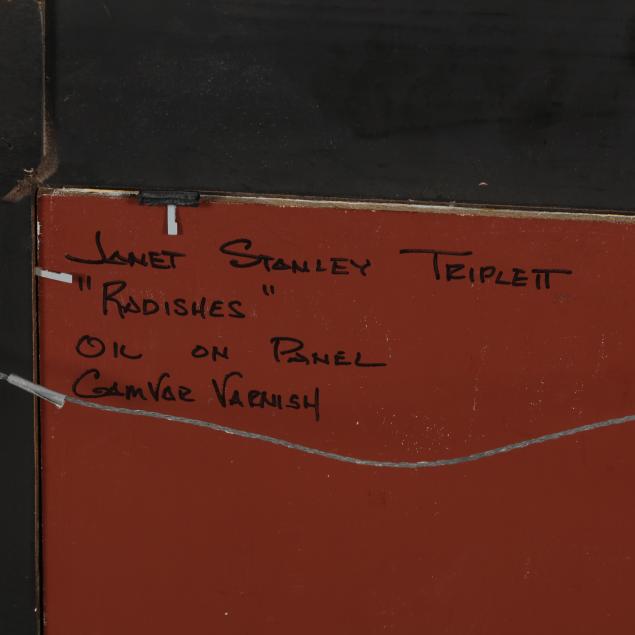 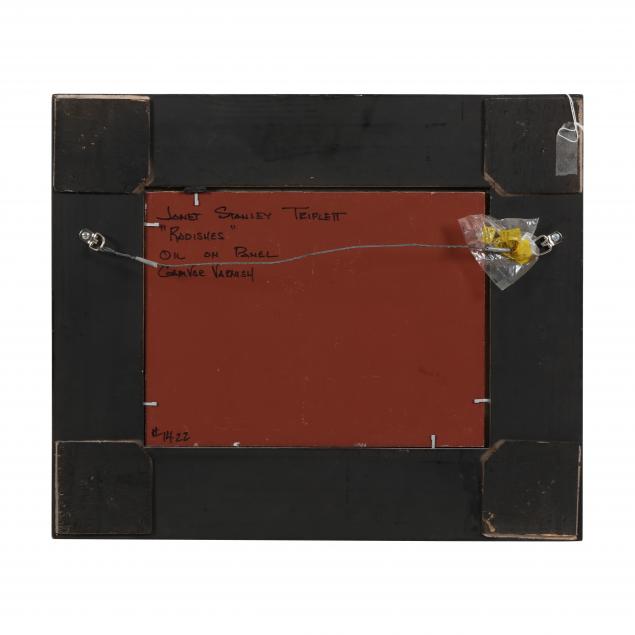