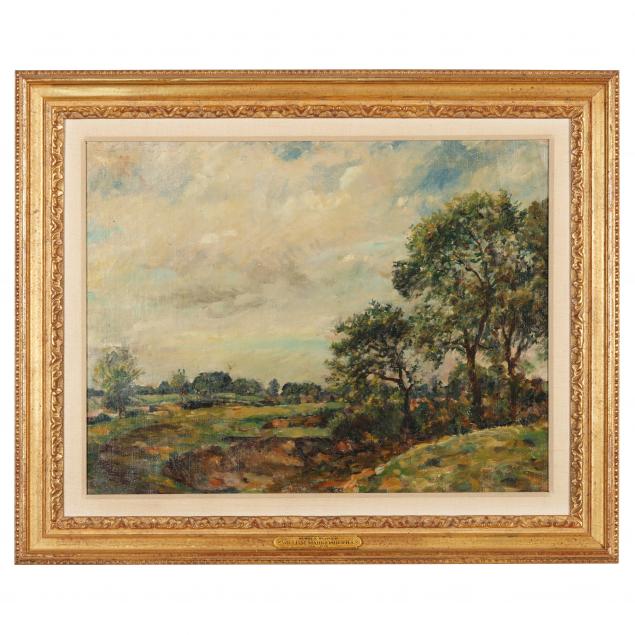 Mark Willian Fisher studied at the Lowell Institute, Boston, and under George Innes. He continued his studies in Paris, where he met and befriended Alfred Sisley and developed an impressionist style.

He returned to Boston in the late 1860s, but found his work to be too contemporary for most art patrons. By 1871 he was on his way back to Europe, eventually settling in the English countryside. He exhibited frequently at the Royal Academy and was elected a full member in 1919. His paintings are in the collections of Leeds Art Gallery, the Royal Academy, Detroit Insitute of Arts, Tate Britain, among others. 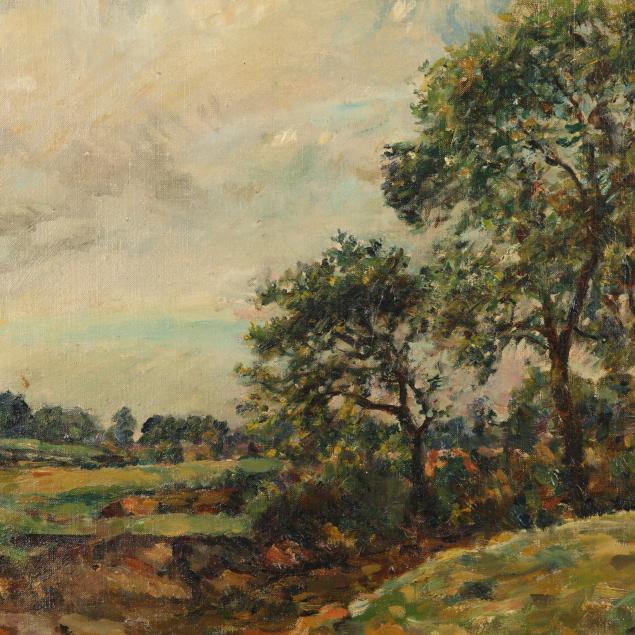 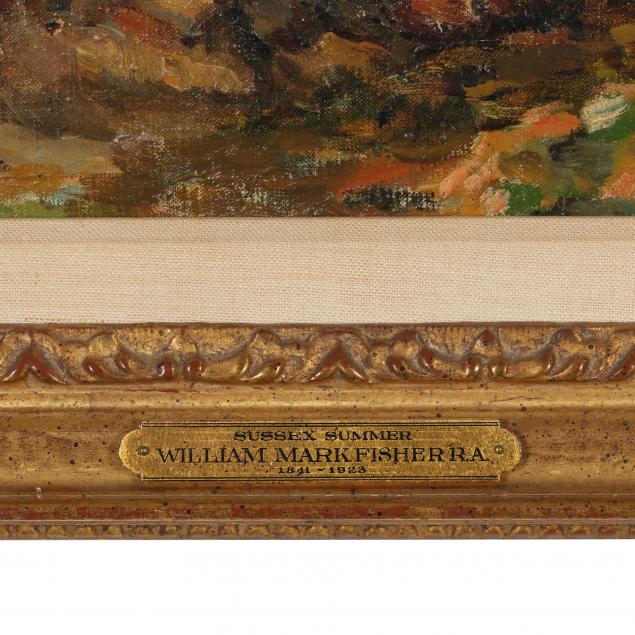 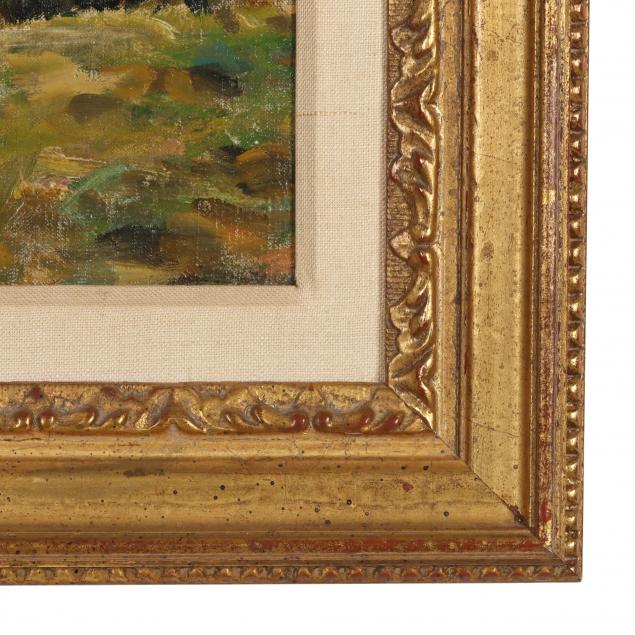 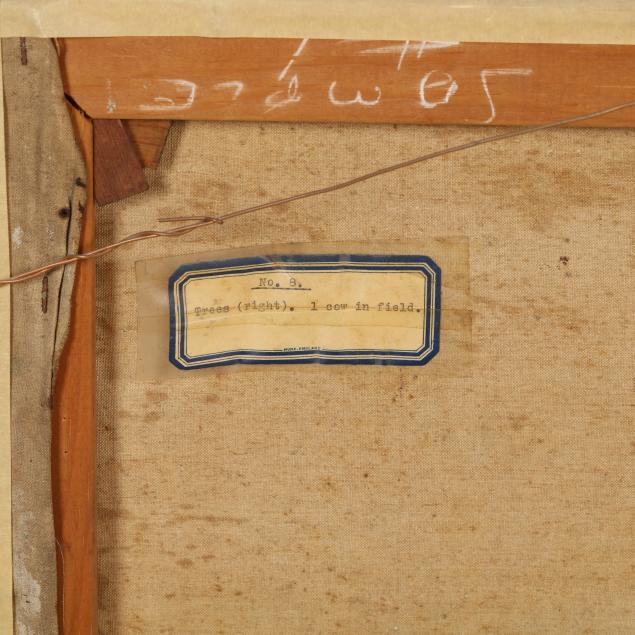 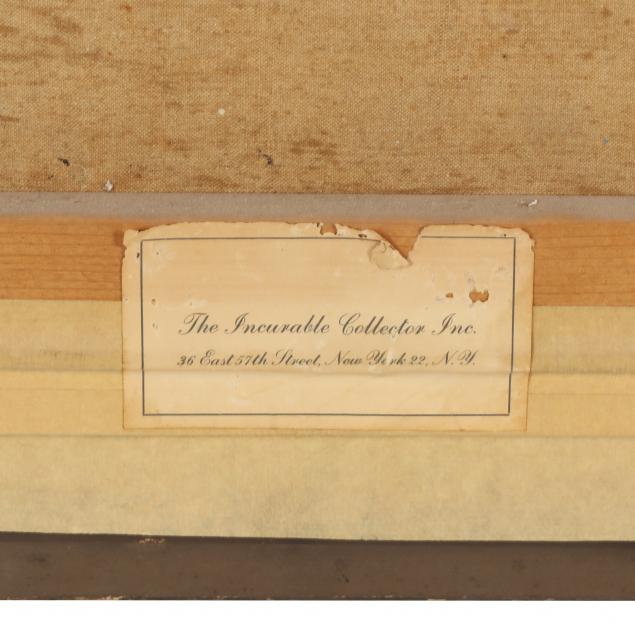 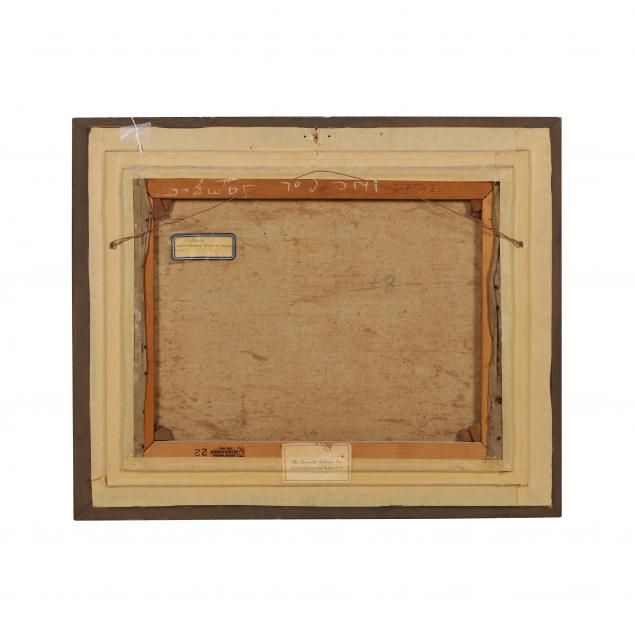