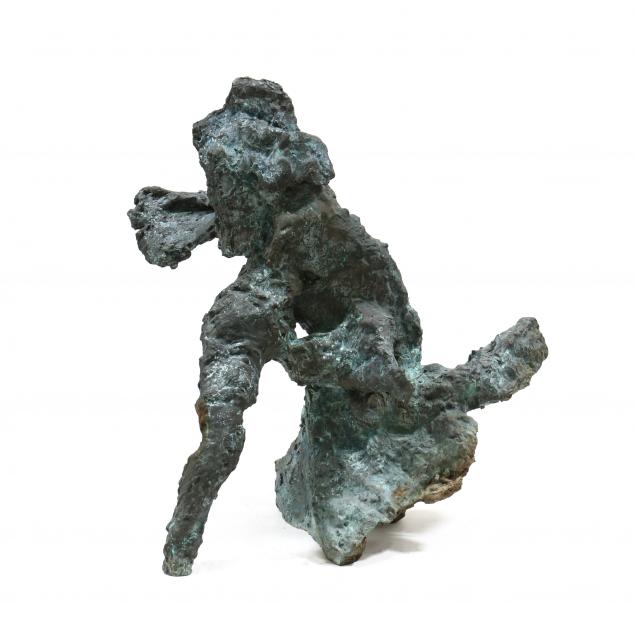 Lot 209
Reuben Nakian (American, 1897-1986), Voyage to Crete
Lot Details & Additional Photographs
Circa 1960-62, patinated cast bronze, unsigned. Accompanying this Lot is a photocopied signed and dated receipt of purchase and letter from the artist's foundation in 1985.

The first version of Reuben Nakian's "Voyage to Crete" was exhibited in the artist's One Man Exhibition titled Nakian at the Museum of Modern Art from June 20-Sept. 5, 1966. For reference, see page 18 within the 1966 MOMA exhibition catalog "Nakian" by Frank O'Hara. The second version seen in this auction's catalogue was a later reworking, and exhibited at the Nakian Centennial Retrospective Catalog at the Reading Public Museum and The Corcoran Gallery of Art,1998-1999. We are grateful to Atelier Nakian, LLC for their assistance in cataloging this lot.

Born in College Point, New York, Reuben Nakian studied at the Robert Henri School and at the Art Students League, apprenticed to Paul Manship, from 1916-1920, where he met Gaston Lachaise.

He became well known in 1934 for his eight-foot-high plaster statue of Babe Ruth, and in 1936 Nakian joined the WPA, Works Progress Administration's Federal Art Project. After forming friendships with artists Arshile Gorky, Stuart Davis, and Willem de Kooning, Nakian's style shifted toward abstraction with highly textured surfaces, improvisational gesture, and an emphasis on themes of Greek Mythology. Nakian primarily worked in terracotta and bronze, but also created sculptural works in plaster, steel and stone.
Among his many awards, Reuben was the recipient of the Guggenheim Fellowship (1931) and a Ford Foundation Fellowship (1958) and represented the United States as the major sculptor in the VI Bienal in São Paulo, Brazil (1961) and the 1968 Biennale in Venice, Italy. His works are included in permanent collections of many of America’s most prestigious museums and institutions. A large scale version of the 1960-62 "Voyage to Crete" stands in the foyer of the Lincoln Center.

All over verdigris and some surface grime from outdoor display. 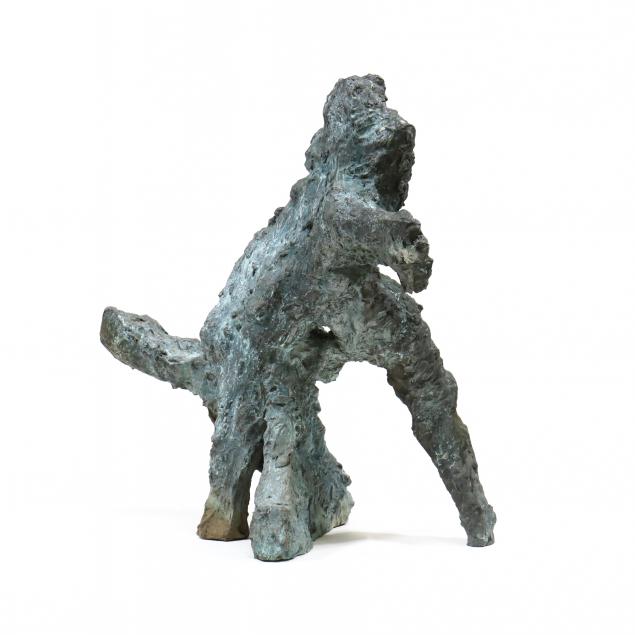 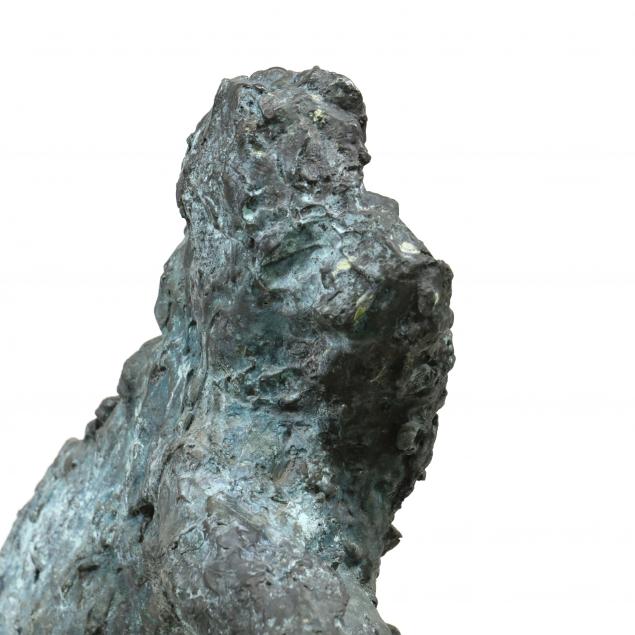 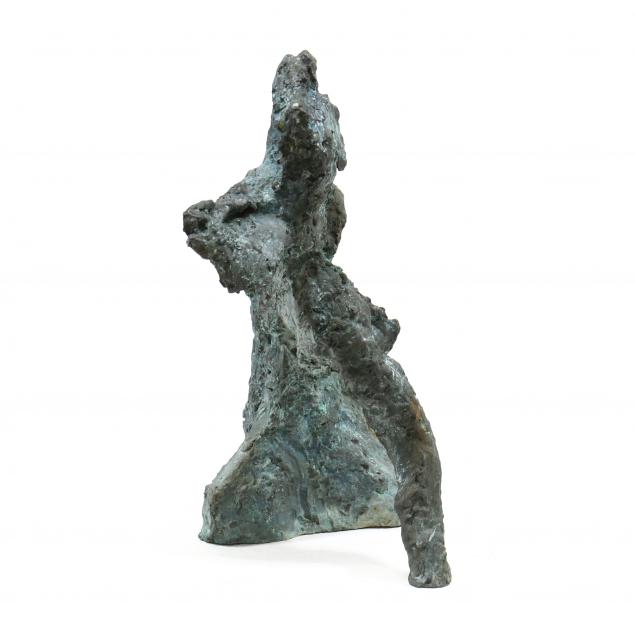 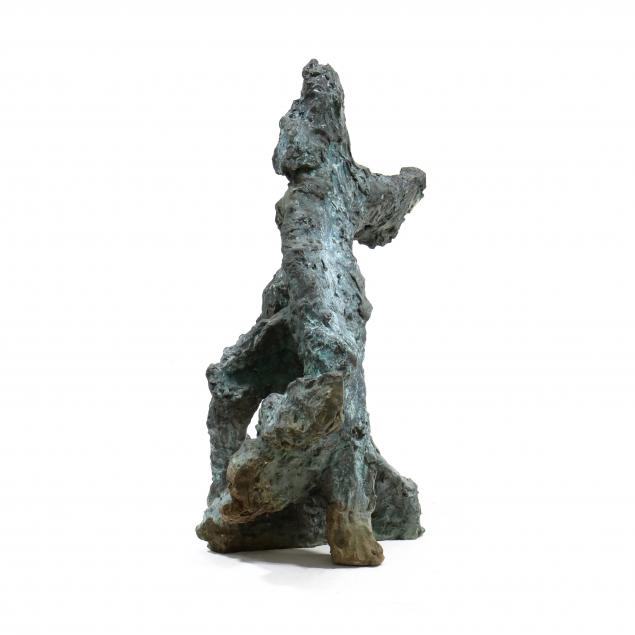