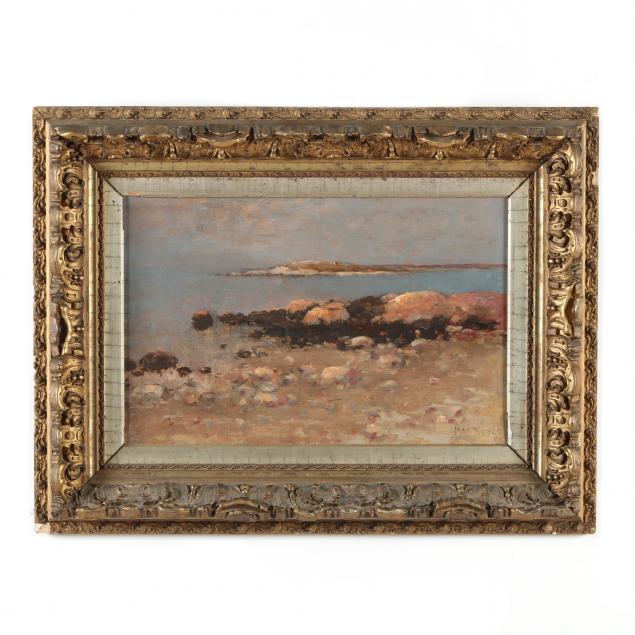 From the Collection of Cary Howard, Virginia and New York

From the Collection of the late Mr. and Mrs. William K. Howard, "Belle Hill," Corbin, Virginia

Max Weyl was a prominent Washington, D.C. artist of the late 19th century known especially for his landscapes of Rock Creek Park and the Potomac River.

Weyl came to be called the "American Daubigny" and his works became very popular among Washington art collectors. His work became part of collections including the White House, where purchases were made by Mrs. Grover Cleveland and Mrs. Woodrow Wilson, Georgetown University, the Virginia Military Institute, Kiplinger Washington Editors, the Cosmos Club, and many others. 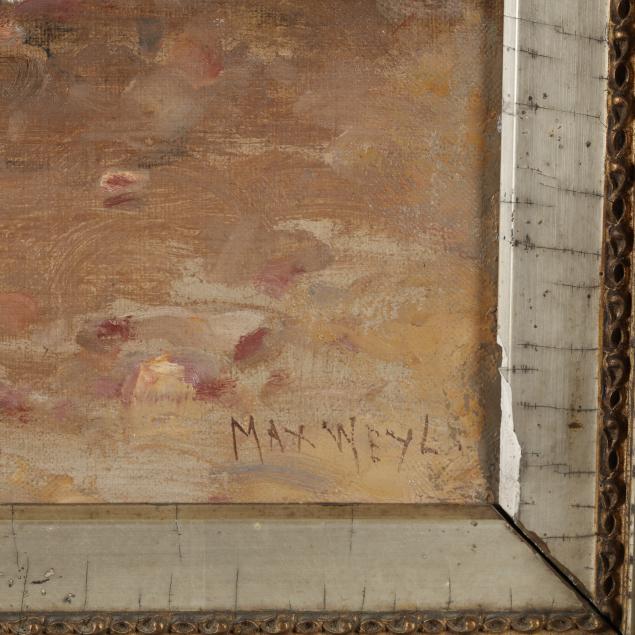 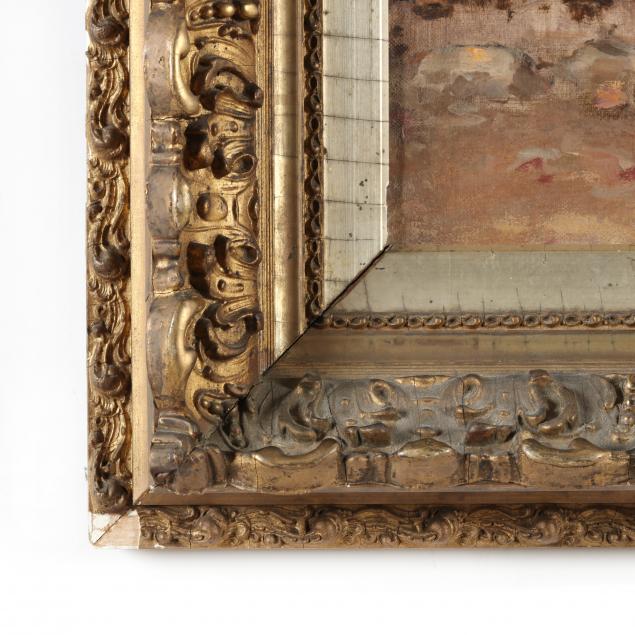 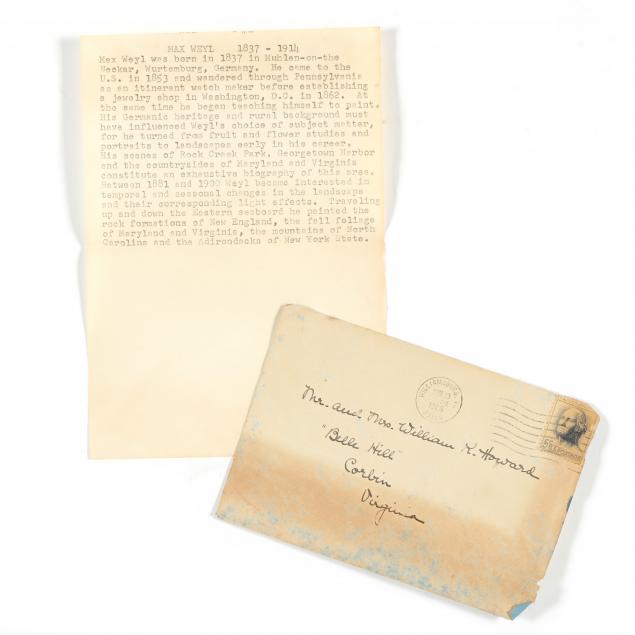 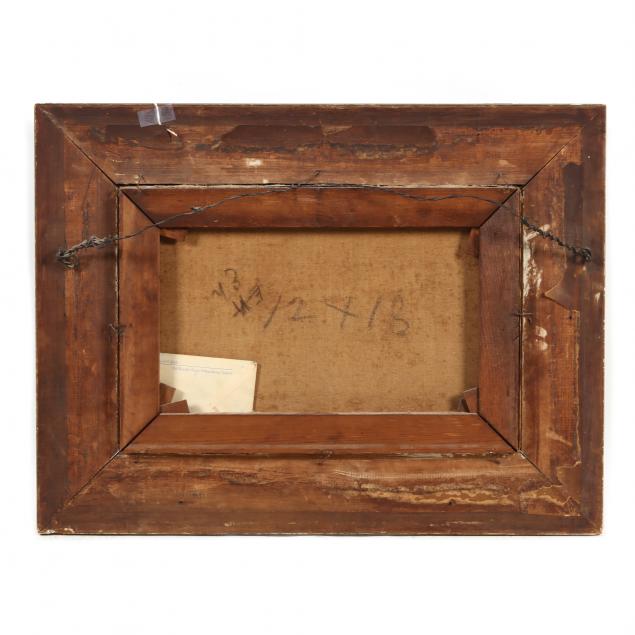