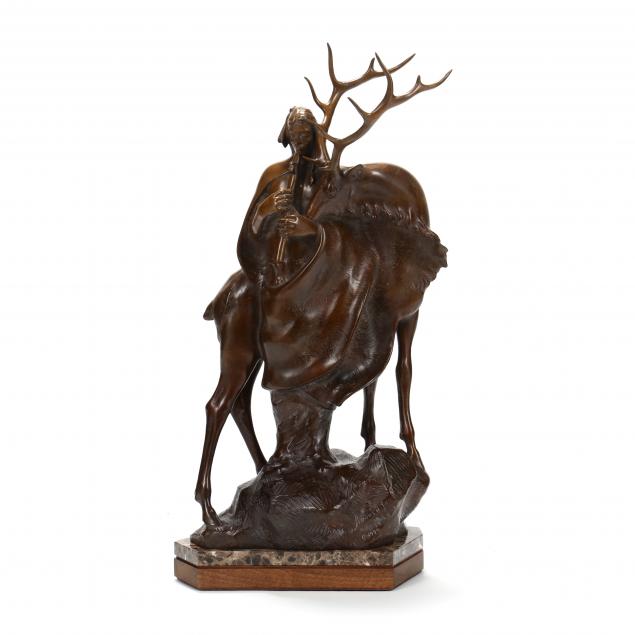 Lincoln Fox was born in 1942 in Morrilton, Arkansas. He earned a BFA from the University of Texas at Austin, studying with Charles Umlaf. He then studied with Heri Barscht at the University of Dallas, earning an MA degree, and in 1968, he received an MFA from the University of Kansas at Lawrence, where Elden Teftt was his teacher.
Fox has received numerous awards and honors throughout his career, with solo exhibitions of his work held at the Smithsonian Institution in Washington, D.C., the Kennedy Galleries in New York City, and many museums and galleries across the nation. Lincoln has been a member of the National Sculpture Society in New York since 1982, and advanced to "Fellow" in 1990.
Fox has also completed several large scale public sculpture monuments including a monumental 32' tall sculpture "Global Family Tree of Life", for the United Nations, U.N.E.P. and Aichi Prefecture, Japan. 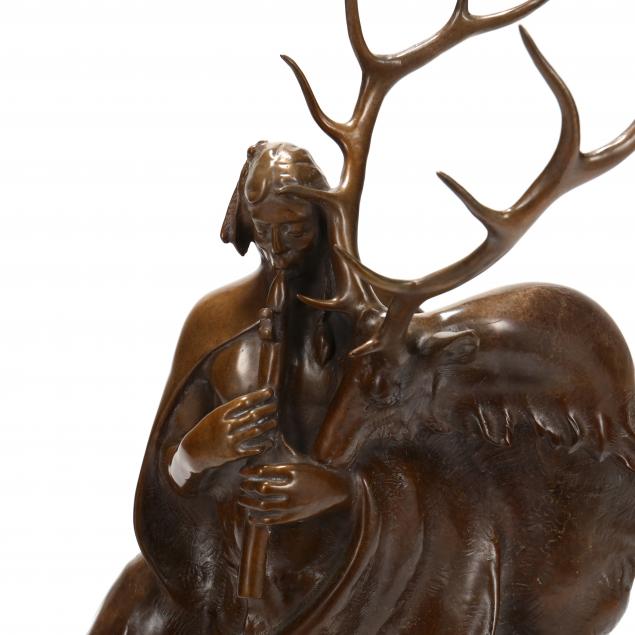 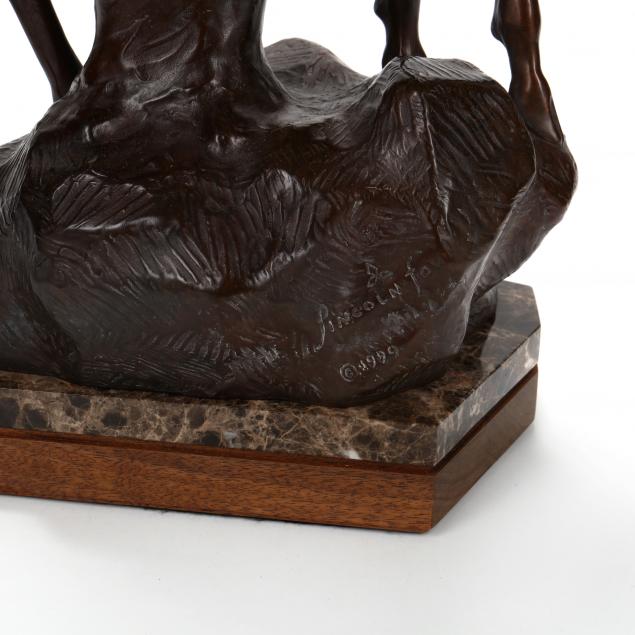 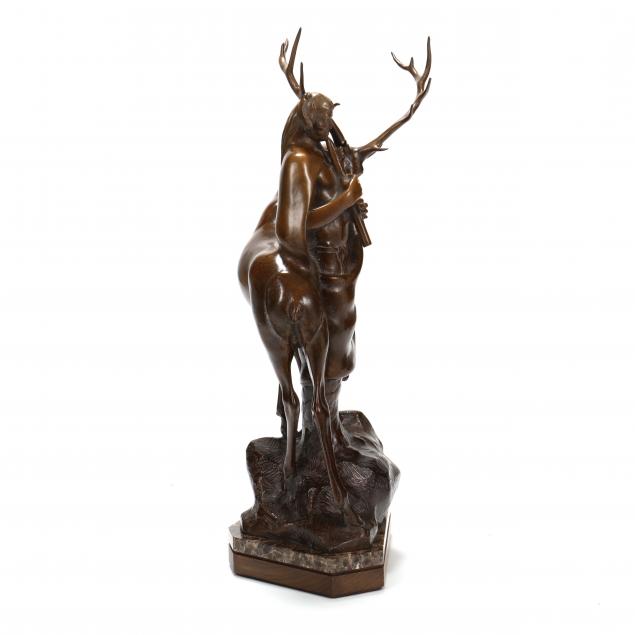 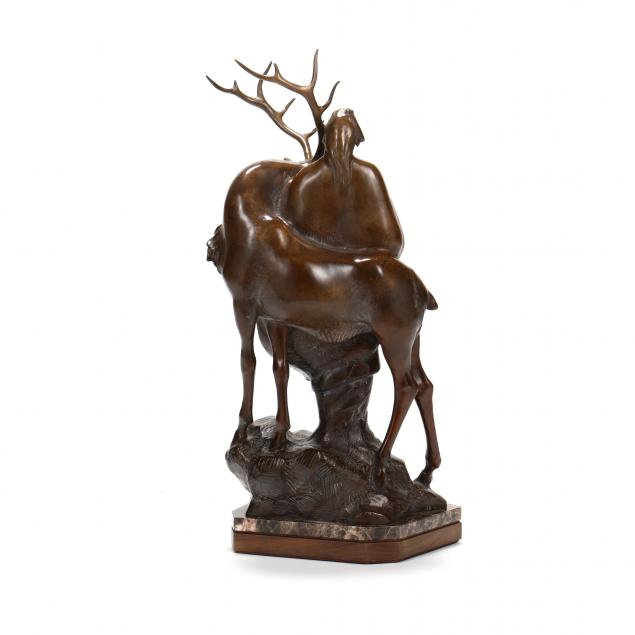 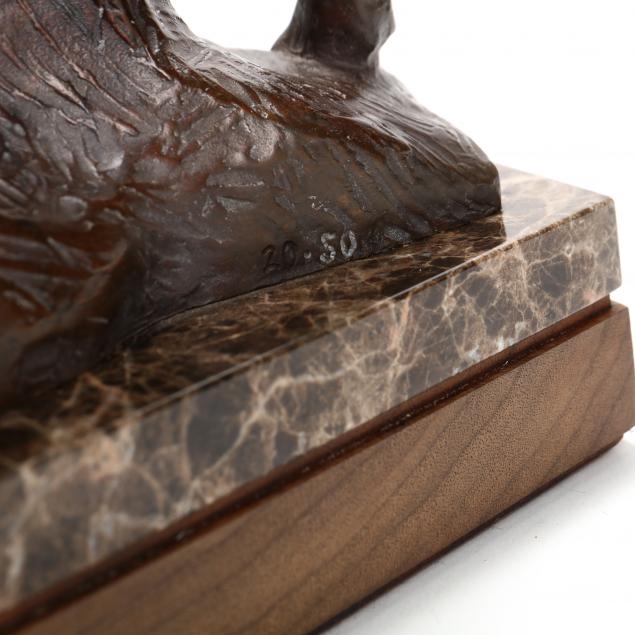 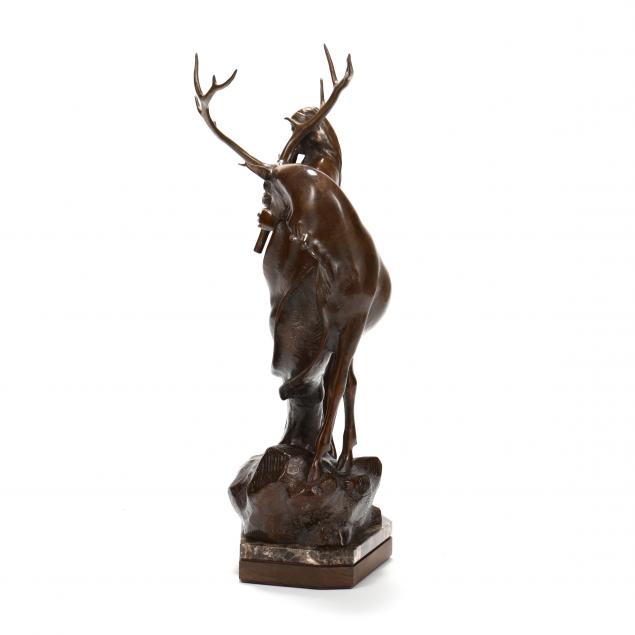 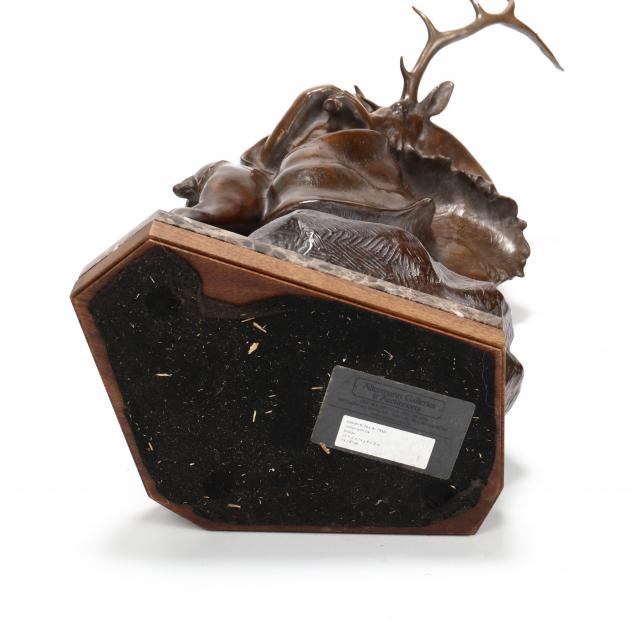 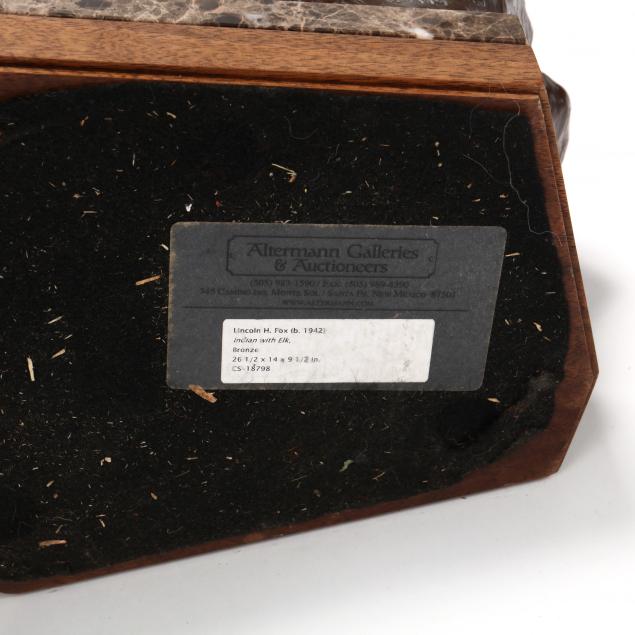