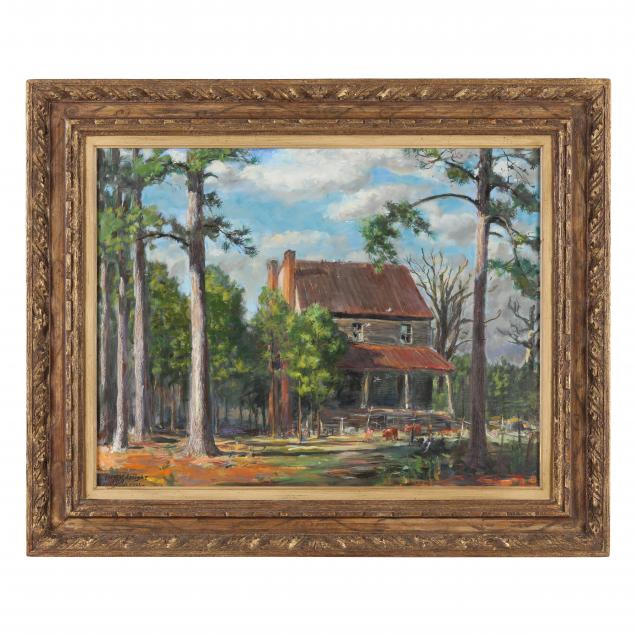 From the Collection of Jerry & Foy Edelman, Raleigh, North Carolina

According to Lee Hansley, this painting was painted by the artist at the site of the Tayloe House in Bertie County, North Carolina. Ben F. Williams, first curator of the North Carolina Museum of Art, was with Speight when he painted the work.

Francis Speight was born in rural Bertie County, North Carolina in 1896. His began his art studies with Ida Poteat at Meredith College in Raleigh, North Carolina, followed by a brief period at the Corcoran School of Art in Washington, D.C. While at the Corcoran, he was introduced to the work of Daniel Garber. Speight was so impressed with Garber’s American impressionist paintings that he moved to Philadelphia to study with the artist at the Pennsylvania Academy of the Fine Arts.

In 1925, Speight graduated from the academy but stayed as a painting and drawing instructor until 1961. This period of his work is characterized by tender scenes of the blue collar industrial towns surrounding Philadelphia. Bathed in dramatic rays of sun, or soft shadows, these paintings and their compositions seem to sway and dance across the canvas.

The North Carolina Museum of Art mounted a retrospective of Speight’s work in 1961, marking the artist’s return to his home state. He and his wife, Sarah Blakeslee, moved to Greenville, North Carolina where he taught art at East Carolina University. This new position allowed him greater time and freedom to paint. Both he and Sarah would travel and paint across North Carolina, returning to Pennsylvania and the PAFA to teach summer classes. 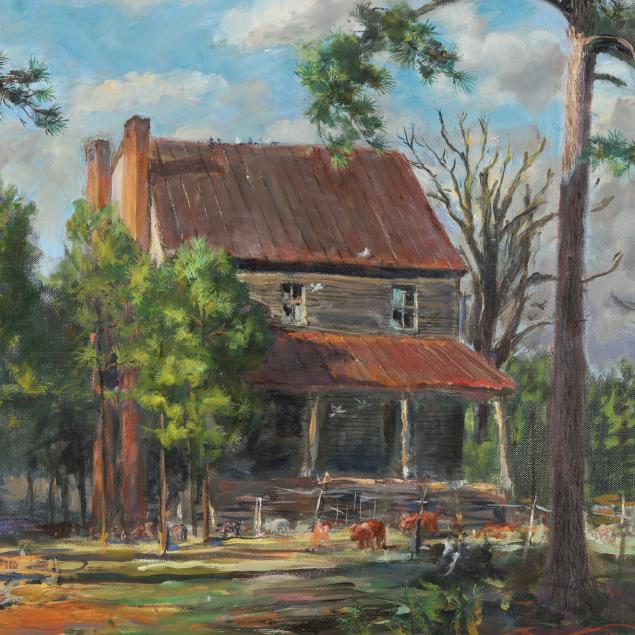 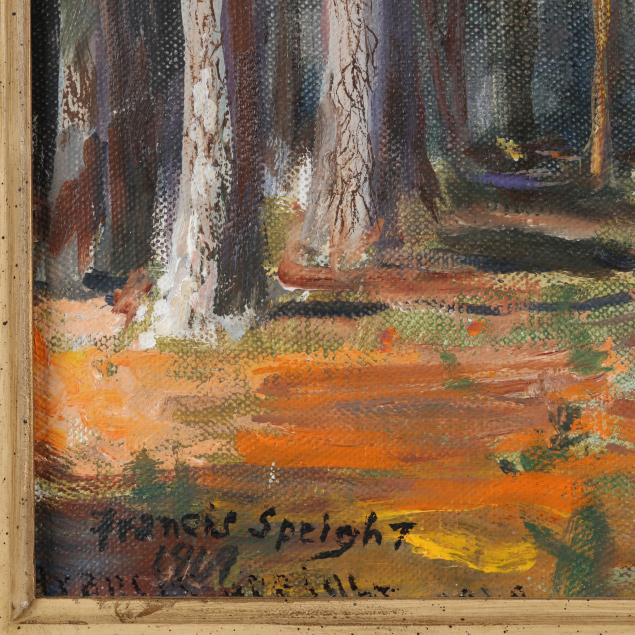 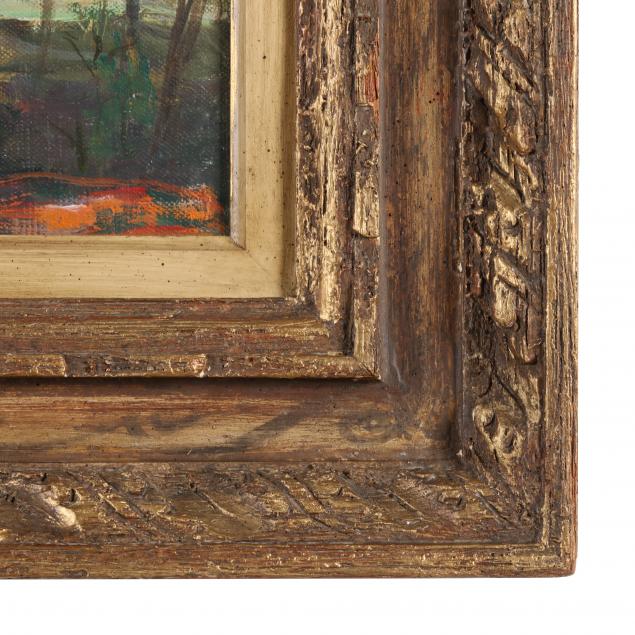 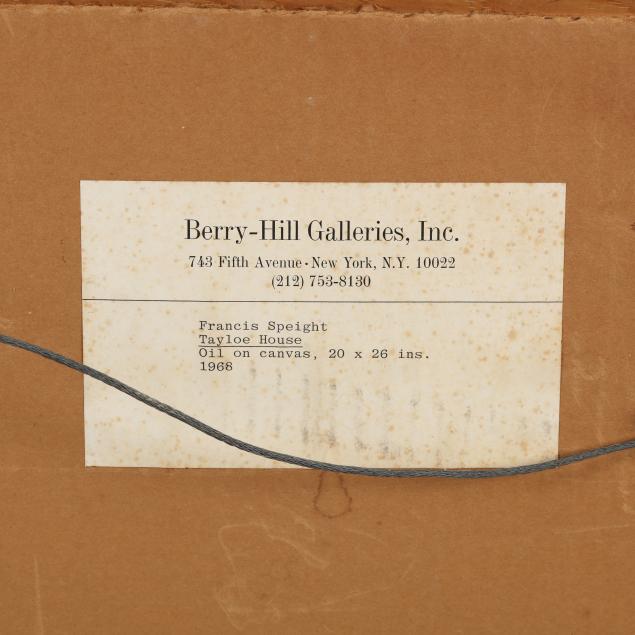 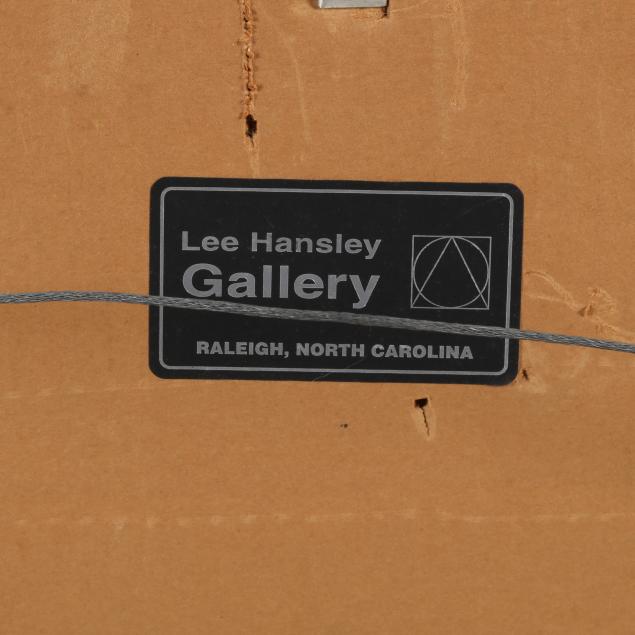 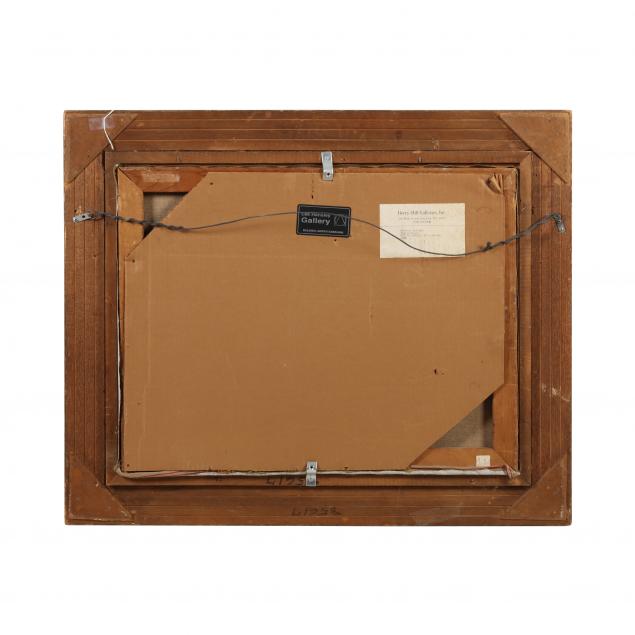