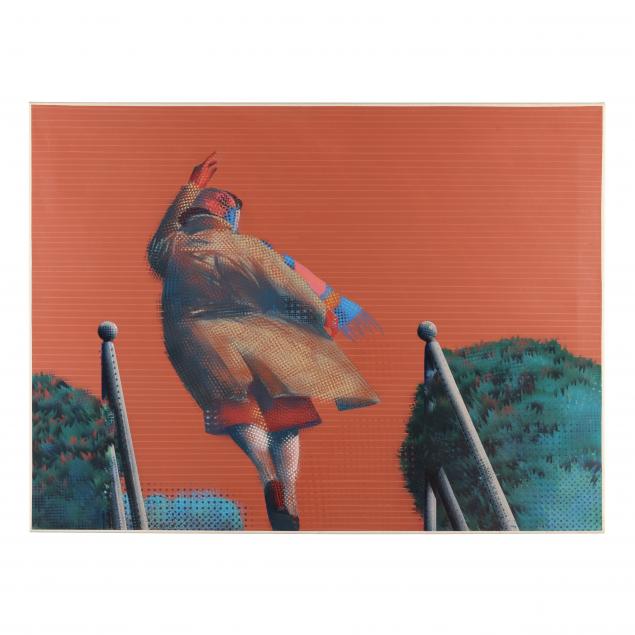 From the Contemporary Art Collection of the Andersons, Wilson, North Carolina 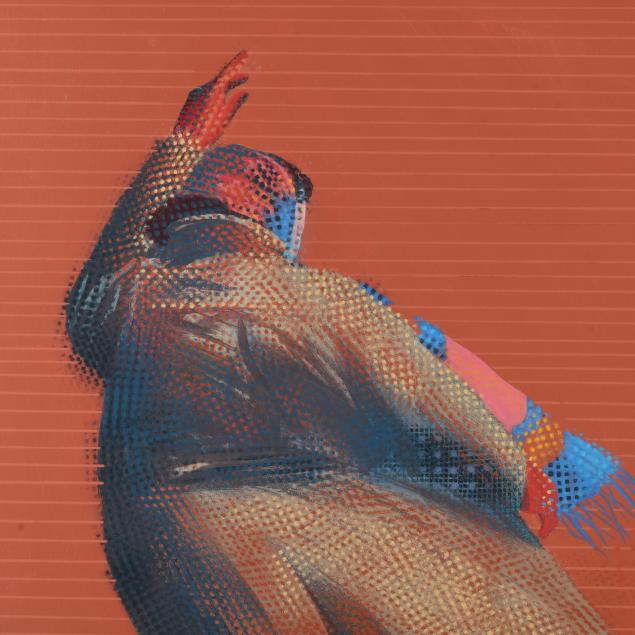 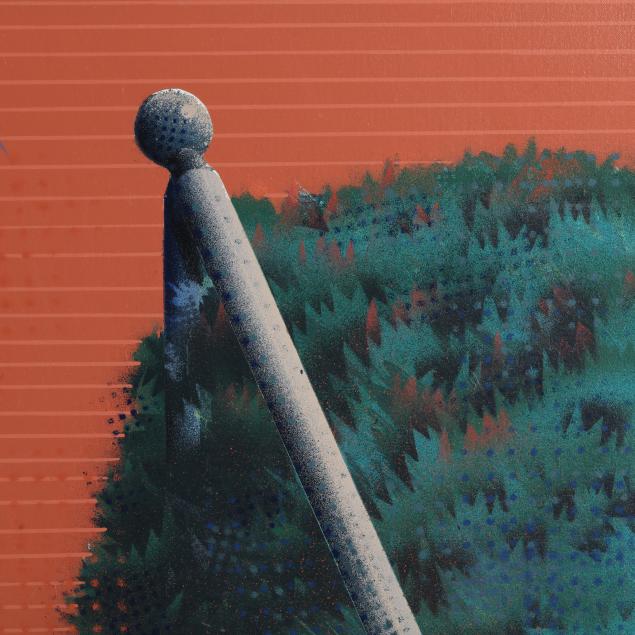 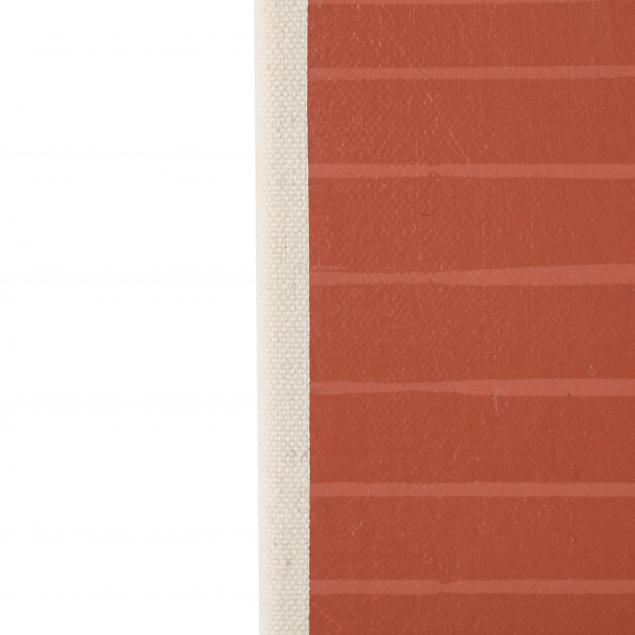 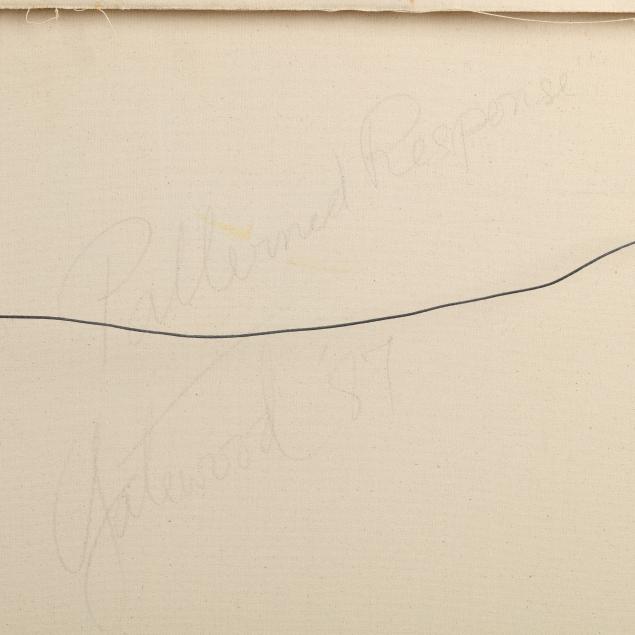 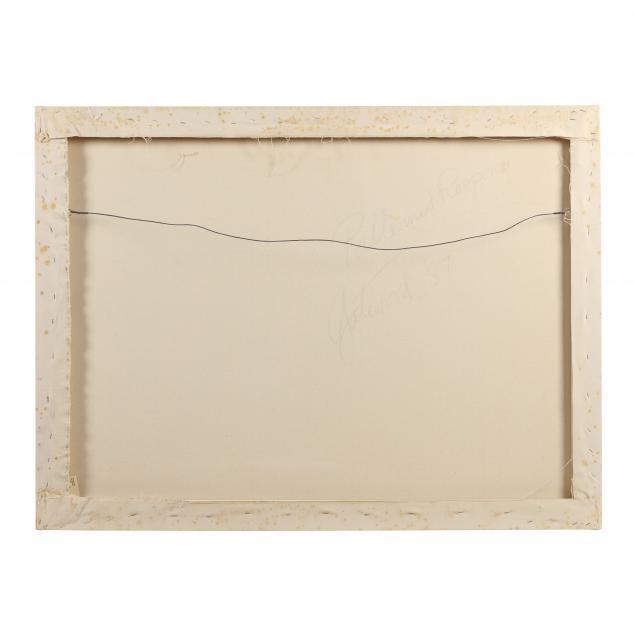