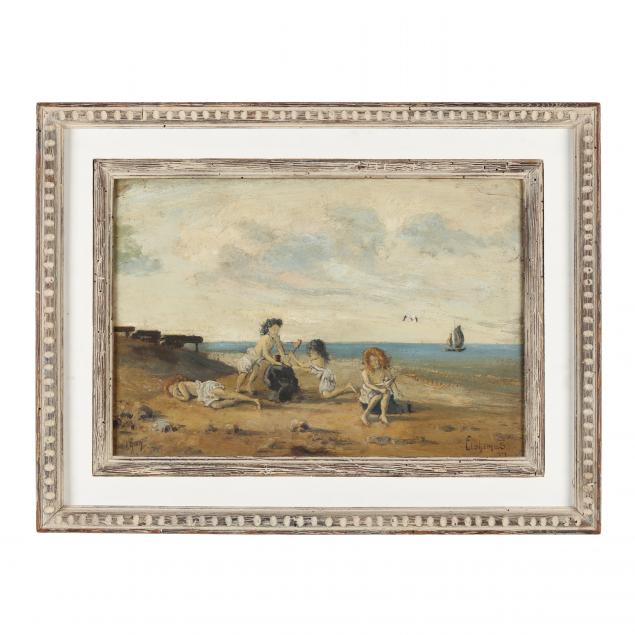 Born into a wealthy New Jersey family, Louis Eilshemius began his art studies at the Art Students League in New York. He spent several years in Germany and France before settling in New York City in the 1880s.

Eilshemius was greatly influenced by the moody and visionary work of Albert Pinkham Ryder. It was not until Eilshemius distanced himself from the academic and traditional style of his teachings to embrace a more surreal and expressionist quality that he achieved some recognition for his work. In 1917, the French modernist, Marcel Duchamp, praised his submission to the Society of Independent Artists Exhibit as the one of the best paintings in the show.

In the 1930s and 1940s, Eilshemius' work was sought after and acquired by the most important collectors and museums in the United States, including the Metropolitan Museum of Art, New York; The Phillips Collection, Washington, D.C.; Whitney Museum of American Art, New York; the Cleveland Museum of Art, Ohio; Abby Aldrich Rockefeller; Walter P. Chrysler Jr.; and Victor Ganz.

Light surface grime; stable surface crack in upper right corner of painting; two stable tears to original support in upper left corner; edge wear to painting surface from framing; possible evidence of retouch at lower center of image visible under UV light. The original support is a thin fiberboard which has been laid on a later piece of Masonite. 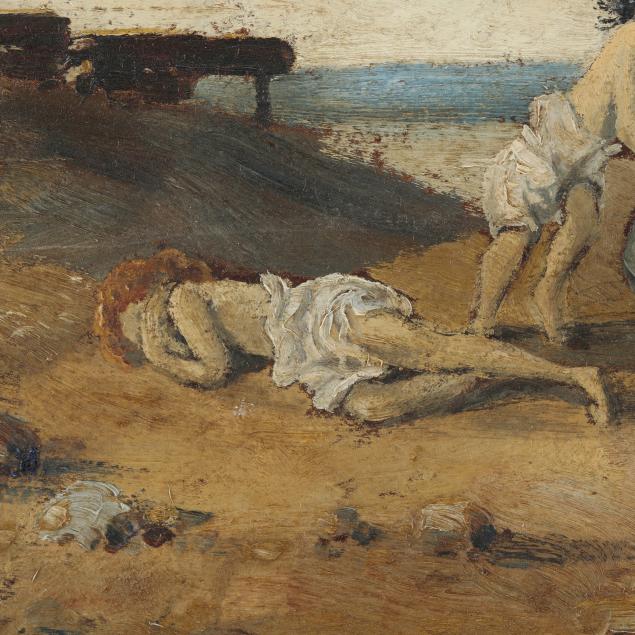 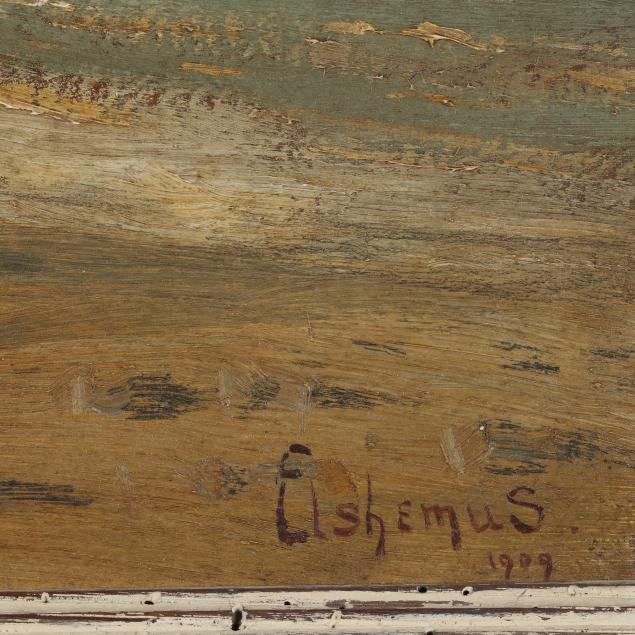 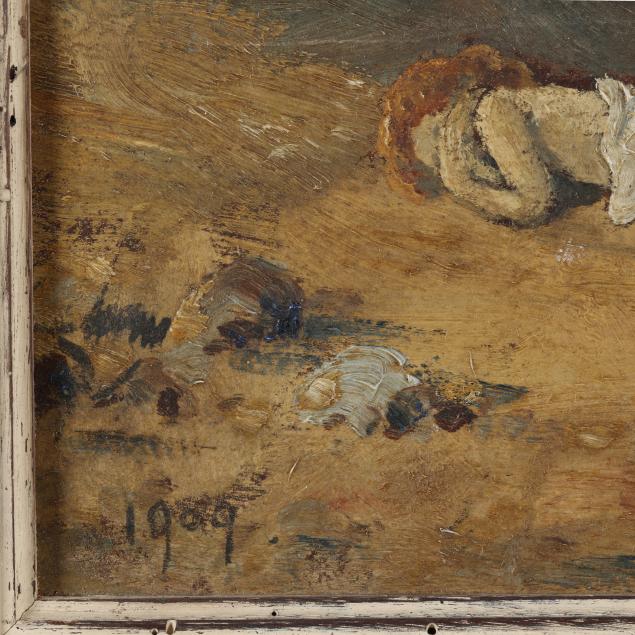 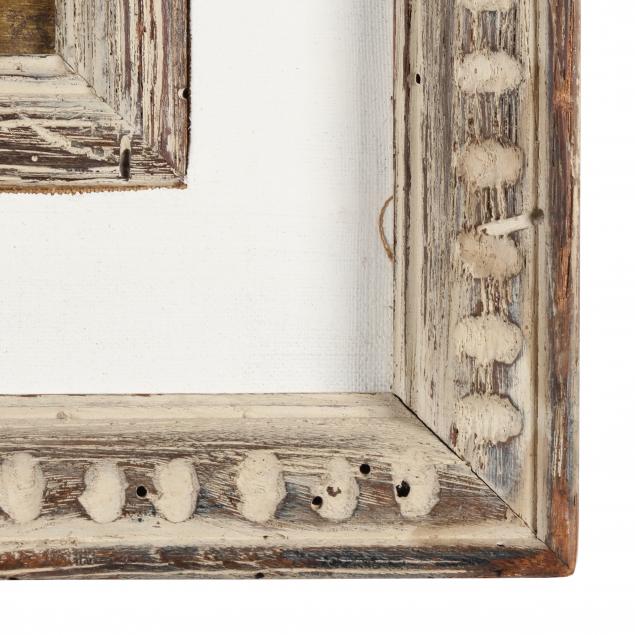 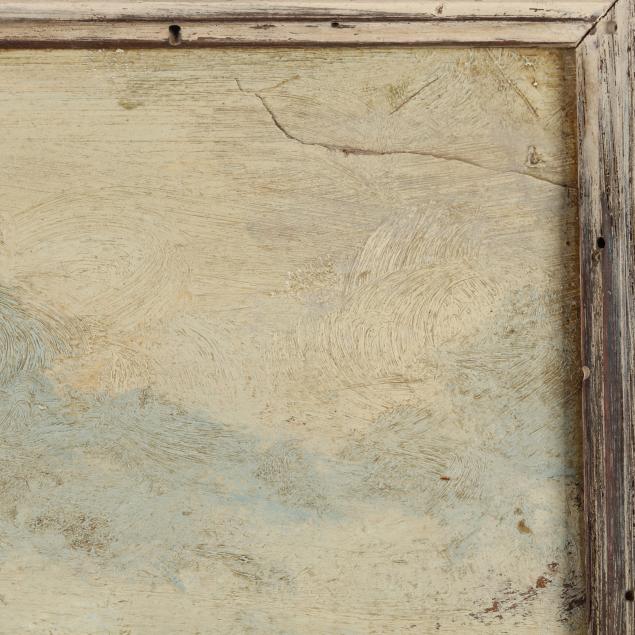 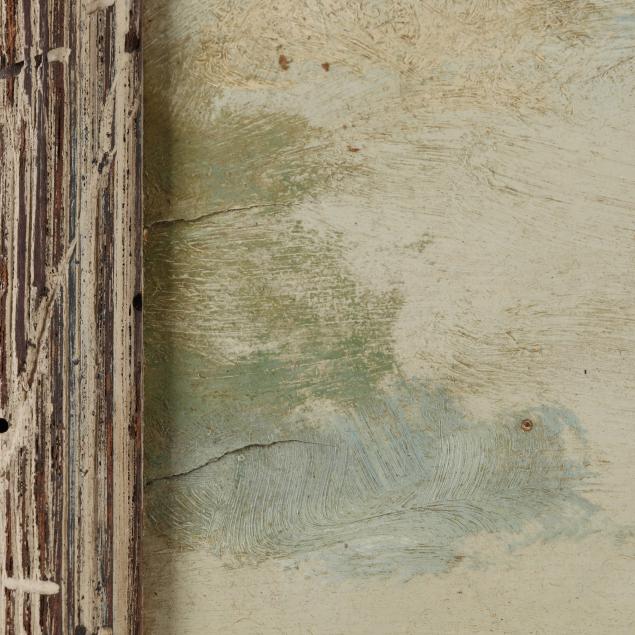 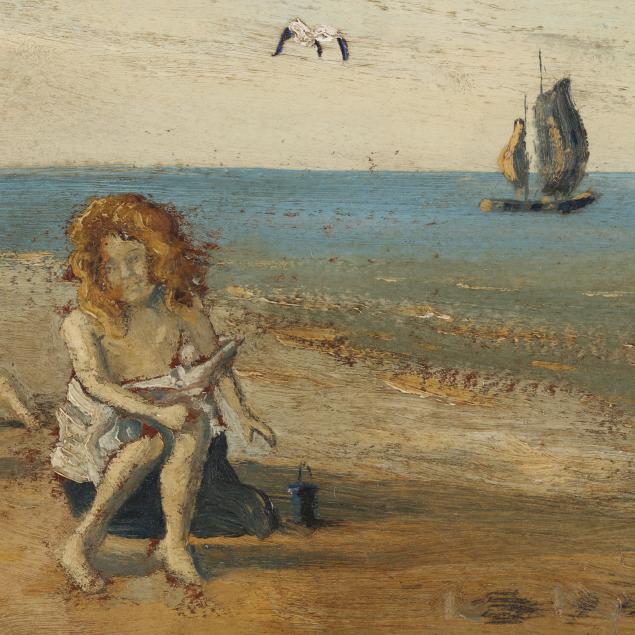 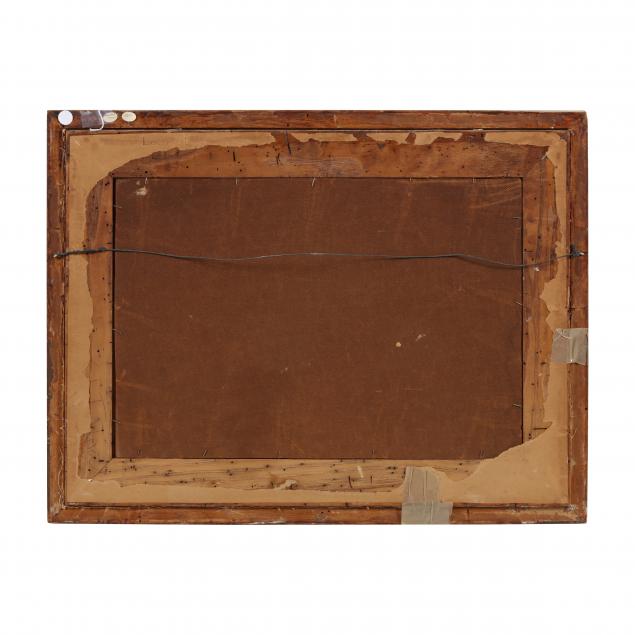