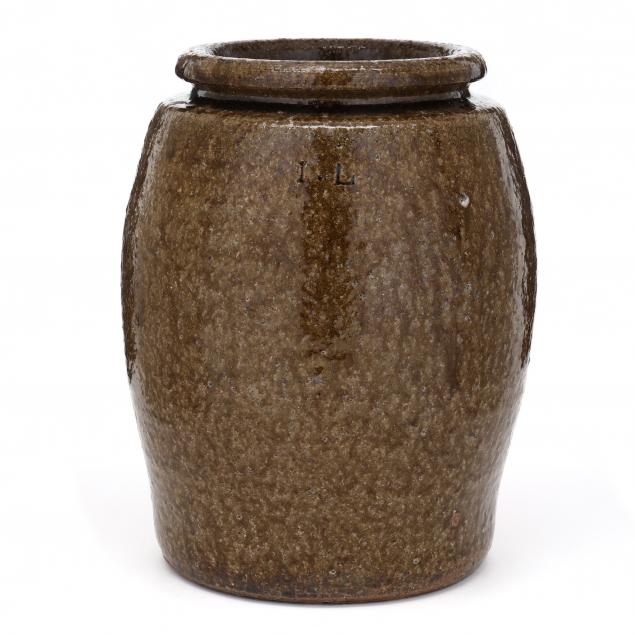 Issac Lefevers' pottery demonstrates an extraordinary level of skill in his craft, especially considering his early and untimely death in 1864. In the 1840s he was apprenticed to and lived with one of the finest potters of the 19th century, Daniel Seagle, and he continued to work in the Catawba Valley until he enlisted in the Confederate Army in 1862. He was mortally wounded and died in 1864 at the Battle of St. Petersburg. Given the short life span of Issac Lefevers, the number of his signed pieces of pottery is very limited. 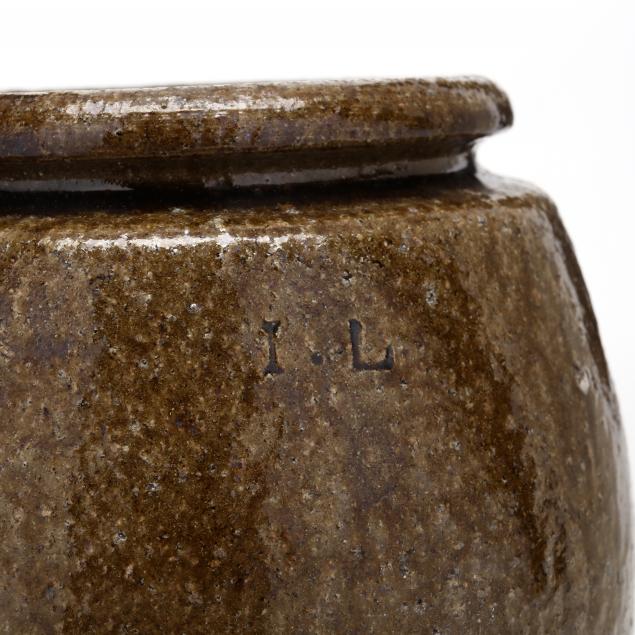 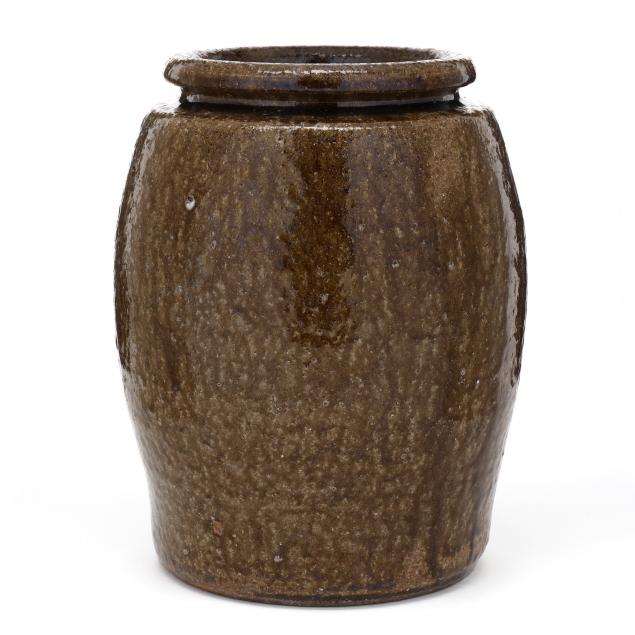 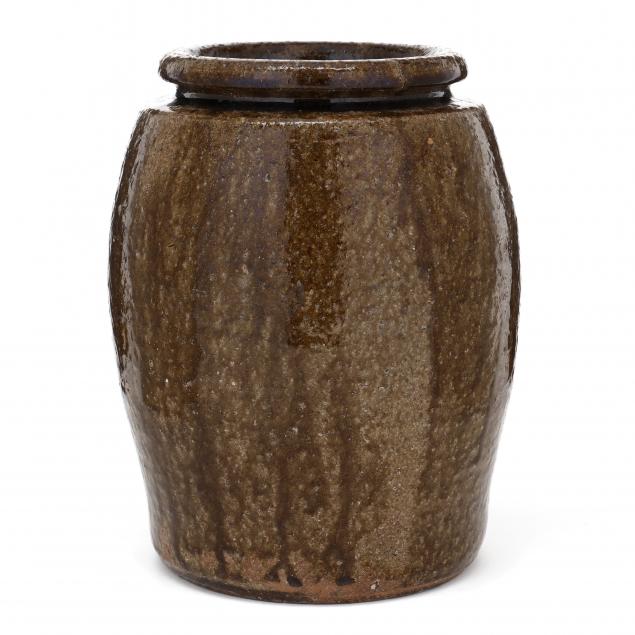 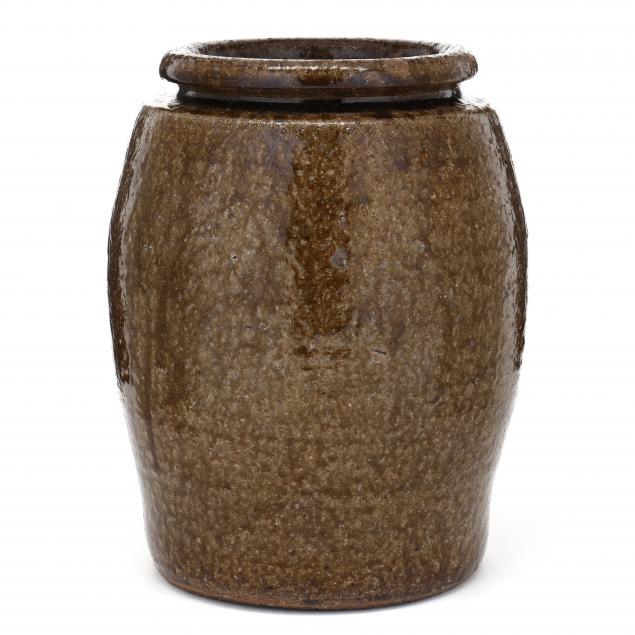 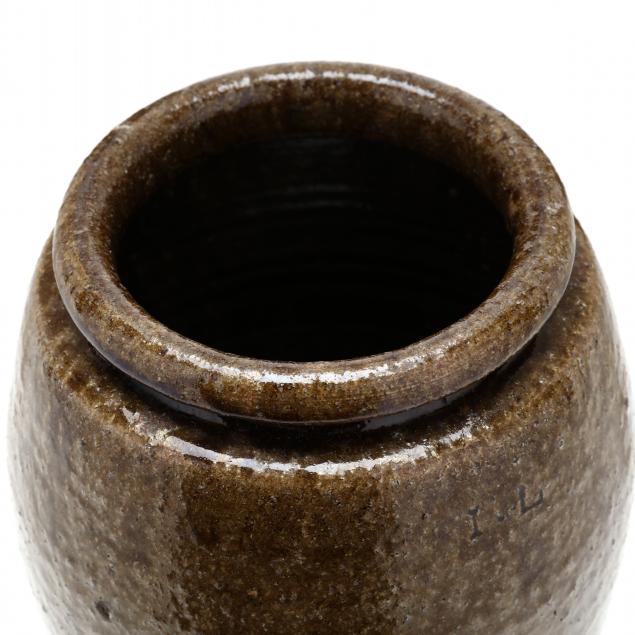 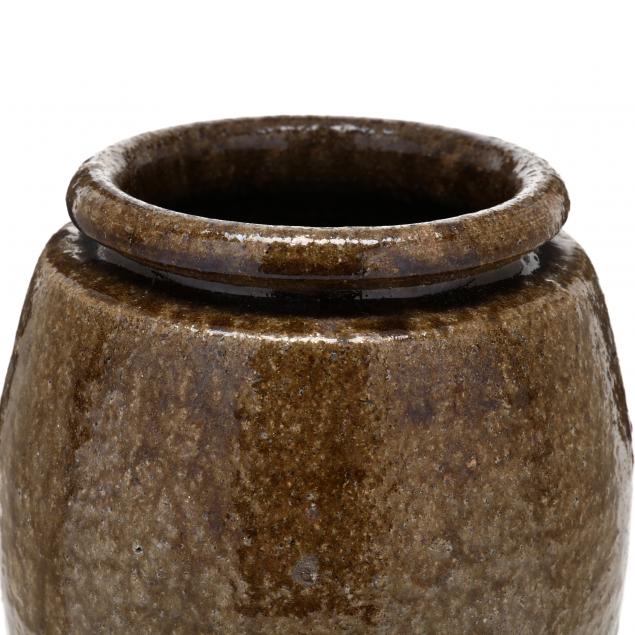 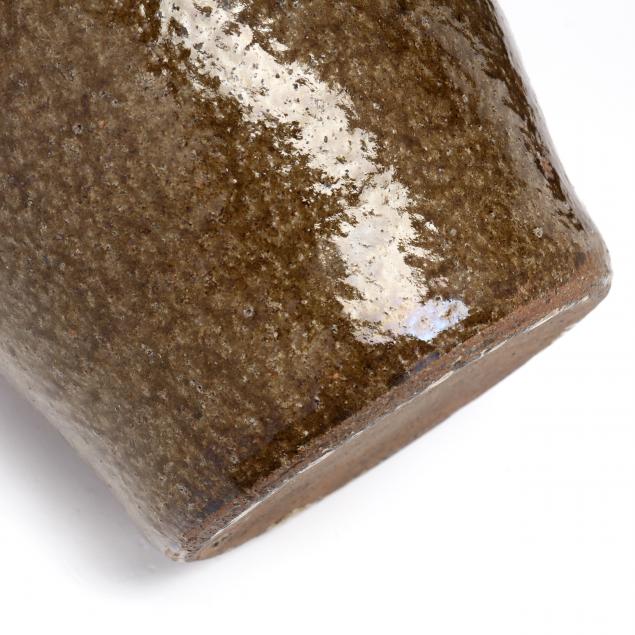 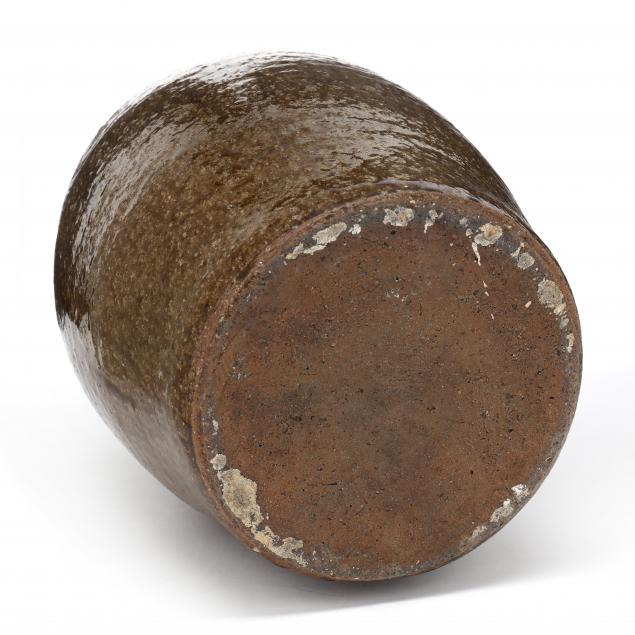 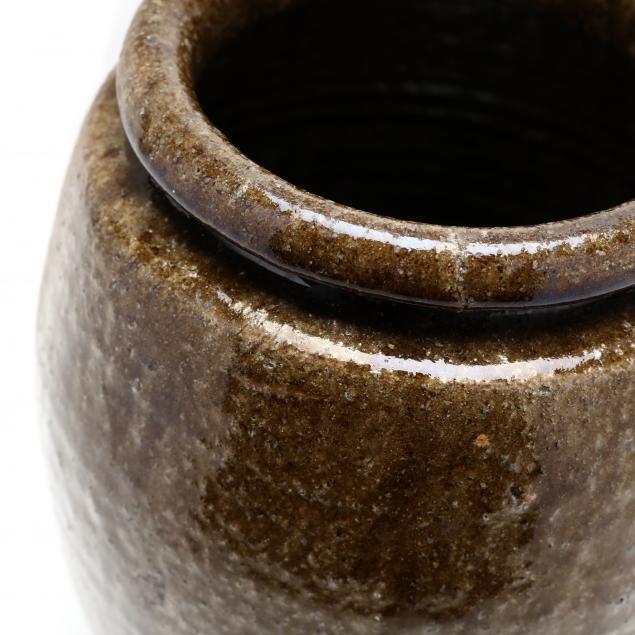 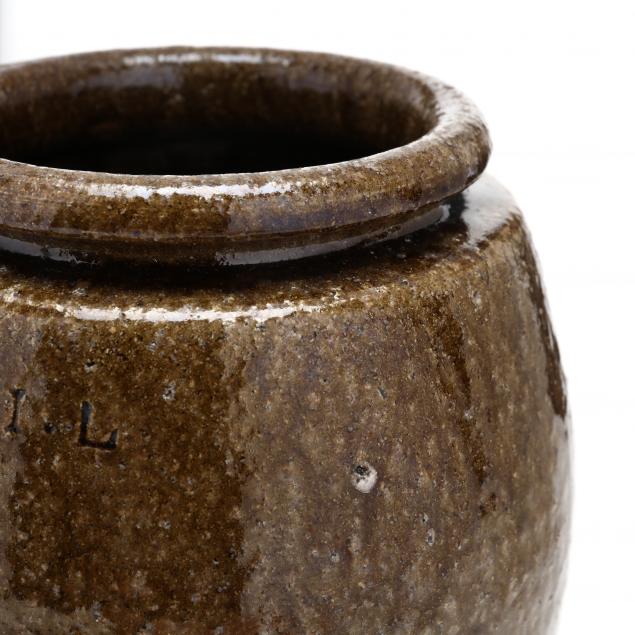 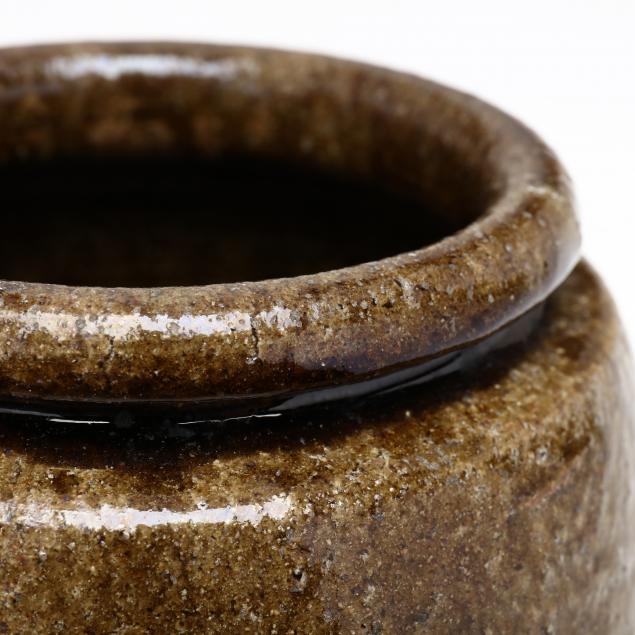