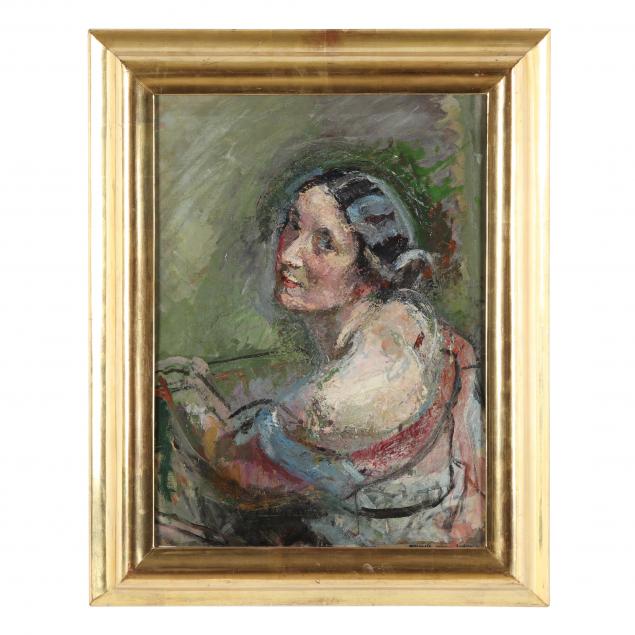 Franz Wiegele was a founding member of the "Neukunstgruppe" (New Art Group), alongside his friend and fellow modernist, Egon Schiele. His formal training was completed at the Academy of Fine Arts in Vienna, but his greatest influence came from his travels throughout Europe and North Africa, along with his friendships with other painters and intellectuals. In 1927, he returned to his birthplace, Nötsch. Here, a group of avant-garde artists including Anton Kolig, Sebastian Isepp and Anton Mahringer, established an artists' enclave.

Wiegele's works were included in numerous exhibitions during his lifetime, including the Carnegie International Exhibition in Pittsburg in 1929 and the Venice Biennial in 1932.

Max Roden (Rosenzweig) (1881-1968) was born in Vienna on July 21st, 1881. Despite his formal studies in mathematics, chemistry and physics, he found work and success as an editor and art critic for Österreichische Volks-Zeitung. Roden was particularly interested in the work of the Austrian modernists and was an important collector of works by Egon Schiele, Oskar Kokoschka and others.

In 1938, he and his wife, Sascha Kronburg were forced to flee Vienna. They settled in New York where he found work again as a journalist. In 1961 he was honored with the "Verdienstkreuz für Wissenschaft und Kunst" (Cross of Merit for Science and Art) from the Republic of Austria. 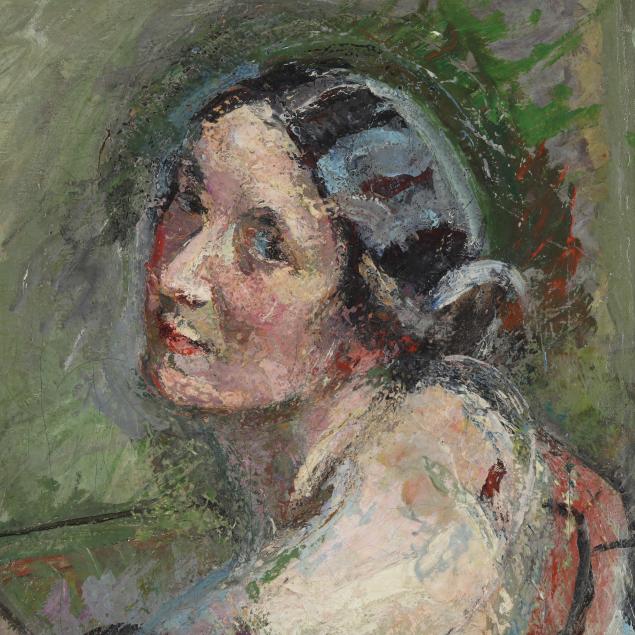 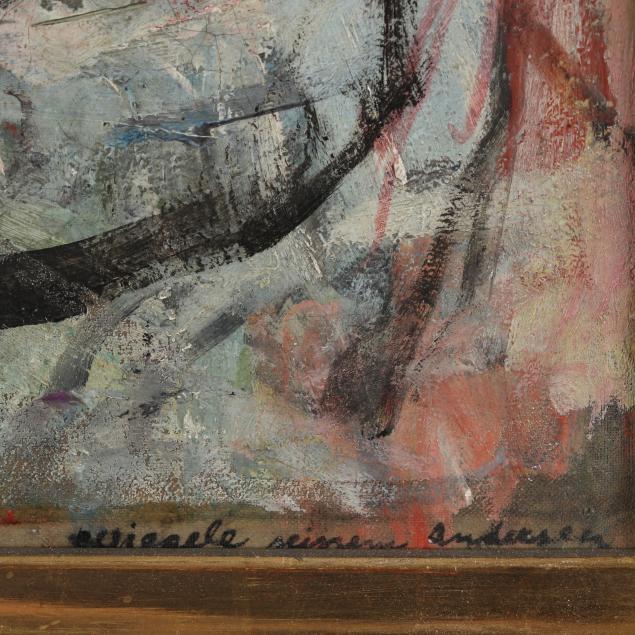 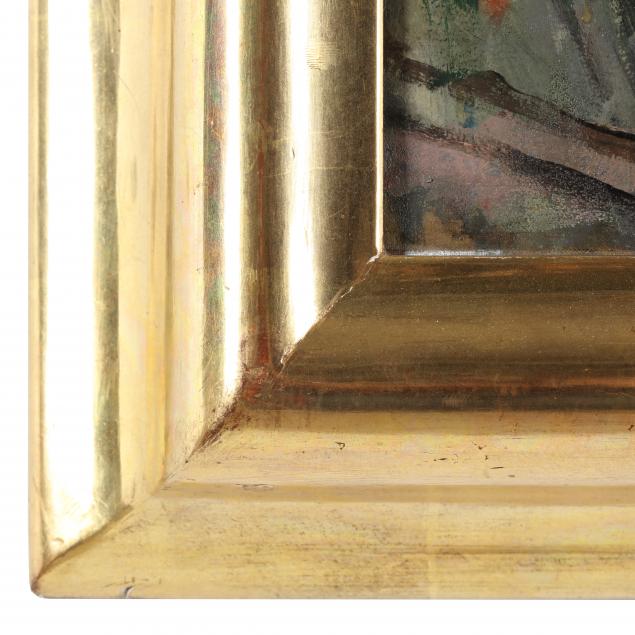 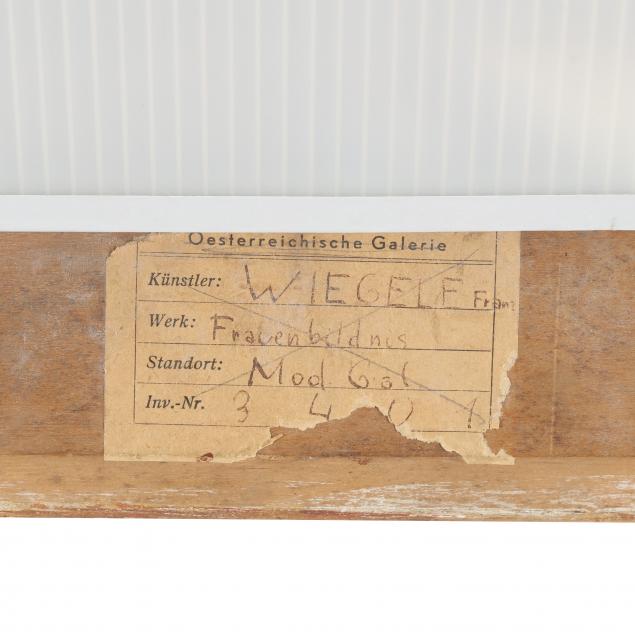 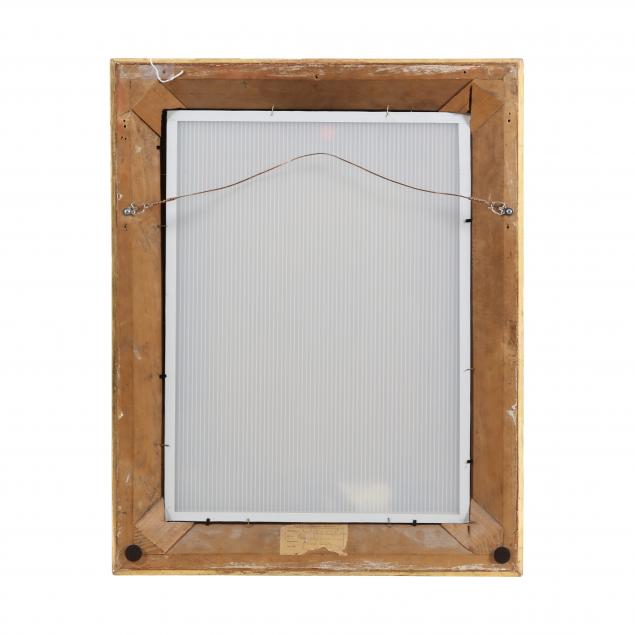