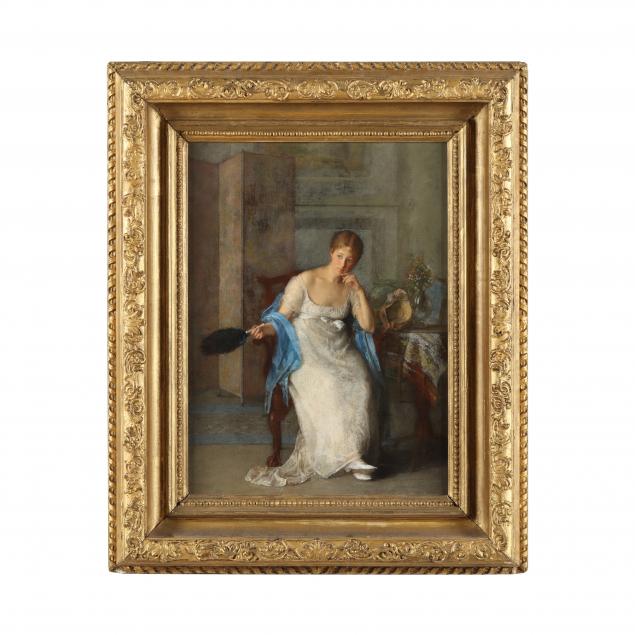 By descent through the family of Susan Macdowell Eakins, Philadelphia, Pennsylvania

Susan Macdowell Eakins was born into an artistic and well-connected Philadelphia family. Her father, William H. Macdowell, was an engraver, photographer and skilled painter. Encouraged by her father, Susan and her sister Elizabeth were allowed to pursue their artistic talents.

Susan met her future husband, Thomas Eakins, at the Haseltine Gallery in 1876. She was greatly inspired by his controversial painting, The Gross Clinic, and decided to enroll at the Pennsylvania Academy of Fine Arts. She was a talented artist and won several prizes in the Academy’s annual exhibitions. In addition to her paintings, she was also an early advocate for photography and exhibited with the Philadelphia Photographic Salon.

After her marriage in 1884, Eakins devoted herself to furthering her husband’s artistic career and legacy. Although she maintained a separate studio in their home, her output was limited. It was not until her husband’s death in 1916 that she began painting regularly again. 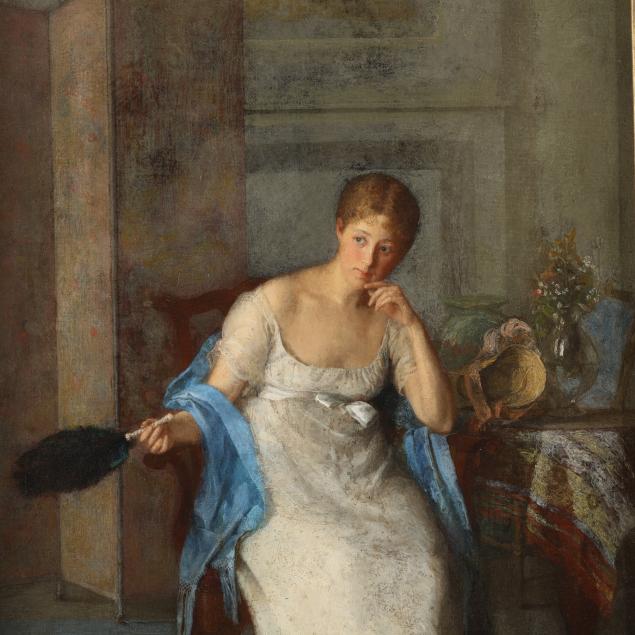 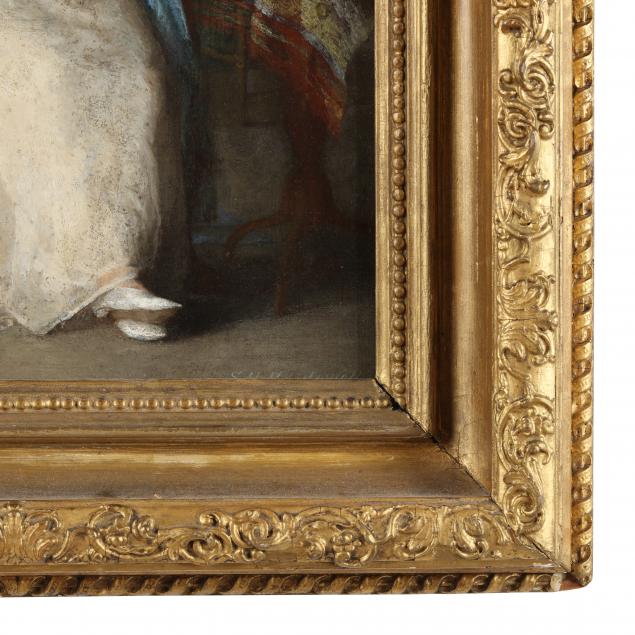 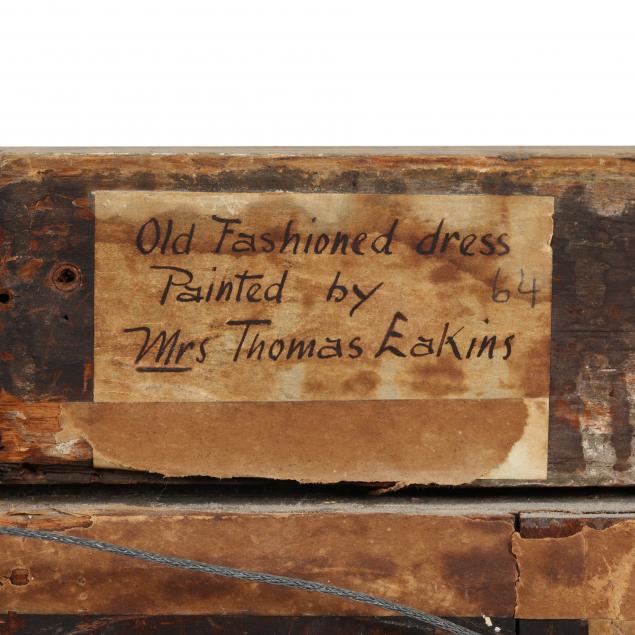 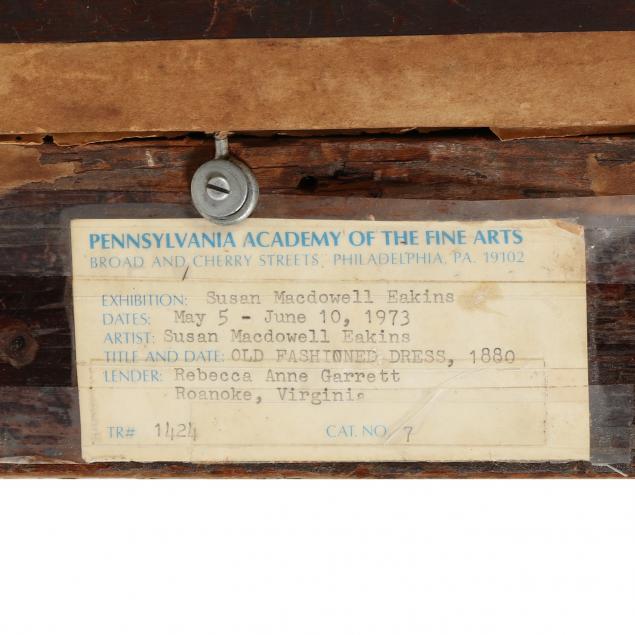 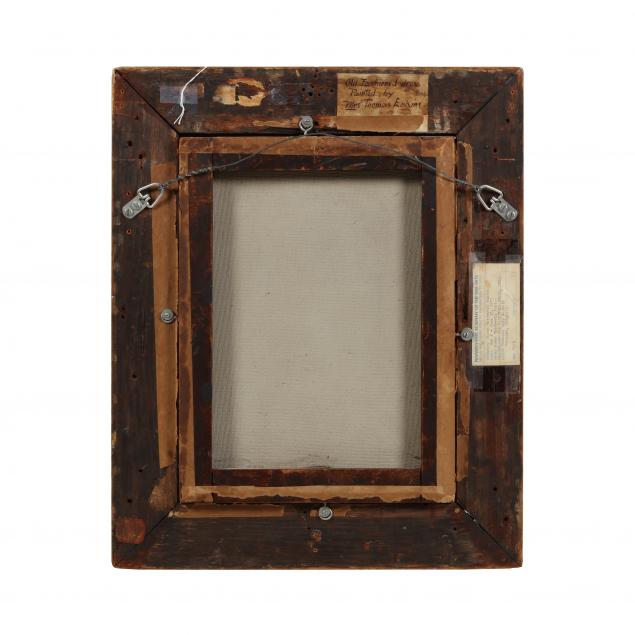 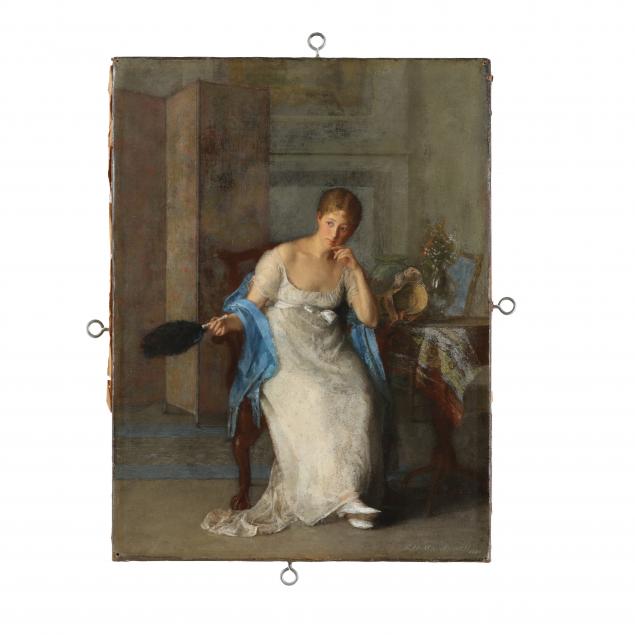 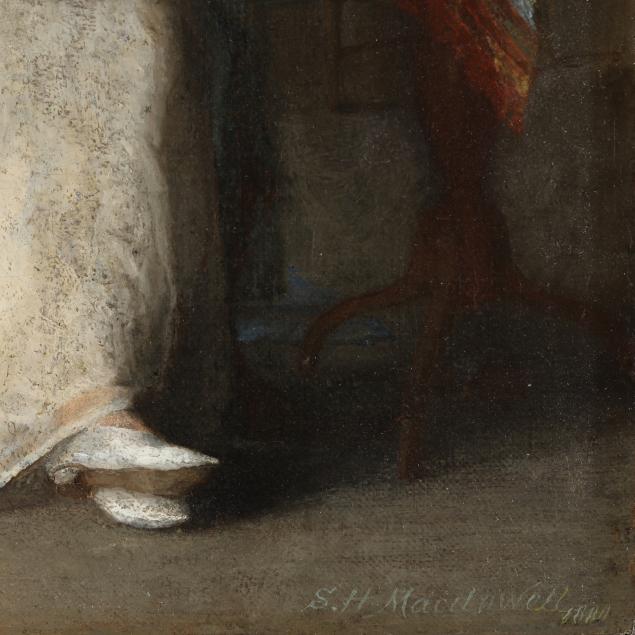 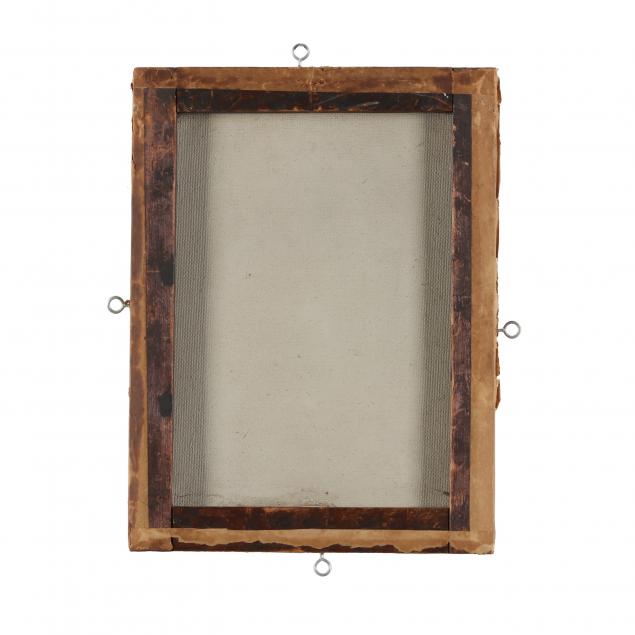