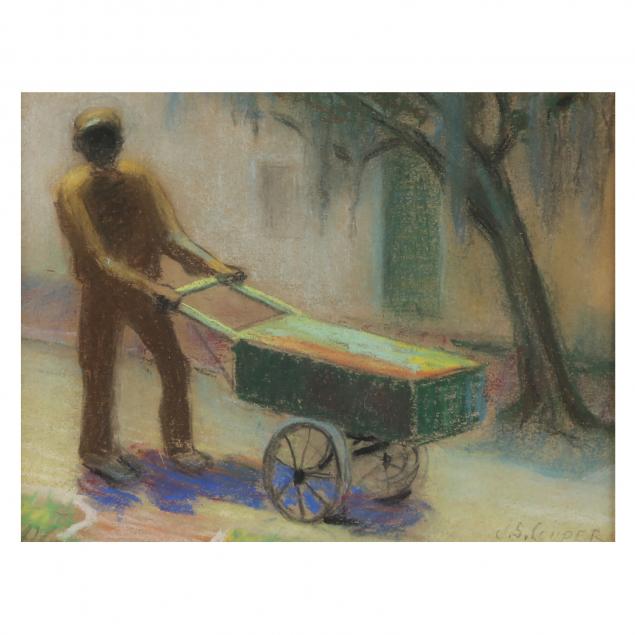 Josephine Sibley Couper was in Augusta, Georgia. Her father was a wildly wealthy textile magnate, with interests in railroads and banks as well. In 1879, at the age of twelve, she embarked on a European Grand Tour with her family. During this trip, Couper kept a hand-drawn diary of the art and architecture she saw.

Upon their return, Couper’s father further encouraged her interest in the arts by building her a studio space and hiring a private art instructor. She continued her formal studies at a Charleston art academy before leaving for New York and enrolling at the Art Students League in 1889.

In New York, Couper studied with William Merritt Chase. The next year she embarked on a second grand tour of Europe before returning to the United States and dutifully marrying and starting a family. Fortunately, her husband was also supportive of her interests. She maintained a studio at their home in Spartanburg, South Carolina.

Following the death of her husband, Couper moved to Montreat, North Carolina. She studied with Elliott Daingerfield in Blowing Rock, North Carolina. Her son was attending Massachusetts Institute of Technology, so she spent summers in the artistic colony of Gloucester. She returned to France in 1929 and 1930 to study with André Lhote. Her last years were spent living in the North Carolina artist enclave of Tryon.

Josephine Sibley Couper’s exhibited frequently throughout her lifetime. She showed work at the Paris salons and the High Museum of Art in Atlanta presented a solo exhibition of her work in 1927. Her paintings are in numerous prominent public collections including The Johnson Collection, Spartanburg, South Carolina and the Brooklyn Museum, New York.

Minor nicking to frame; not examined out of the frame. 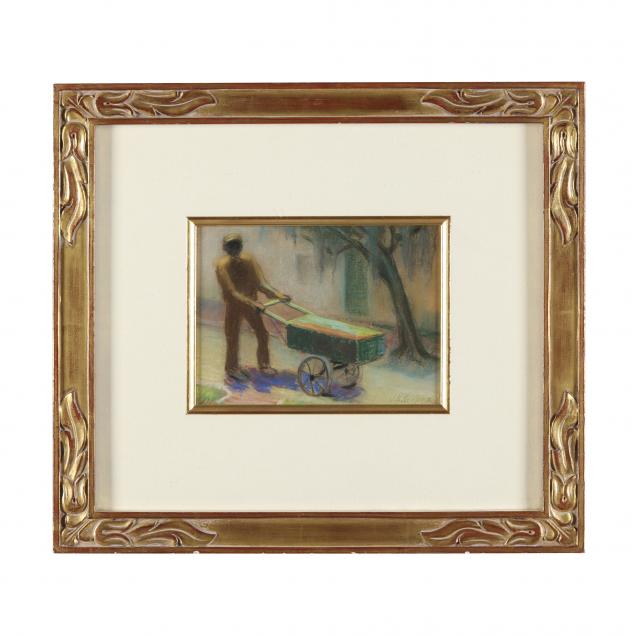 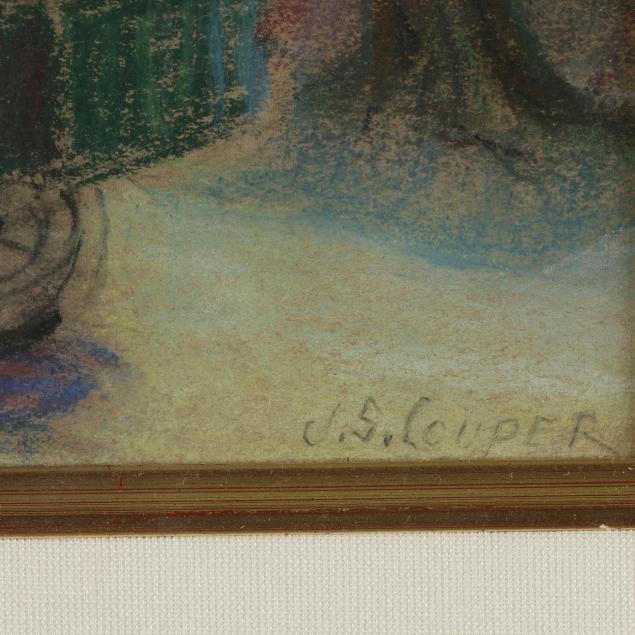 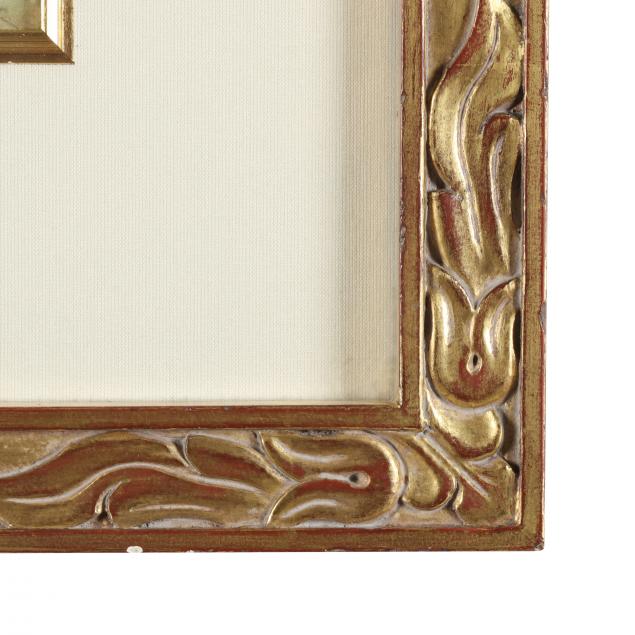 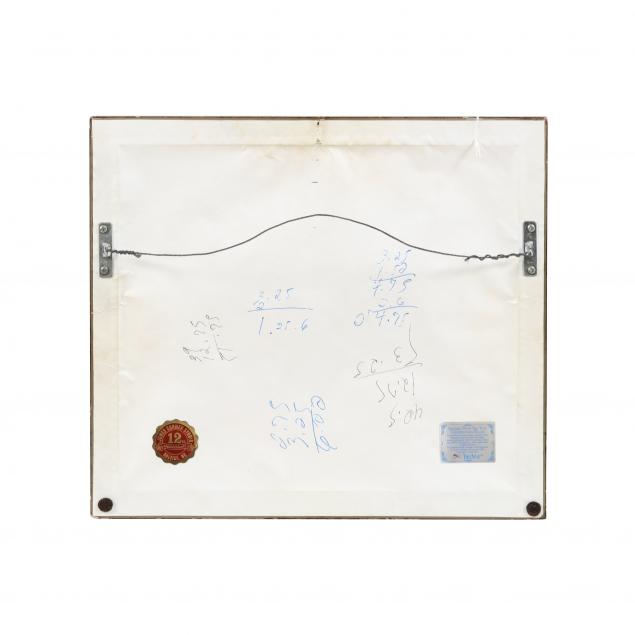