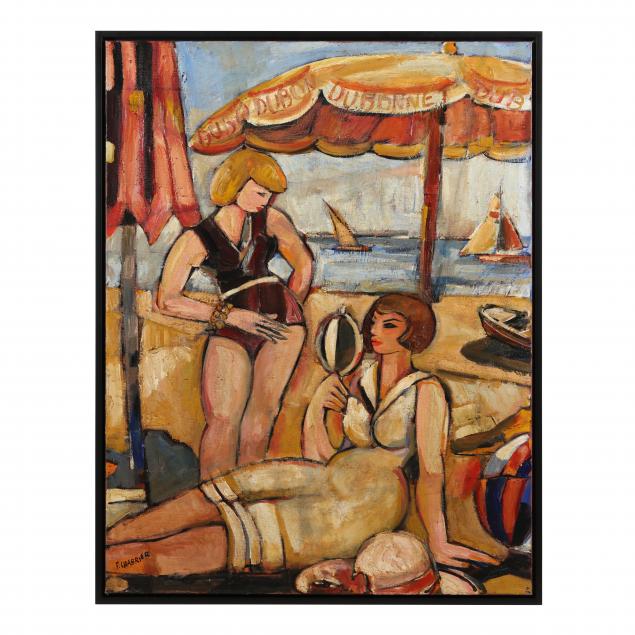 François Chabrier, the son of a French father and Italian mother, was born in a small town in the Campania region of Italy. His early artistic influences were the colors and scenes encountered along the Mediterranean coast, as found in works by Henri Matisse and Raoul Dufy.

Chabrier moved to Paris, where he studied at The Académie Julian and at the studio of André Lhote. He was greatly inspired by the city's café life, a cacophony of sounds, colors and gestures. Chabrier captured these scenes in an arresting amalgamation of angles and curves with a darker palette than other artists in Paris at the time. 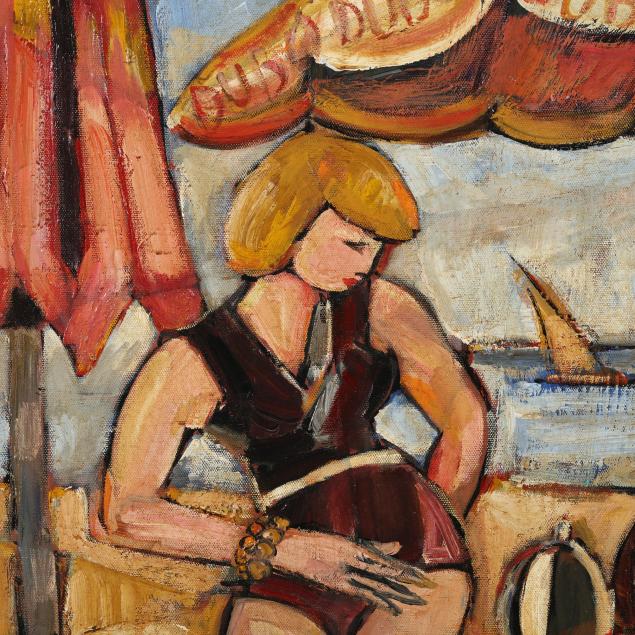 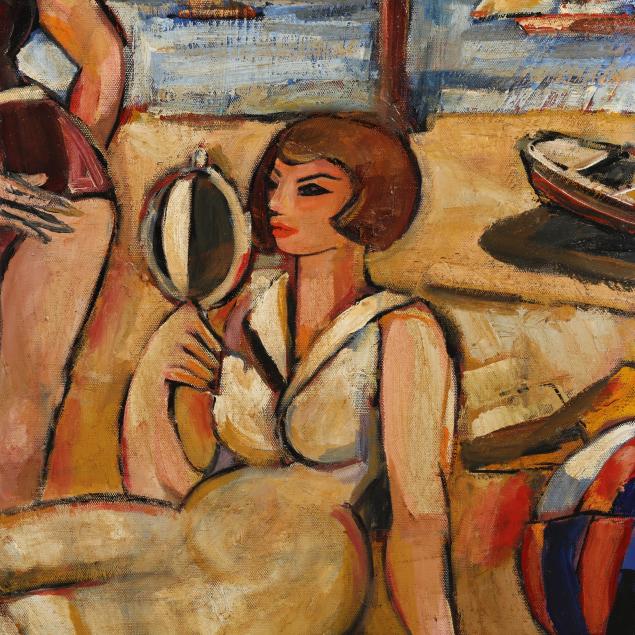 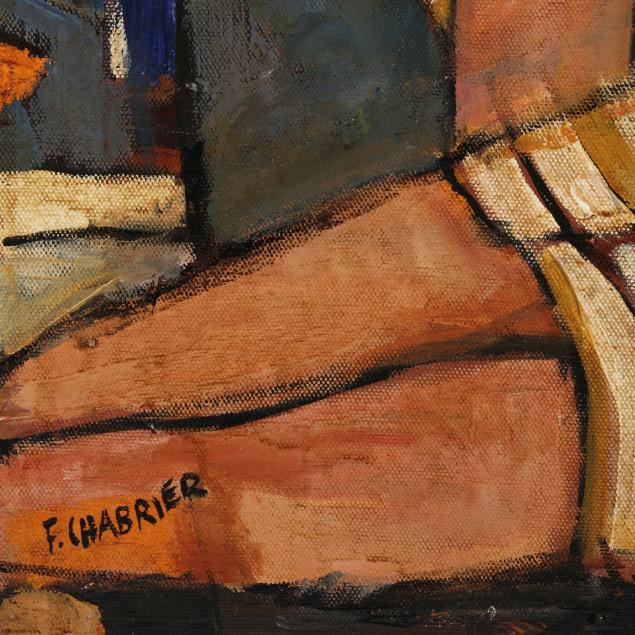 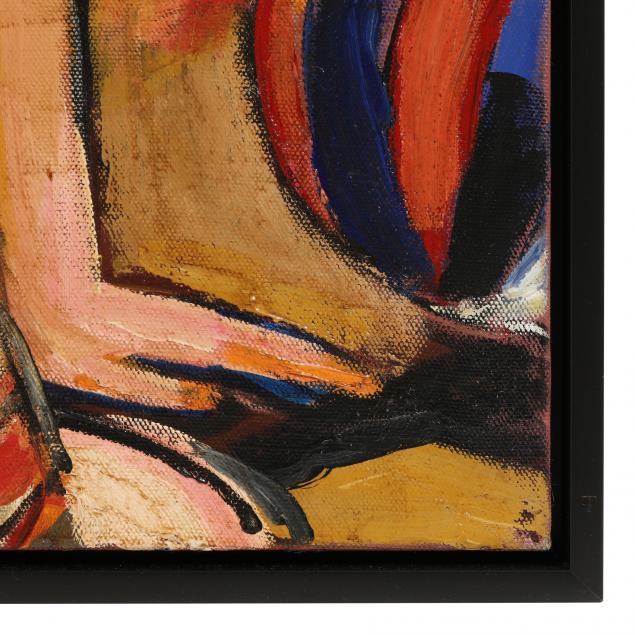 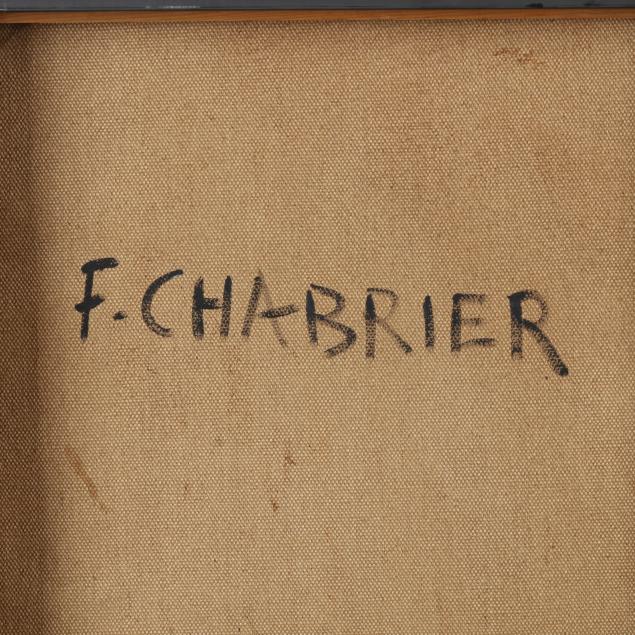 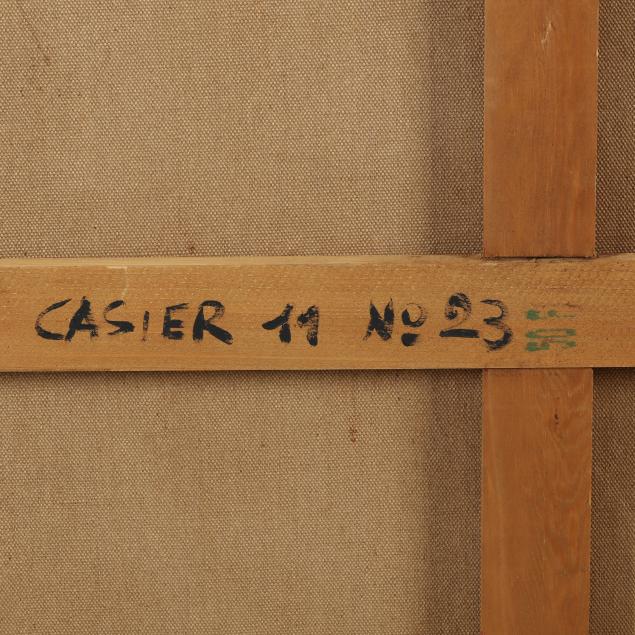 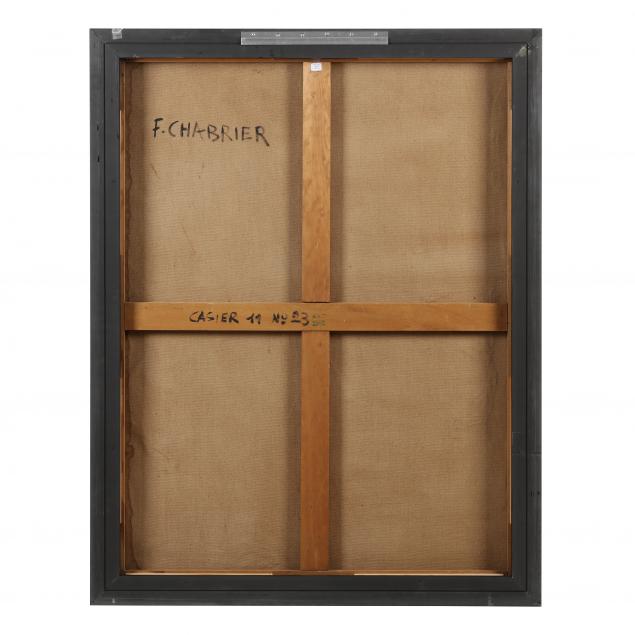