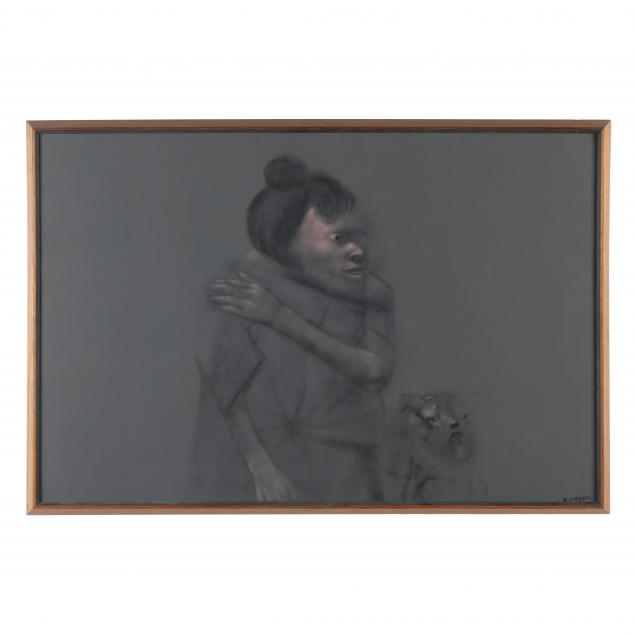 Rafael Coronel is one Mexico's leading figurative artists of the 20th-21st century, finding inspiration in the work of the El Greco (1541-1614), the Baroque Era, as well as the works of Francisco Goya (1746-1828) and Francis Bacon (1909-1992). While the artist's work has been experimental in its subject matter, it has been largely figurative. The work featured in this Lot is consistent with other pieces by the artist from the 1960s: depicting his subjects against a simplified background, recalling Spanish master works by Goya, Ribera, and Zurburan.

When Coronel moved to Mexico City in 1951, he began the architecture program at UNAM (Universidad Nacional Autonma de Mexico). However, soon after his arrival in the Mexican capital, he began painting in earnest. In 1952 he entered an early work - Mujer de Jerez (Women of Jerez) - in the Concurso de Artes Plasticas (Contest of the Plastic Arts) from the Instituto Nacional de la Juventad Mexico (Youth Institute of Mexico). Coronel won first prize in the Concurso and was awarded a stipend and a scholarship to study at La Esmeralda. Rafael married Ruth Rivera (1926-1969), the youngest daughter of Diego Rivera, in 1960 and before her untimely death in 1969.
His paintings were exhibited at the 8th Sao Paulo Biennale in Brasil (1965); the 1st Biennale in Tokyo and Osaka (1974); in a solo exhibtion at the Castello Sforzeco in Milano (1981); a solo exhibition at the Galerie der Wiener Staatsoper, Vienna (1981-1982); a solo exhibition at the Koninklijke Musea voor Schone Kunsten van Belgie (1985); a solo exhibition at the Petroleos Mexicanos Tower (Pemex), Mexico City (1991); a Retrospective in Monterrey, Mexico (1992); a Retospective at the B. Lewin Galleries, Palm Springs (1993); Retrofutura: Rafael Coronel, Museo Palacio de Bellas Artes, Mexico City (2011); and a retrospective in Monterrey, Mexico (2012). 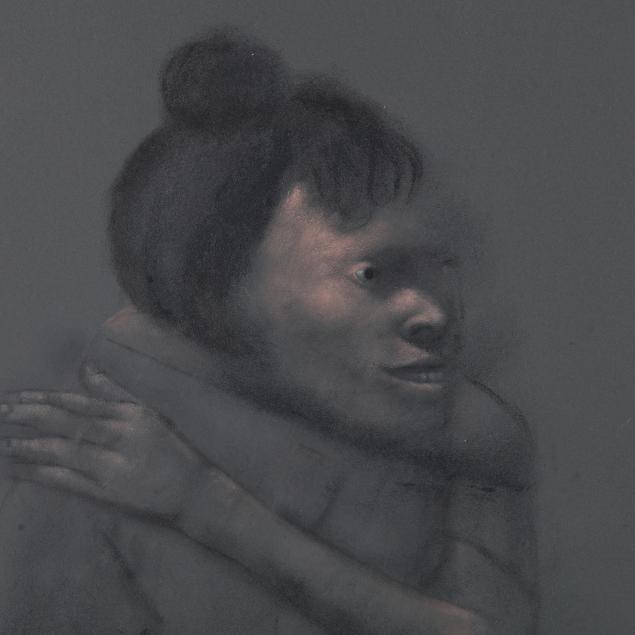 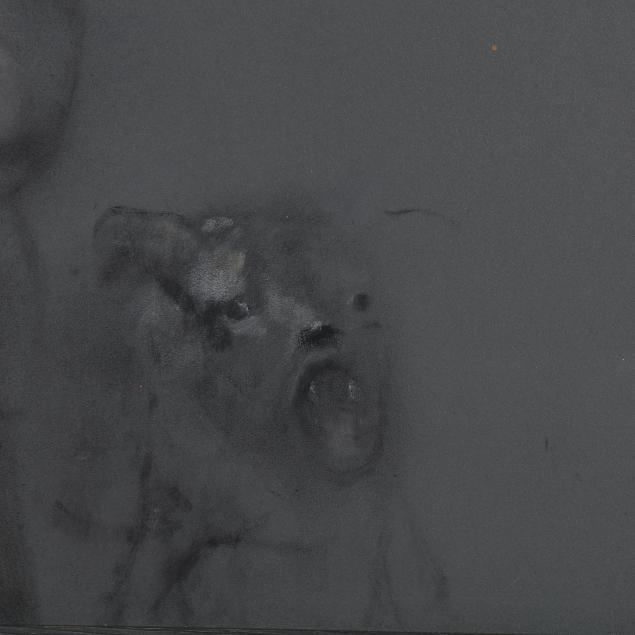 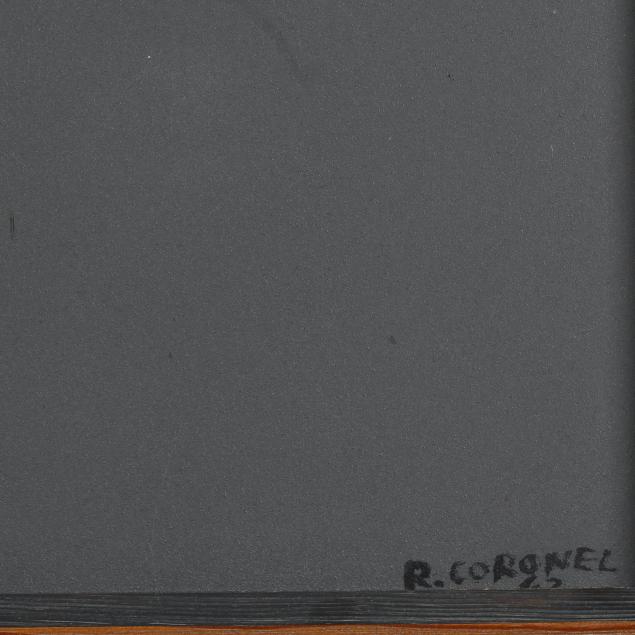 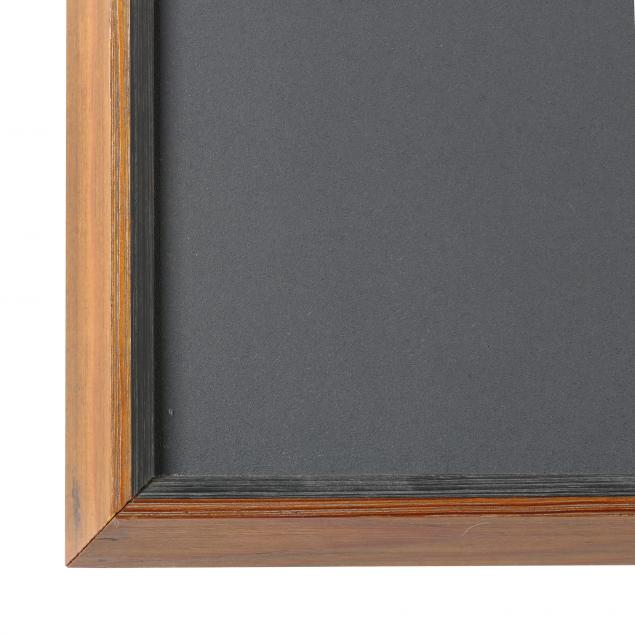 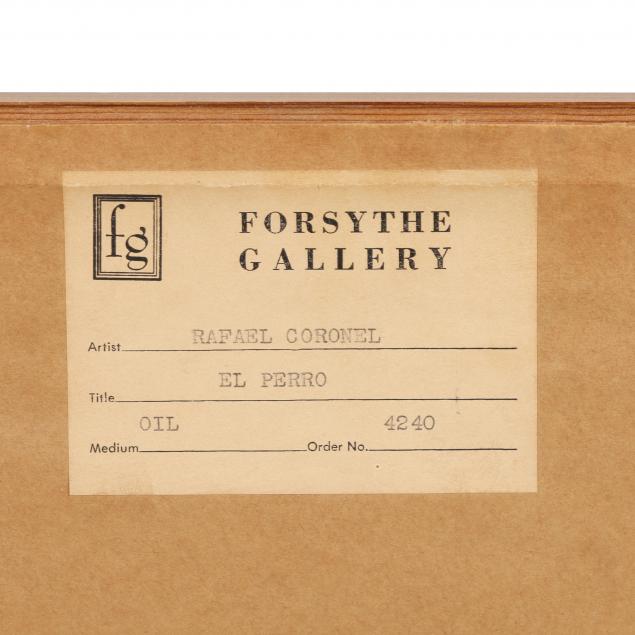 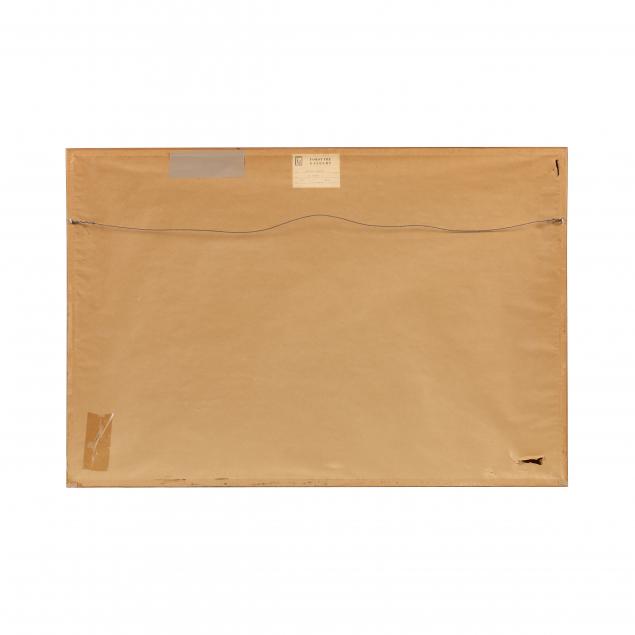