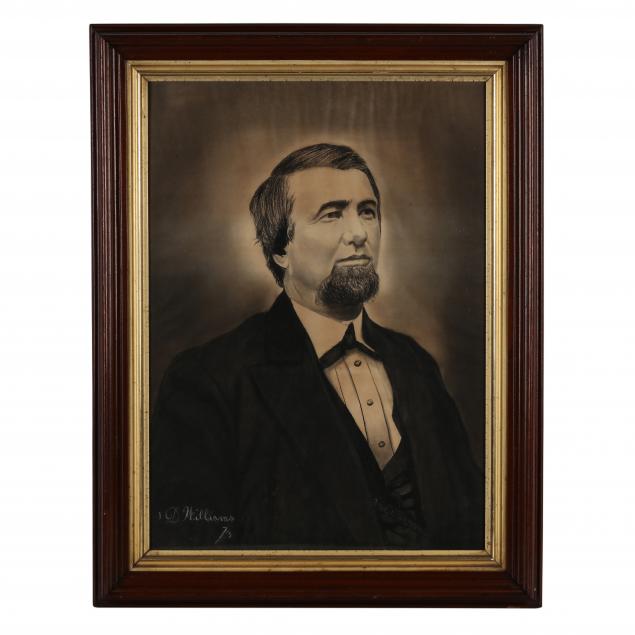 Dennis Williams was a self-taught African American artist and businessman. He was born enslaved living in Mississippi, and he eventually moved to Springfield, Illinois, where he set up a studio and marketed himself as “the old reliable crayon artist.” He won a number of awards in the county for his work as a portraitist.

Andrew G. Henry (1824-1906) was a judge and legislator from Greenville, Illinois. A Republican and supporter of Abraham Lincoln, Henry was elected to the Illinois House in 1872 and 1874.

While it is documented that Dennis Williams was a prolific portraitist, this portrait is one of only four known existing portraits by Williams.

Some toning and sheet rippling; two sheet nicks at left; few faint spots; not examined out of frame. 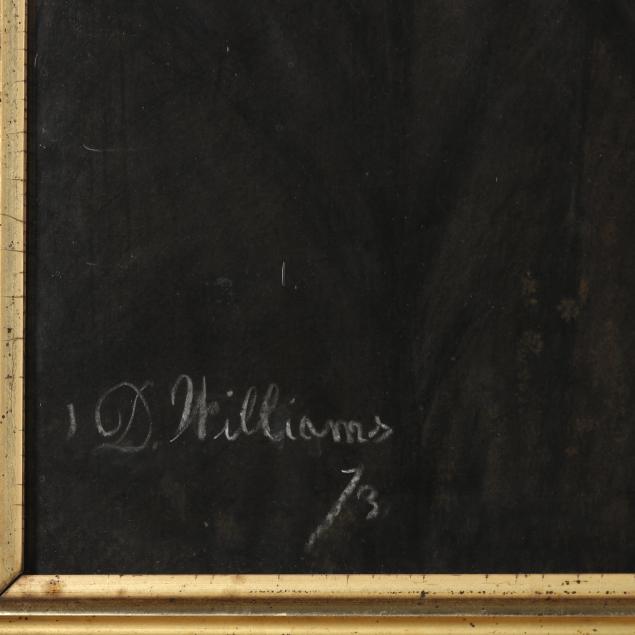 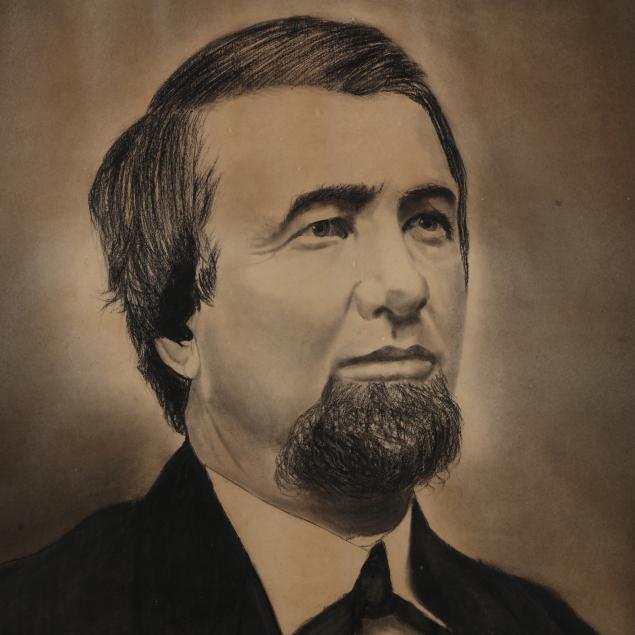 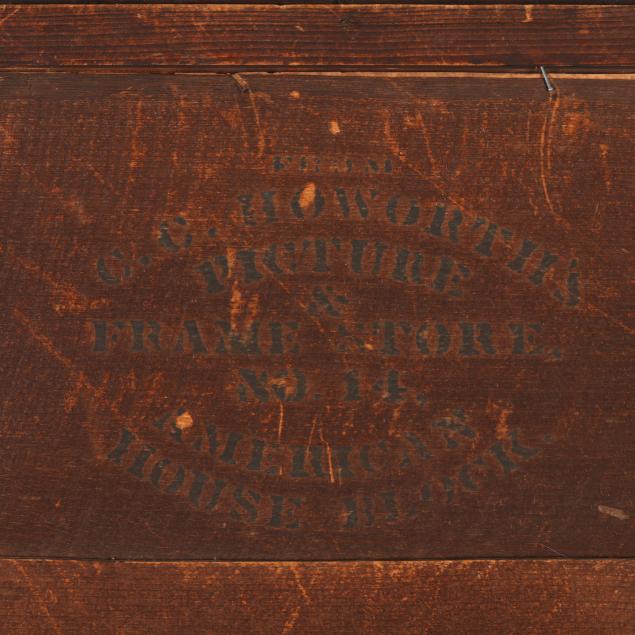 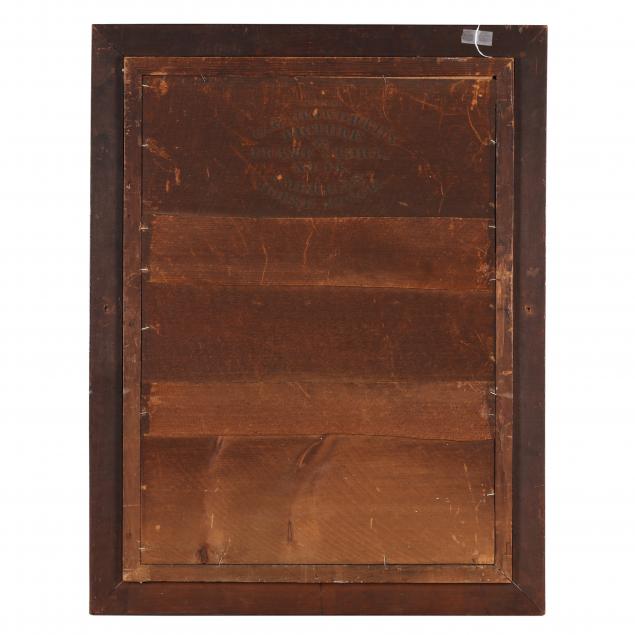 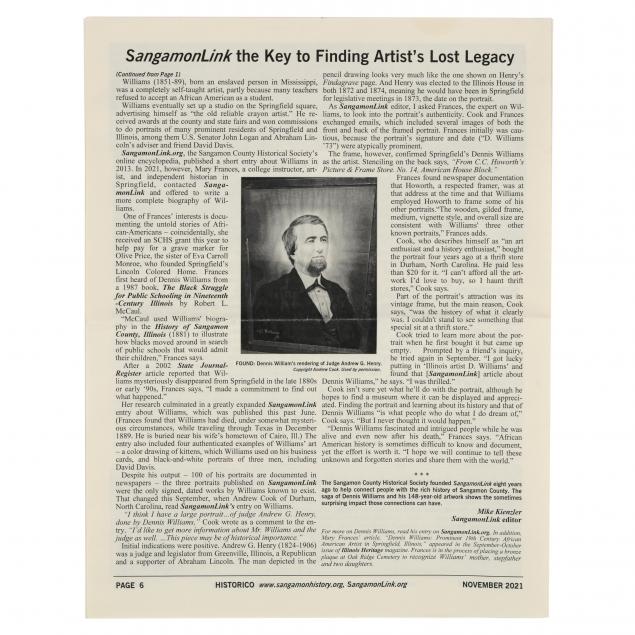