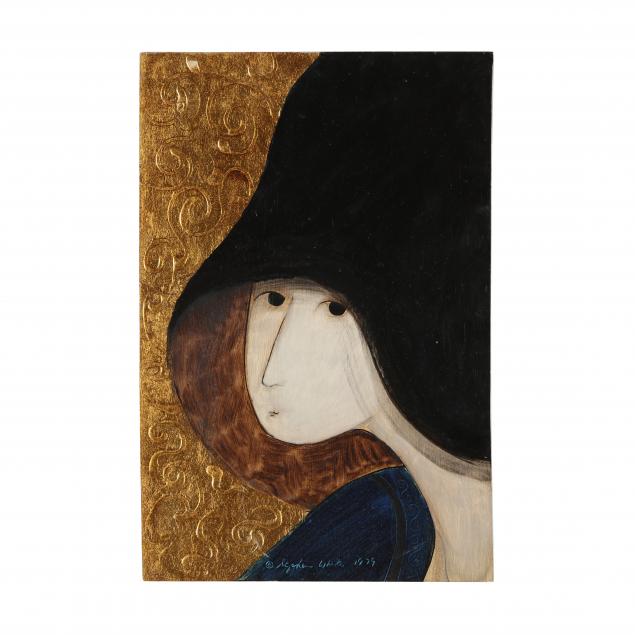 From the Collection of Lucy Cohen, Chapel Hill, North Carolina

Small area of loss to gold leaf at top left. 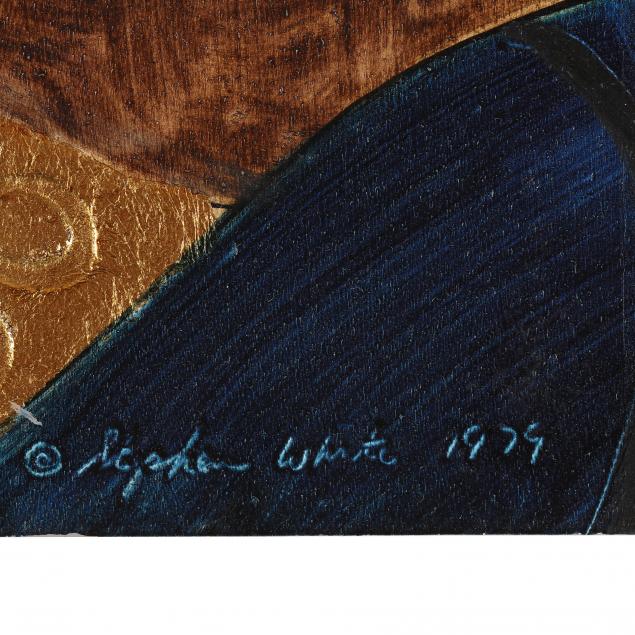 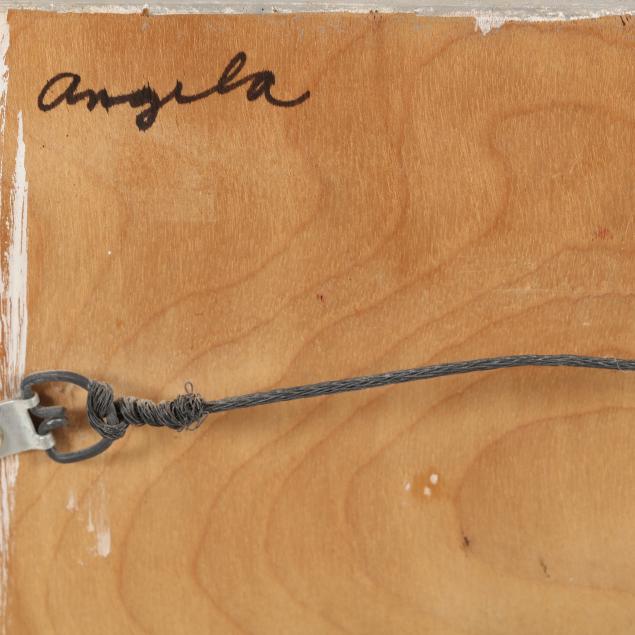 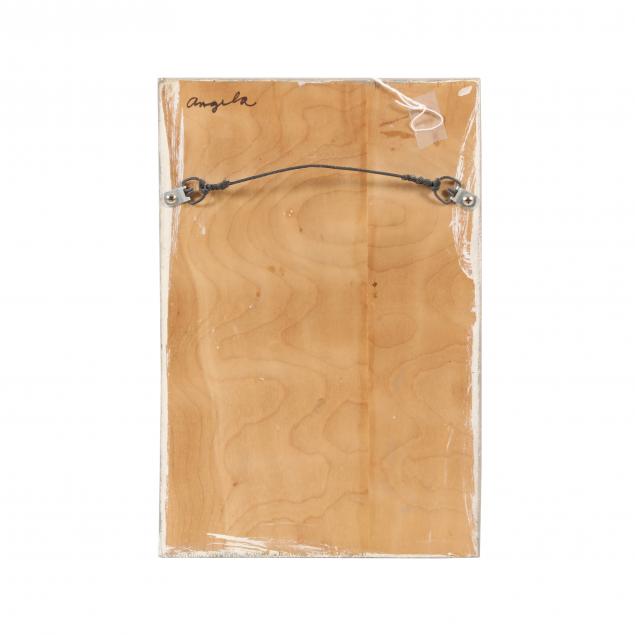