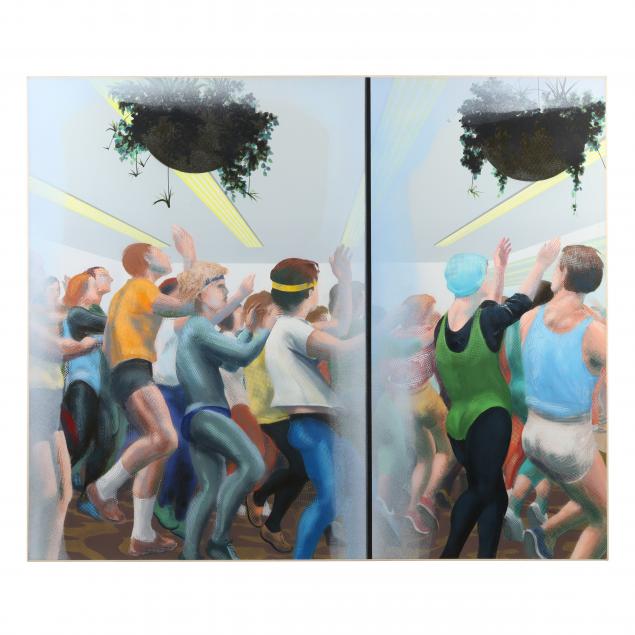 Faint smudge along edge of canvas at upper right. 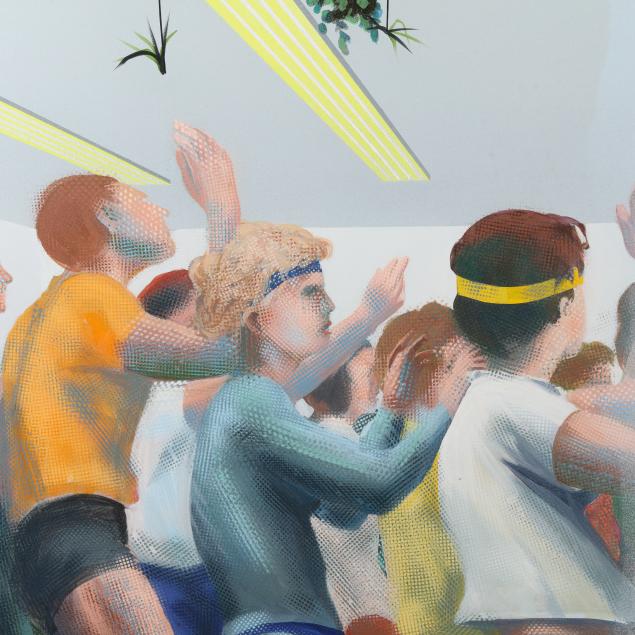 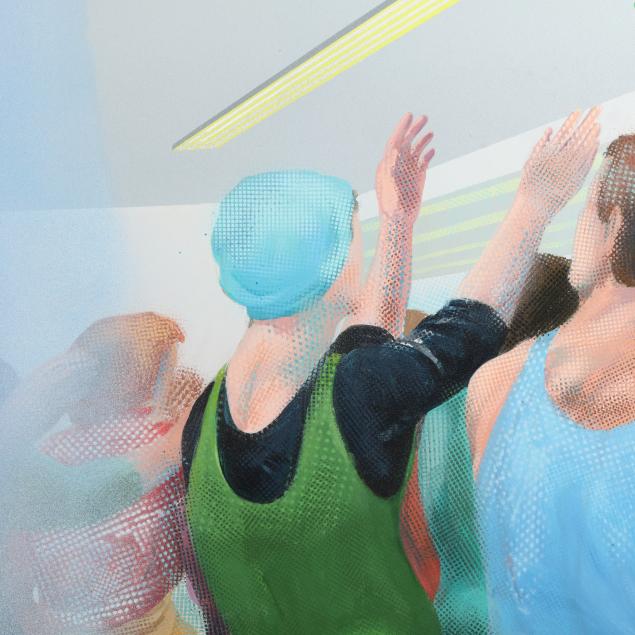 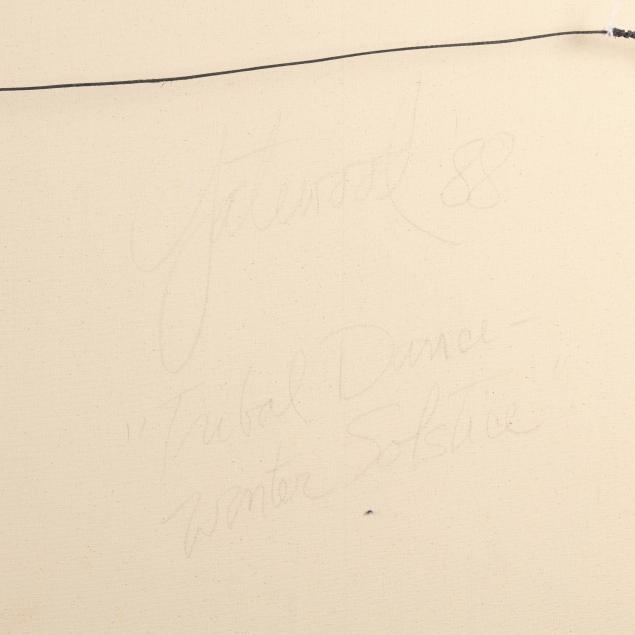 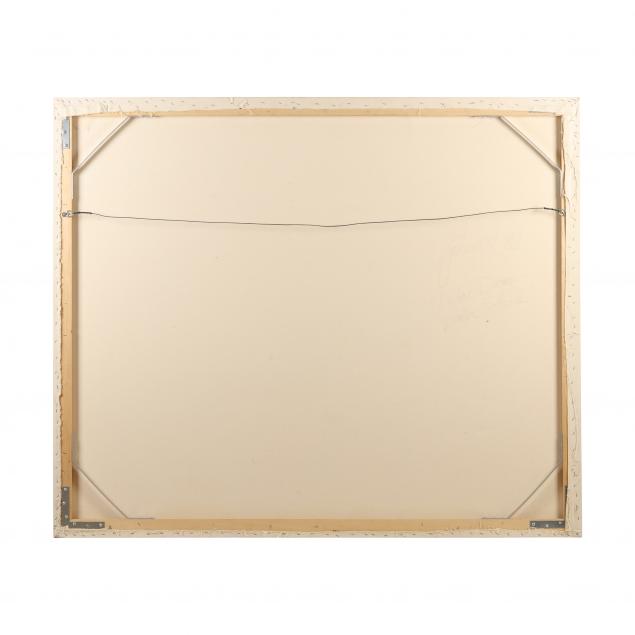