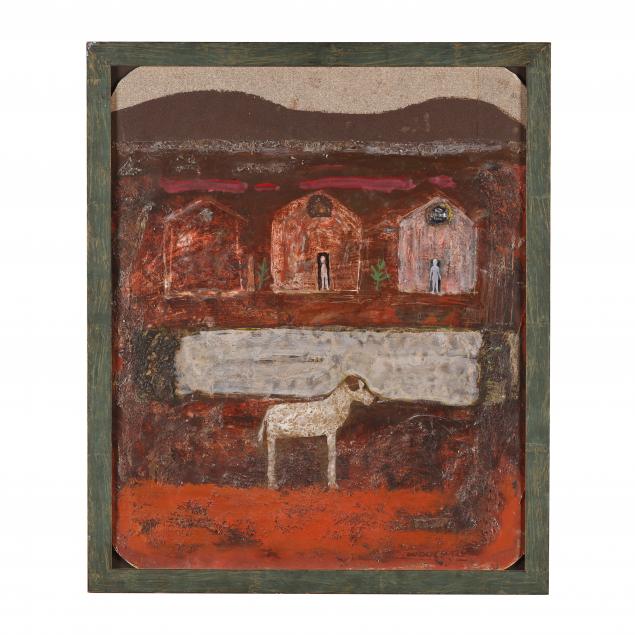 Born and raised in Chicago, Illinois, Billy began painting shortly after his tour of service in WWII as a Sergeant in the 91st Infantry Division in North Africa. After returning home, he attended the Art Institute of Chicago and later worked as the Art Director and then Creative Director for four advertising firms, one of which was his own. In 1979, Woolway opened up his own studio in Santa Barbara, California and committed himself to painting full-time. 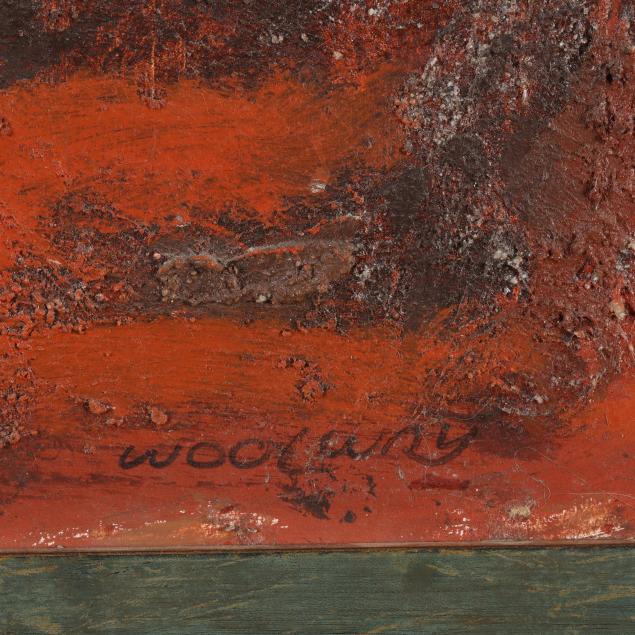 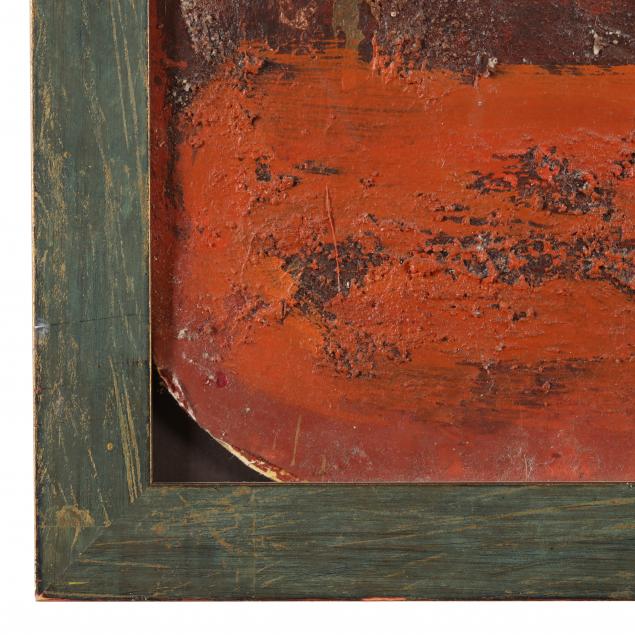 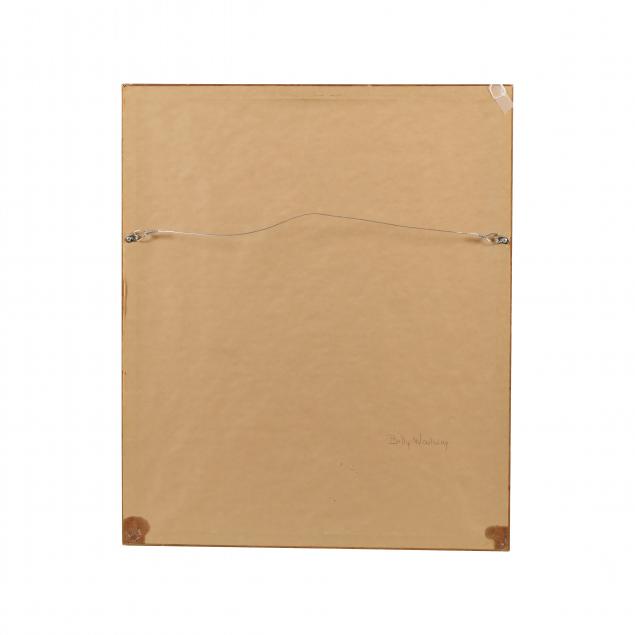