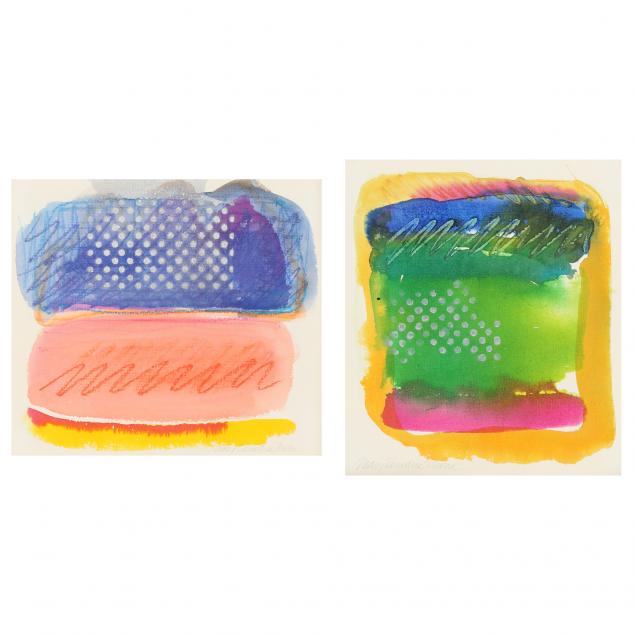 Mary Rountree Moore is a native of Greensboro, North Carolina. A graduate of Saint Mary's College in Raleigh and UNC-Chapel Hill, she began her career as a fashion design in New York. In 1973, she moved to Chapel Hill. She continued her fashion career as a sportswear designer until 1990, when she became the Design Coordinator for Vietri, Inc.

In 1997, Moore returned to New York to study at the National Academy School of Fine Arts. Since 1998, she has made painting her major creative focus and works in a variety of mediums.

Good estate condition; not examined out of the frames. 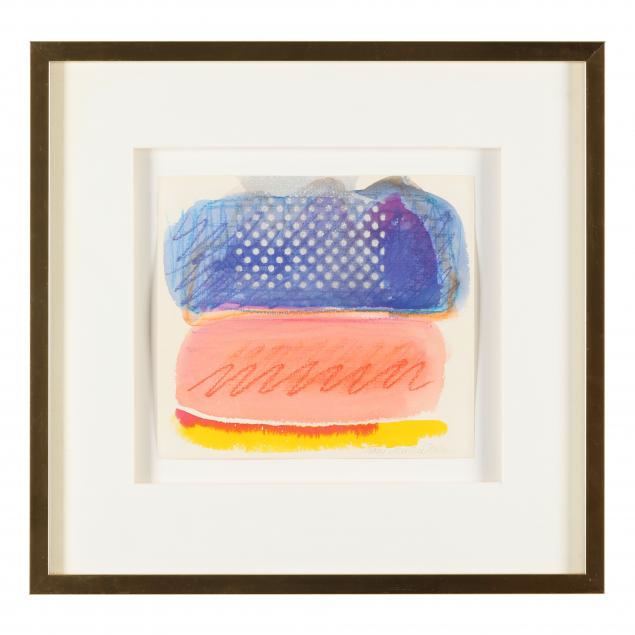 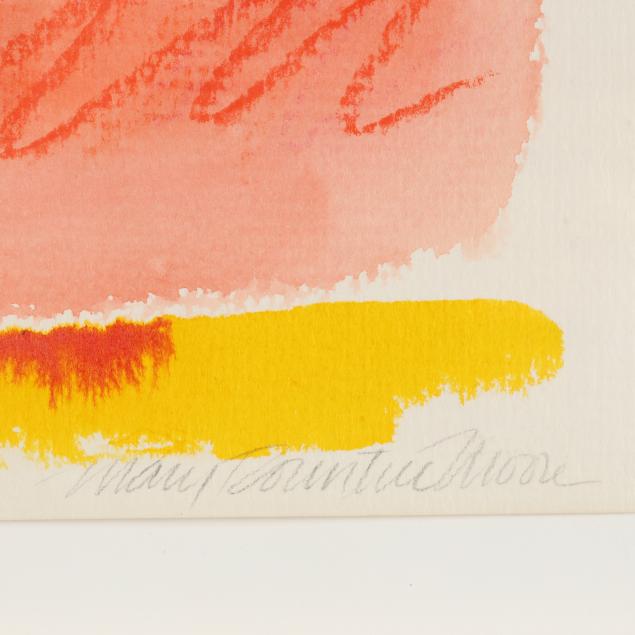 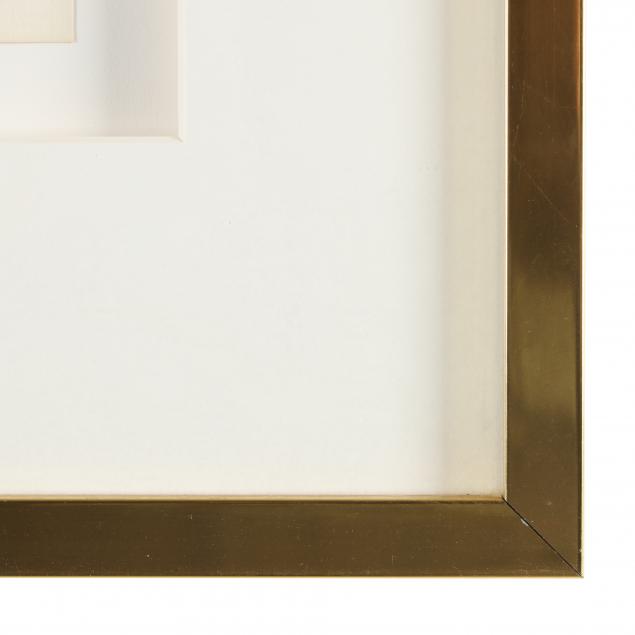 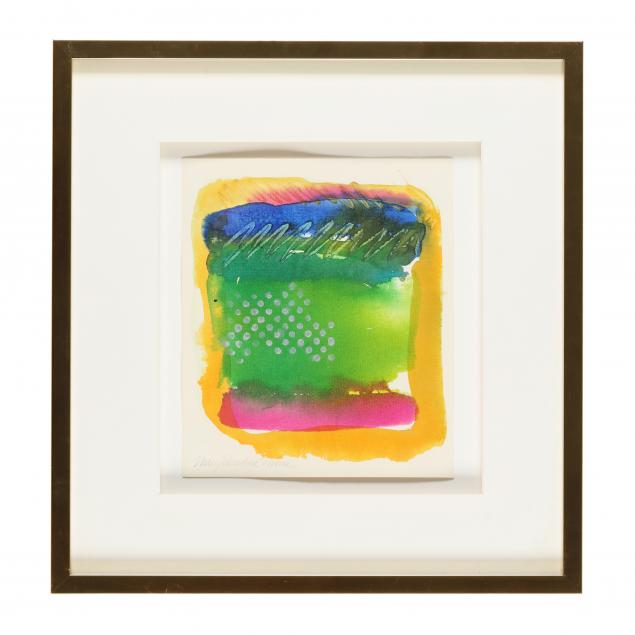 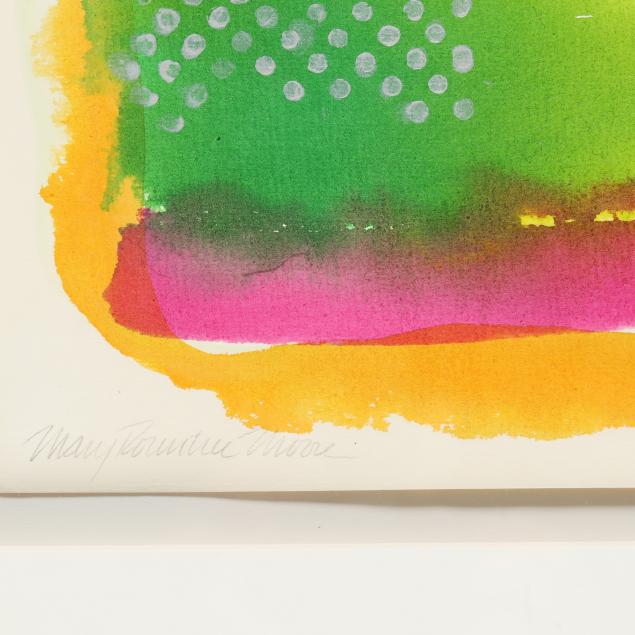 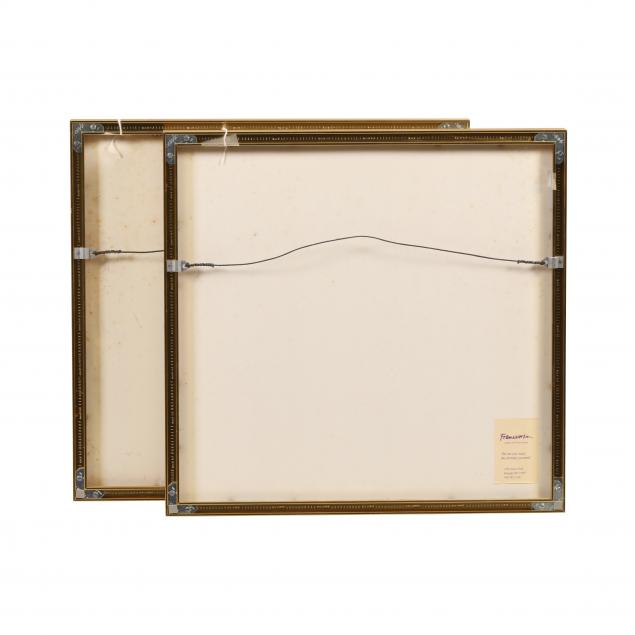