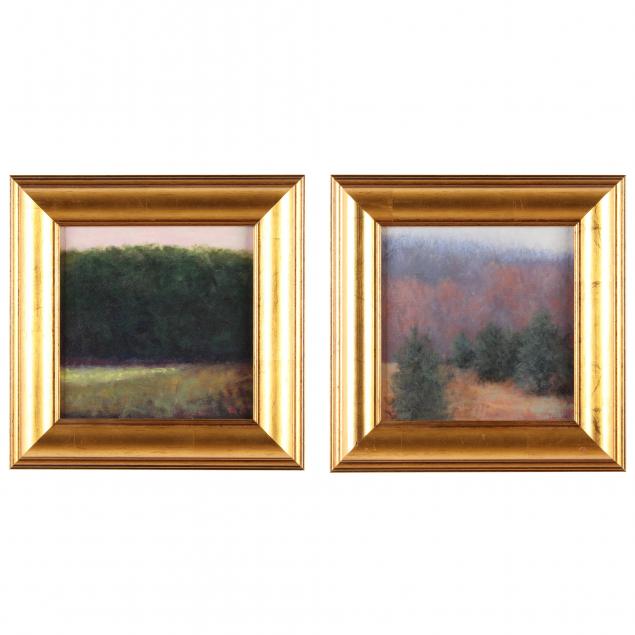 Good estate condition; small blemish to one edge of frame. 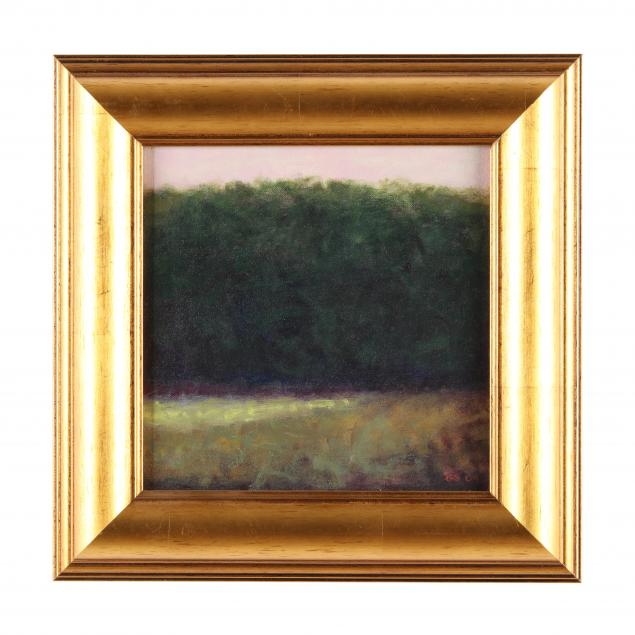 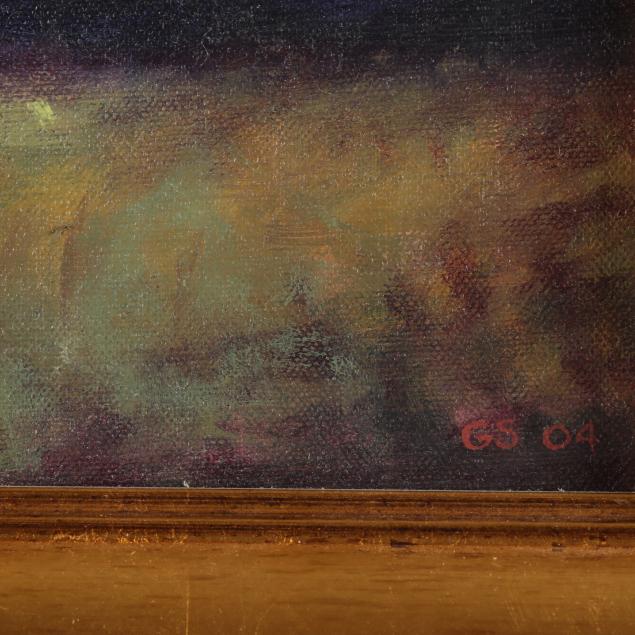 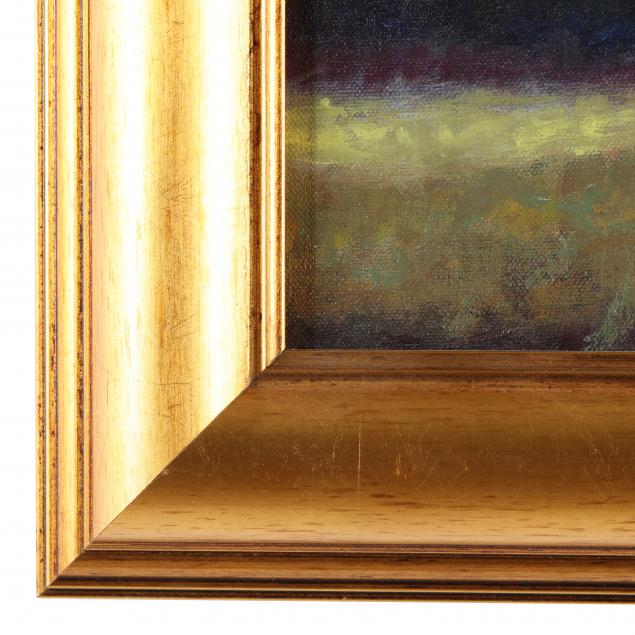 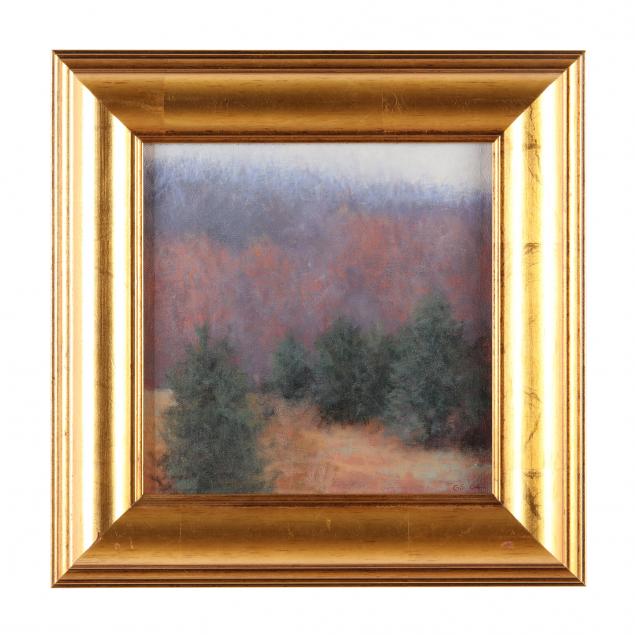 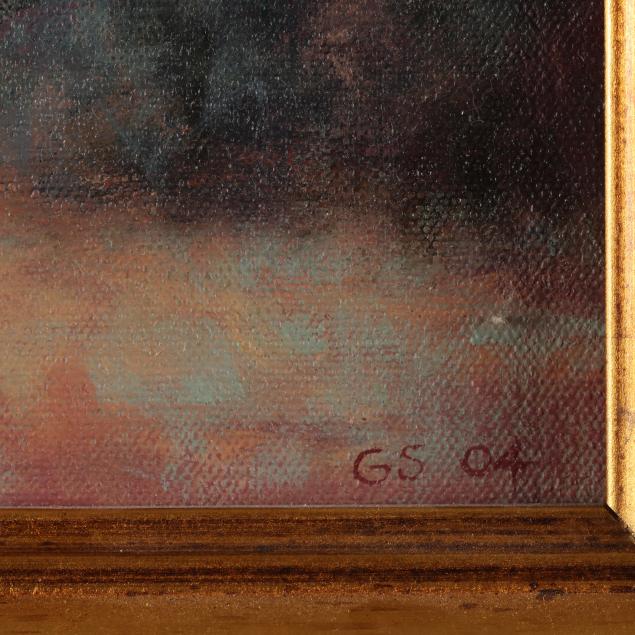 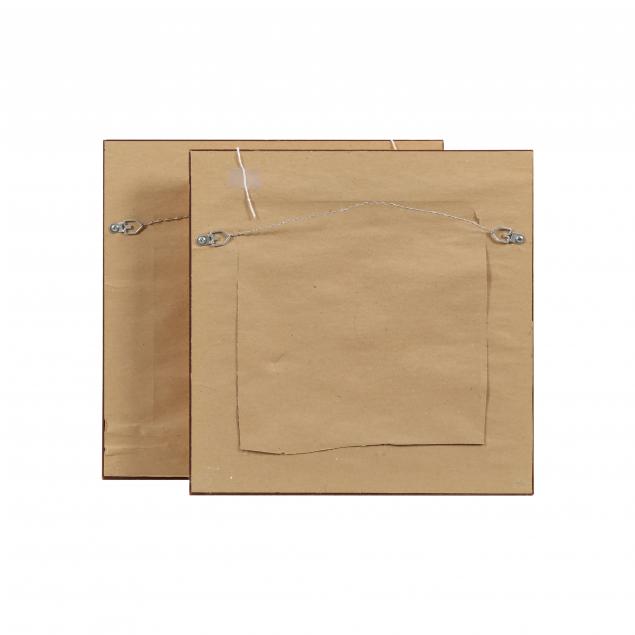