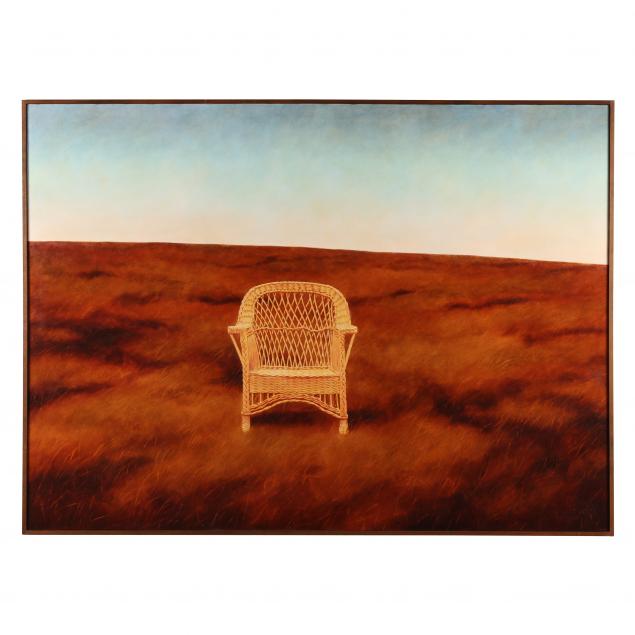 Minor scuff to top of frame. 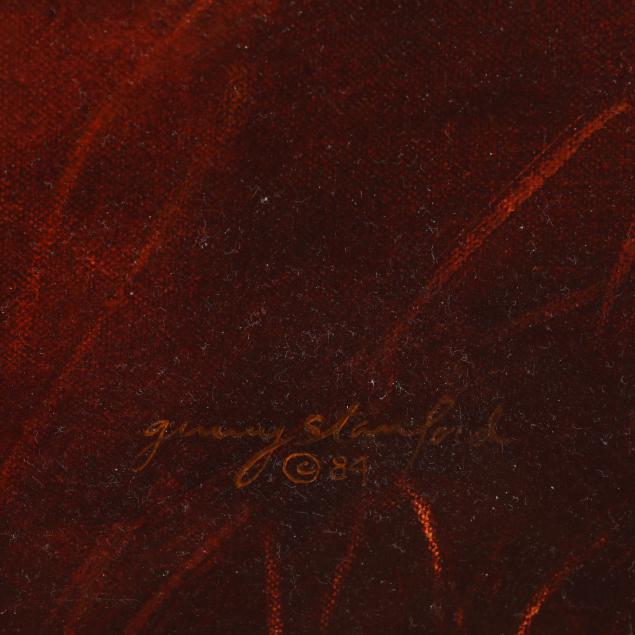 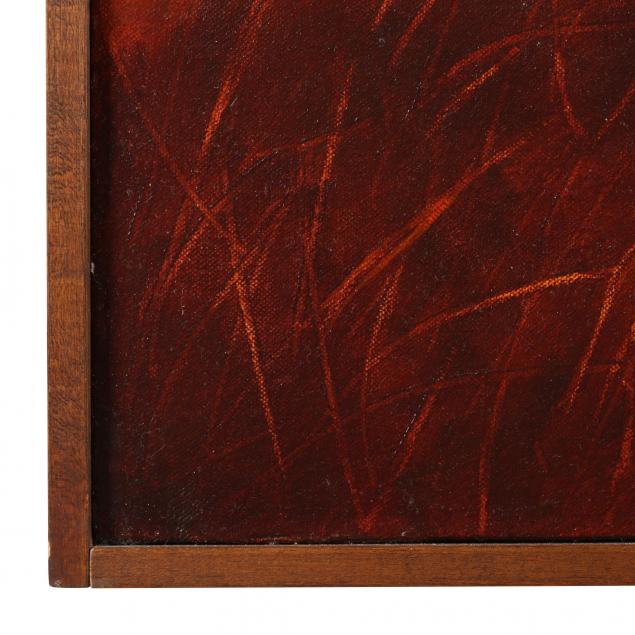 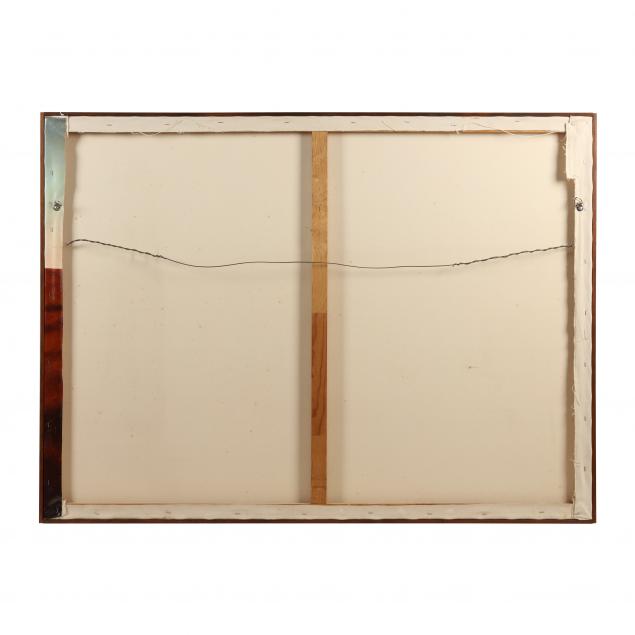