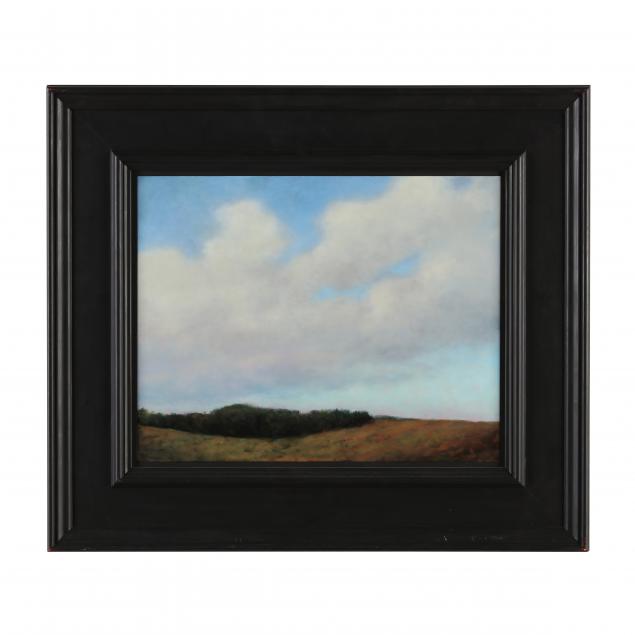 Some rubbing to frame. 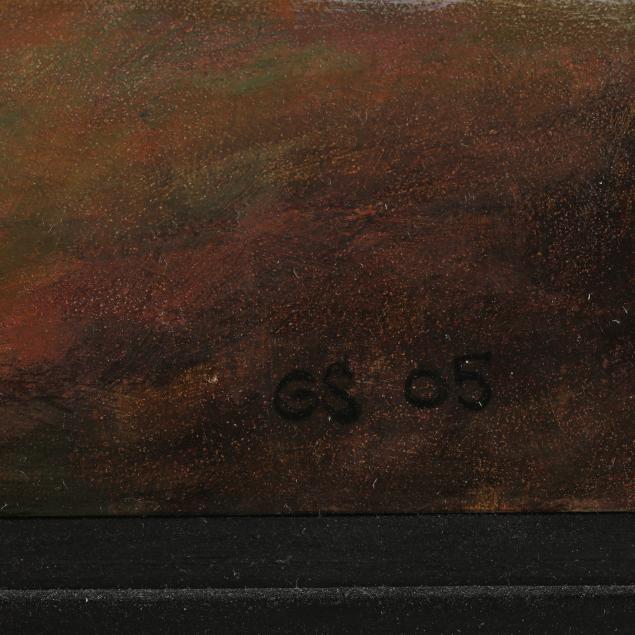 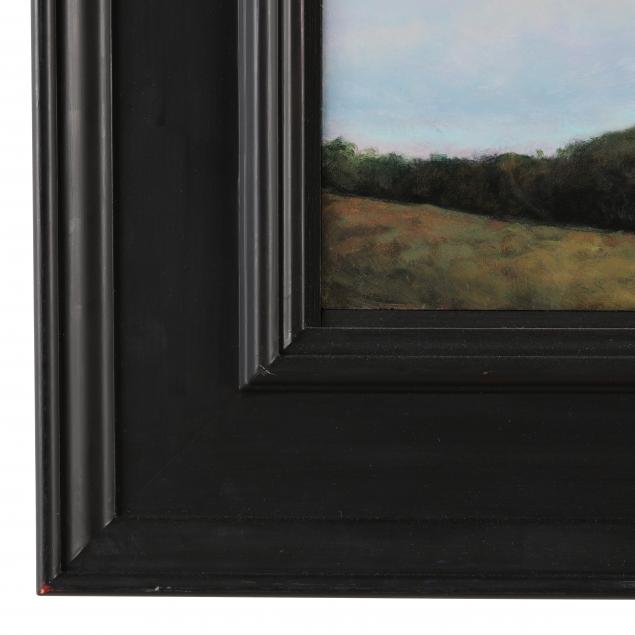 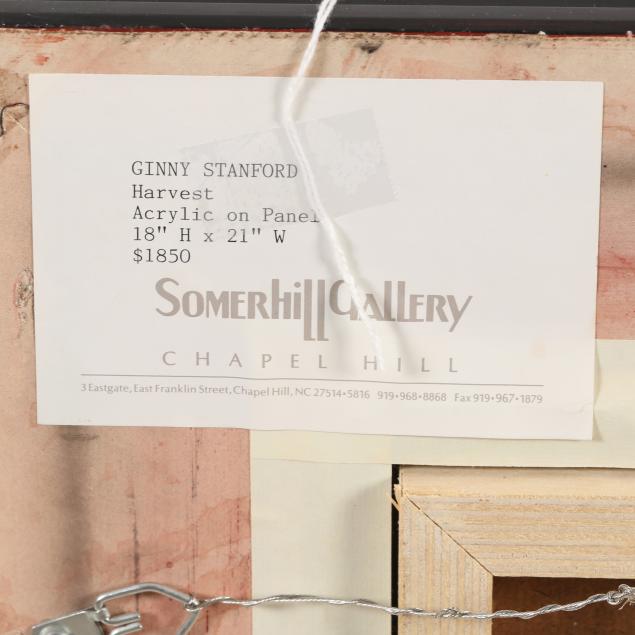 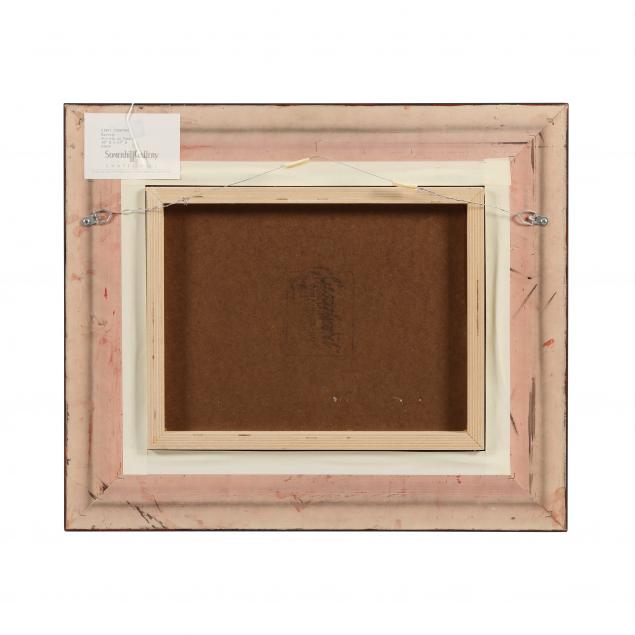