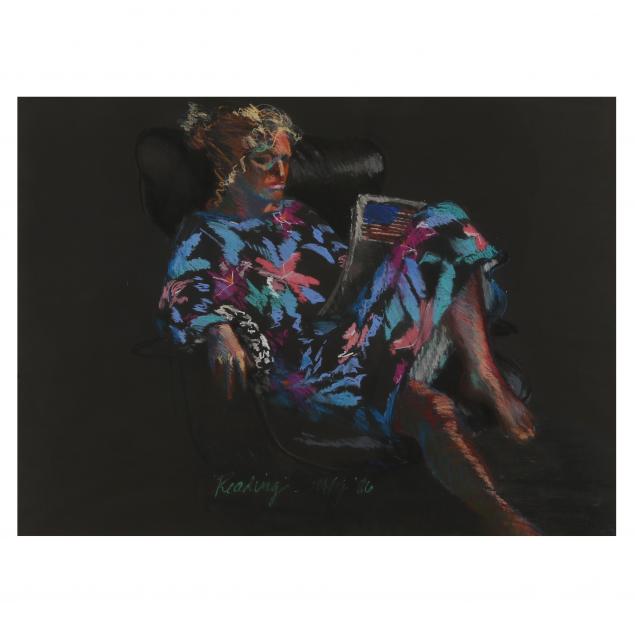 2 1/2 in. tear to top center edge of sheet; not examined out of the frame. 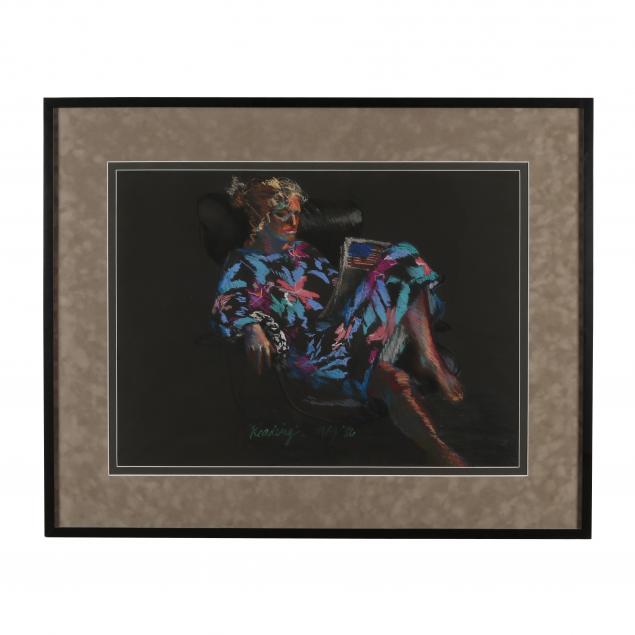 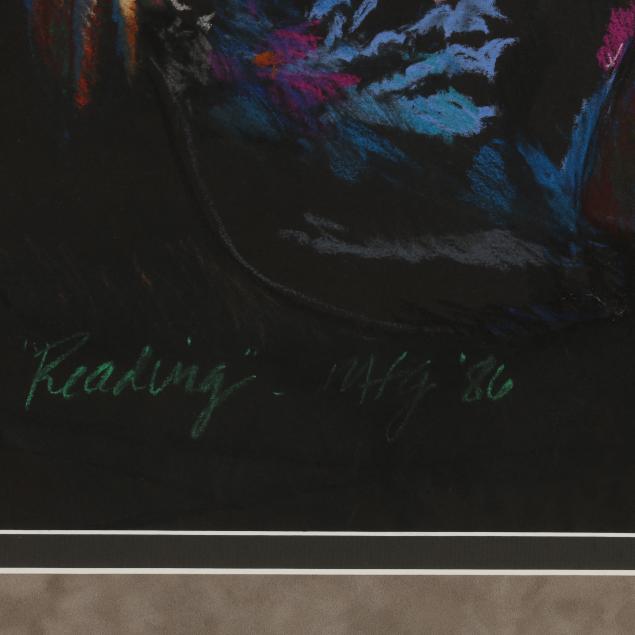 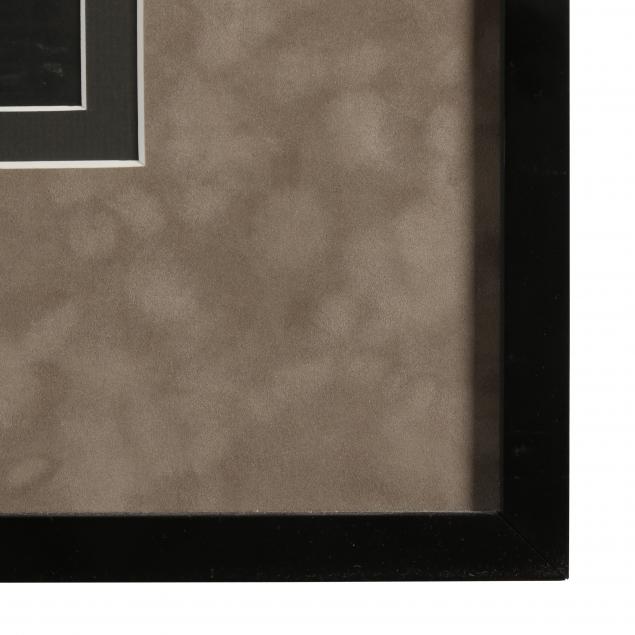 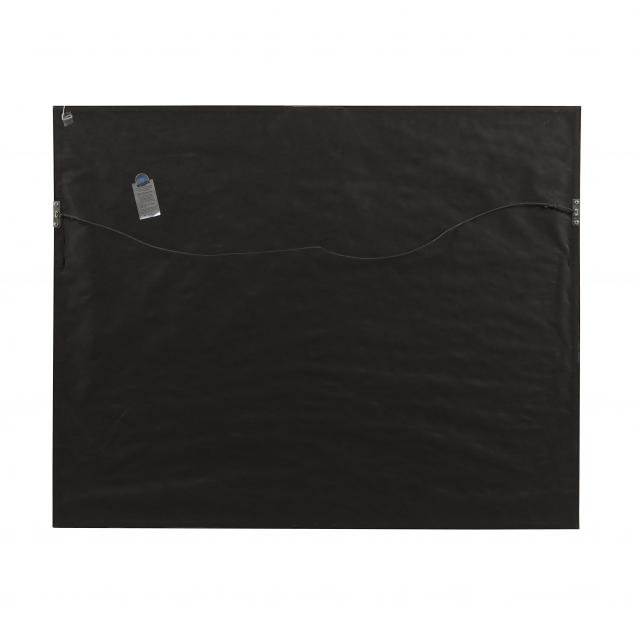