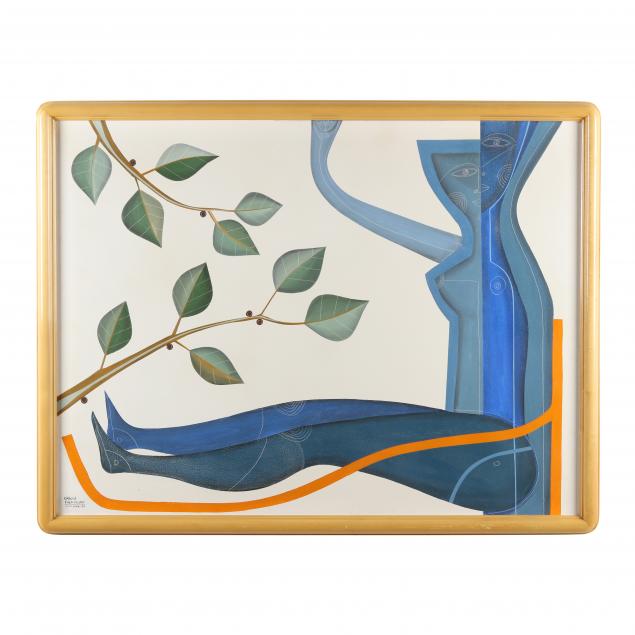 Carlos Páez Vilaro was a self-trained Uruguayan painter, sculptor, screenwriter, musician and architect. He was particularly influenced by Afro-Uruguayan culture, which he continued studying in Brazil and later in Senegal, Liberia, Congo, Cameroon and Nigeria.

In the 1950s, he traveled to Europe and met Picasso, De Chirico, Calder and other artists. He was invited to exhibit his work at the Museum of Modern Art in Paris and presented his first film at the Cannes Film Festival in 1967.

Returning to Uruguay in 1969, he began work on Casapueblo, a magnificent hand-built residence, studio, hotel and sculpture on the seaside cliffs of Punta Ballena. He continued to create until his dying day; his murals, paintings, drawings, sculpture and other creations continue his legacy.

Some drying crackle to darker blue and green paint areas; else in good estate condition. 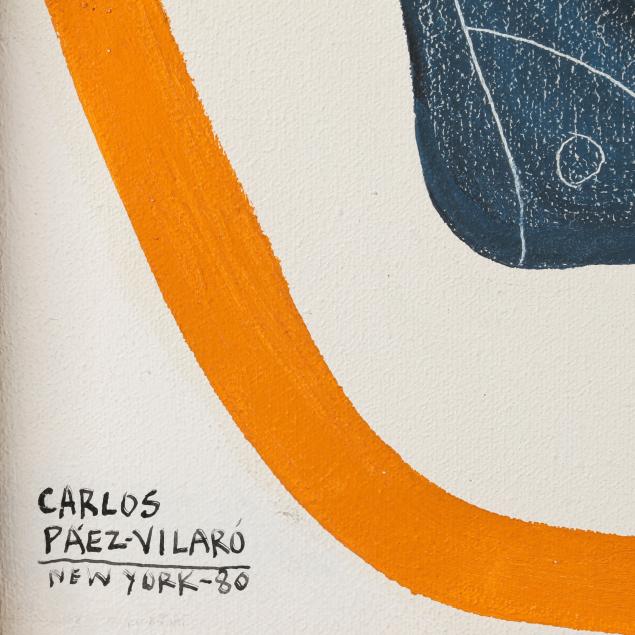 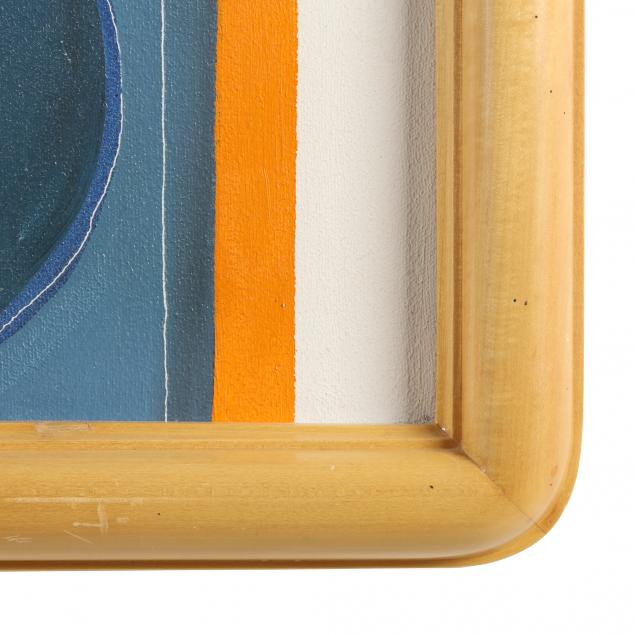 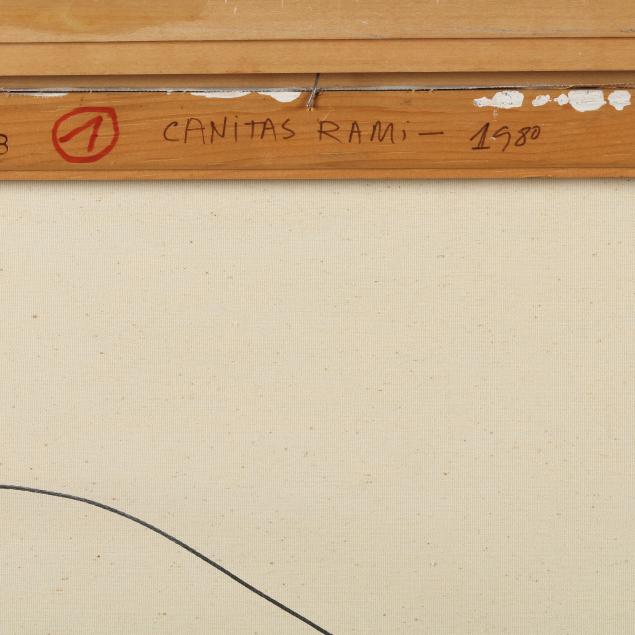 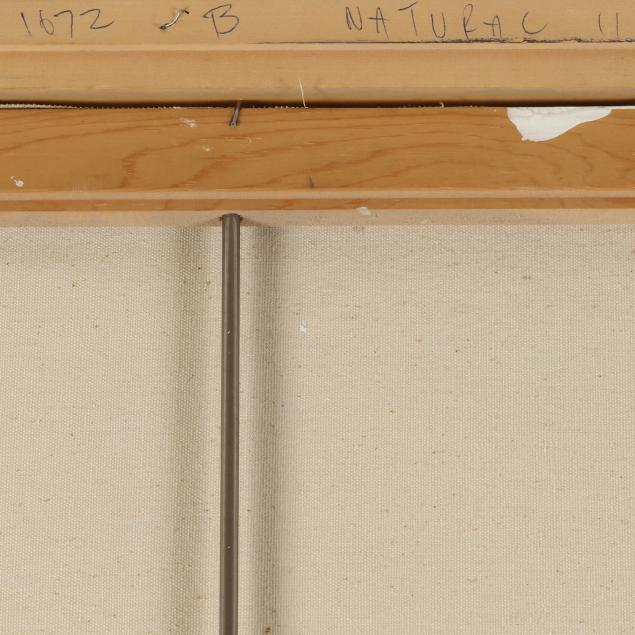 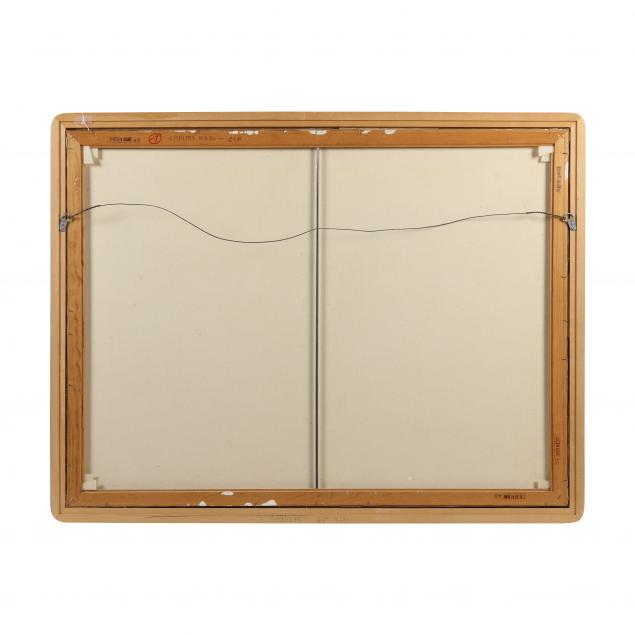