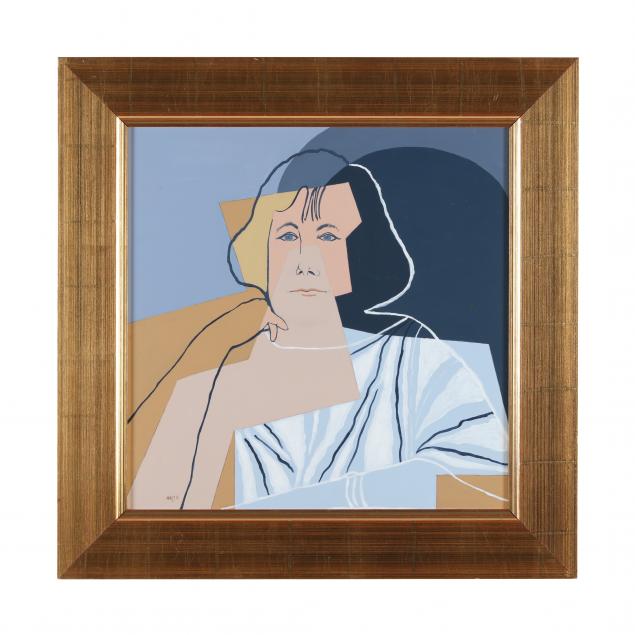 From the Collection of Mary Jo & Dick Bell, founders of Garden Gallery and the Water Garden, Raleigh, North Carolina

Mary Anne painted this portrait in the style of Juan Gris as a tribute to Mary Jo, her friend and gallerist.

Minor rubbing and some chipping to frame. 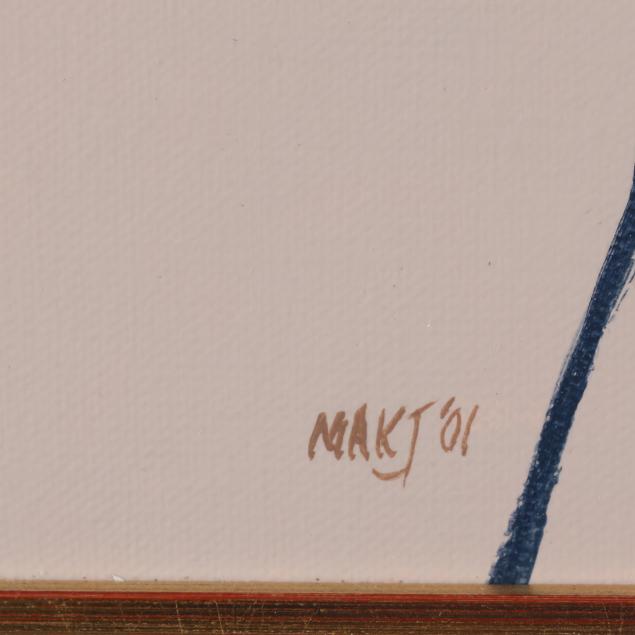 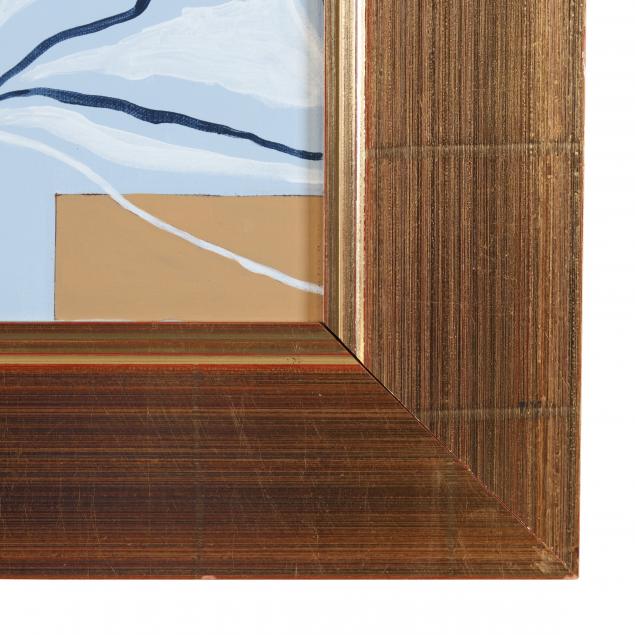 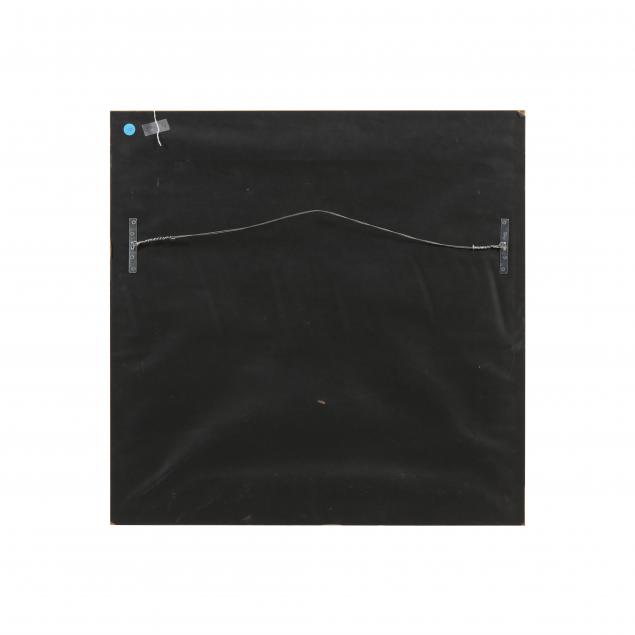