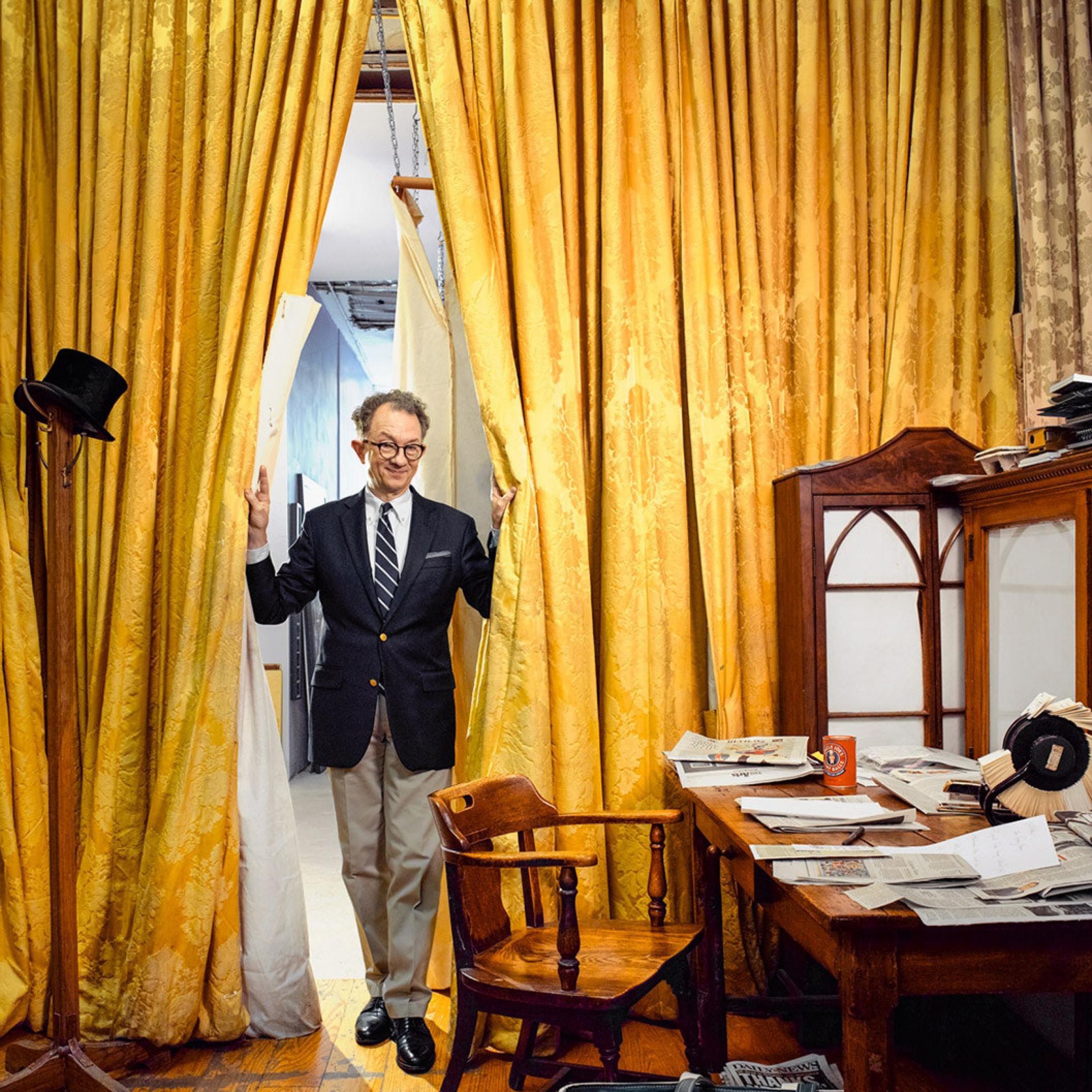 Photo by Jonathan Becker
Setting the Stage with William Ivey Long
On a little side street in Seaboard, North Carolina, sits a brick duplex house from the 1920s. "The teacherage," as the little building is known, was built to house young, unmarried teachers. These days, it is the unlikely home to the overflow collection of historical furniture and art of one of Broadway's best-known costume designers, William Ivey Long.

While a rural town of just over 700 people in northeast North Carolina may not seem a natural landing spot for a musical theater superstar, for William Ivey Long it was almost preordained. Long's family has been farming in the Seaboard (then Concord) area since Arthur Long, a sometime commander of the rebel garrison at Bacon's Rebellion in 1676, fled there after the rebellion's defeat. Which is to say, the Virginia Longs, as William Ivey points out they are known, have been in North Carolina a very, very long time. 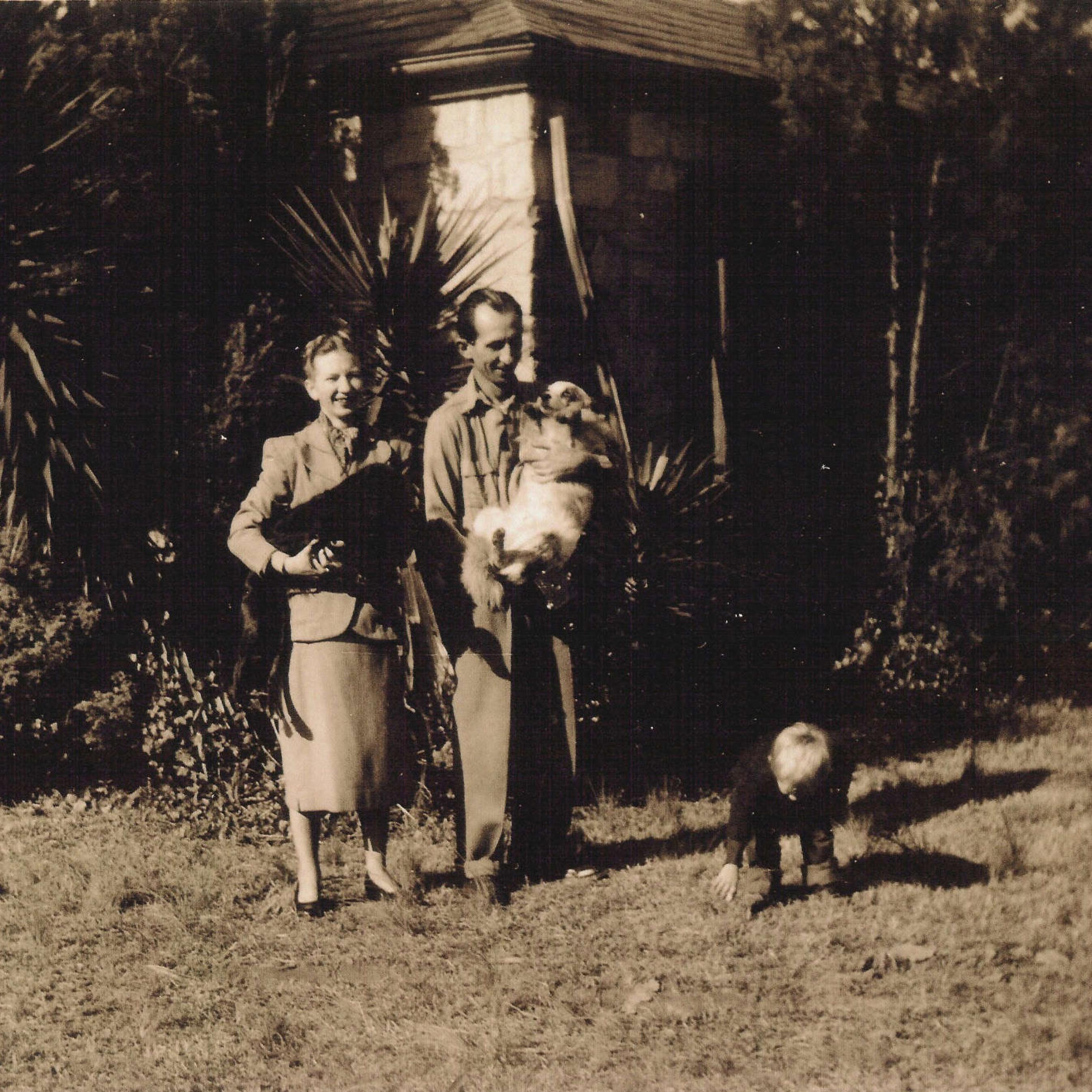 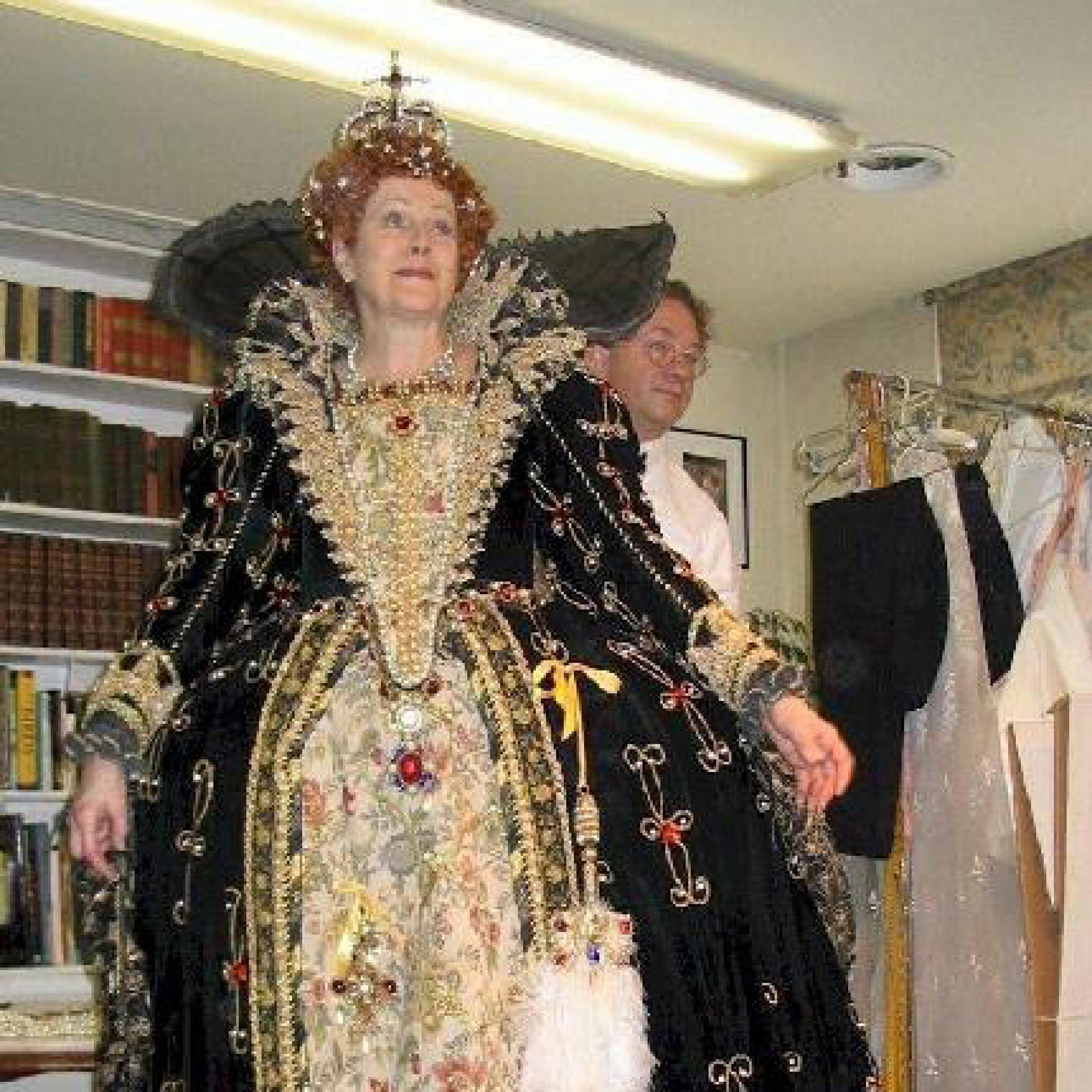 Long working on a costume for The Lost Colony
But even though the stage was a departure from generations of family work, it was always steeped in history. Long's family spent every summer in Manteo, working on the historical drama The Lost Colony. Long's parents met working on the play, and his masters thesis director was Paul Green, who wrote The Lost Colony. Long and his siblings continued their involvement with the production until just recently, at which point Long had been a part of The Lost Colony for just shy of fifty years running.
Long came to costume design by way of art history and set design at William and Mary, The University of North Carolina at Chapel Hill, and Yale. His Yale classmates included Wendy Wasserstein, Sigourney Weaver, Paul Rudnick and Meryl Streep. Throughout his Broadway career he costumed over 60 productions, won 6 Tony Awards, and was nominated for countless more. His work has been seen in such iconic musicals as "Show Girls," "Hairspray," "Grey Gardens," "Chicago," and on and on and on into the annals of Broadway history. In 2005 Long was inducted into the American Theater Hall of Fame, and exhibits of his costumes have been mounted at both the Mint Museum in Charlotte, NC, and the Cameron Museum in Wilmington, NC. 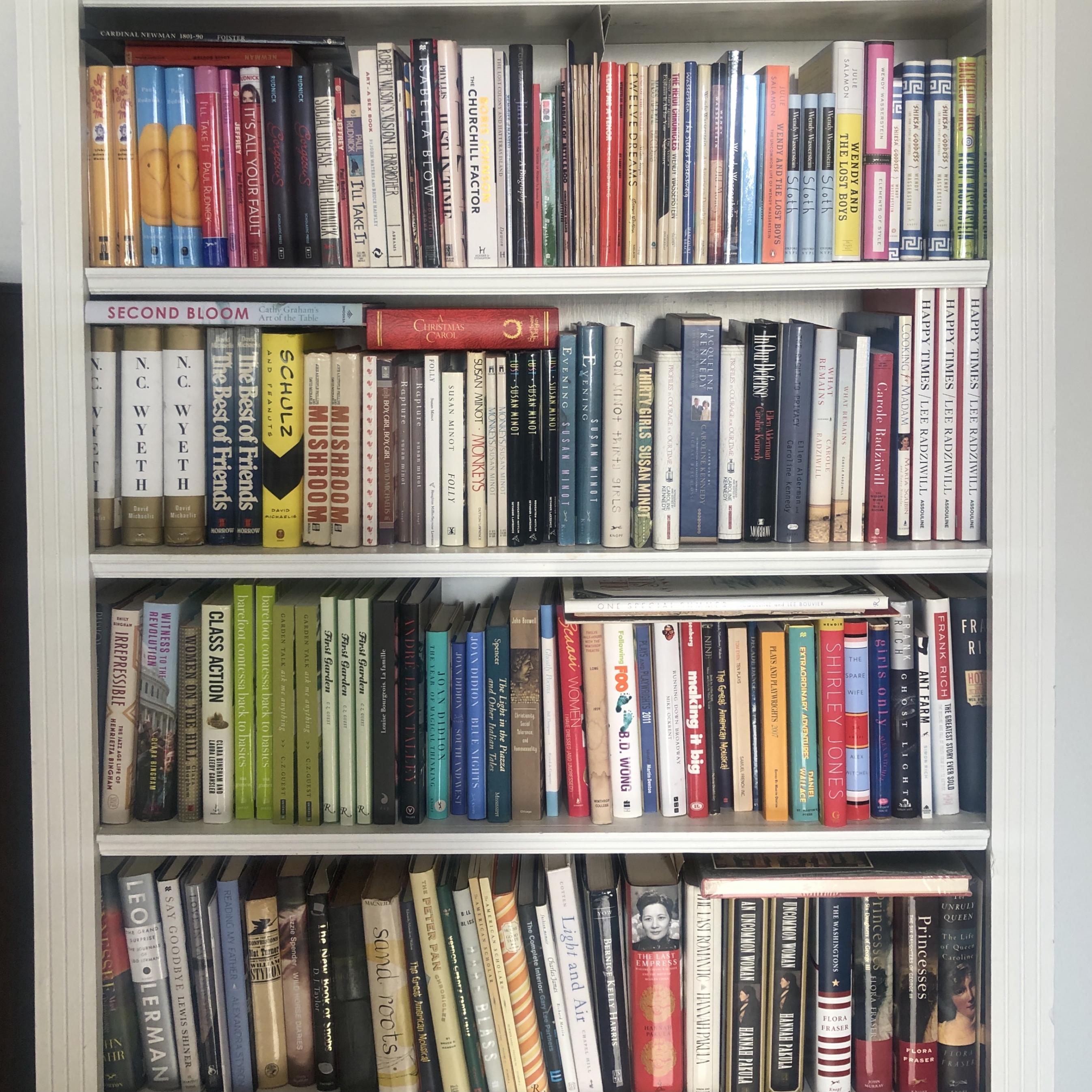 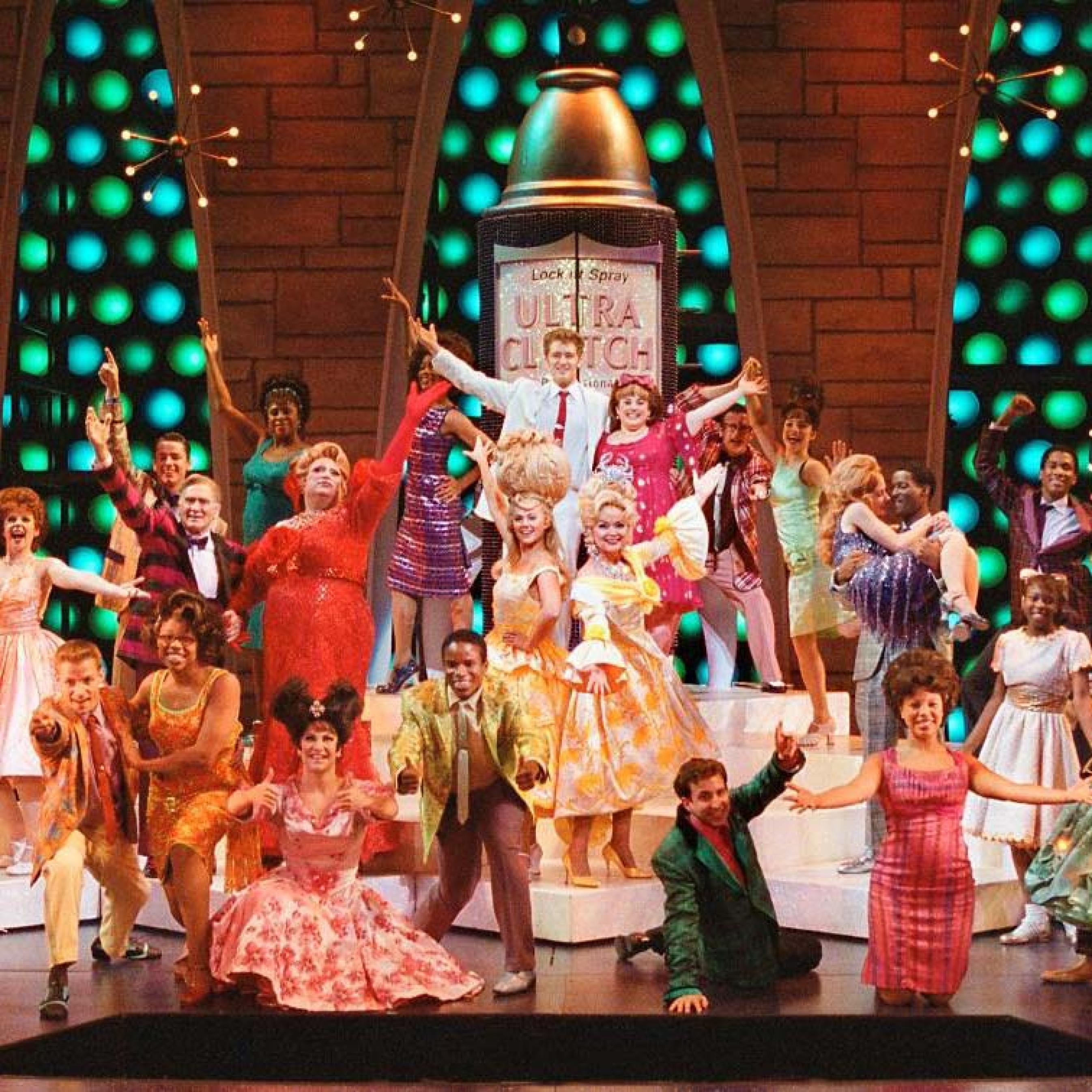 Long's stratospheric success allowed him to come back to Seaboard with an agenda - not only to curate and preserve his family's history (his home is filled with furniture that came from his mother's family's home in Tennessee), but also to help rejuvenate the little town, which had been one of the victims of America's changing economy over the last half century. Long purchased a home and several other buildings in Seaboard, including the teacherage and the high school, which he eventually donated back to the town. The costume designer is taking a similar sleeves-rolled-up approach to the shutting down of Broadway due to COVID 19 that has left so many theater workers jobless.
William Ivey Long's collection reflects his talent for creating whole worlds out of the details, the little pieces that bring stories to life in our imaginations. On Broadway, those worlds took shape in Roxie Hart's lace minidress, Little Edie's headscarves and furs and Tracy Turnblad's feathers. In Seaboard, Long's world is one of peanut lamps that still run on oil, North Carolina art by friends like Stephen White, antique cherry furniture, and ornate bird dioramas. It is a world of gentle reverence for, and commitment to, the past.

Items From The Personal Collection of William Ivey Long will be offered in our our upcoming Important Spring Auction, and were included in our recent Presidents' Week Auction. Featured Items from the collection are shown below. 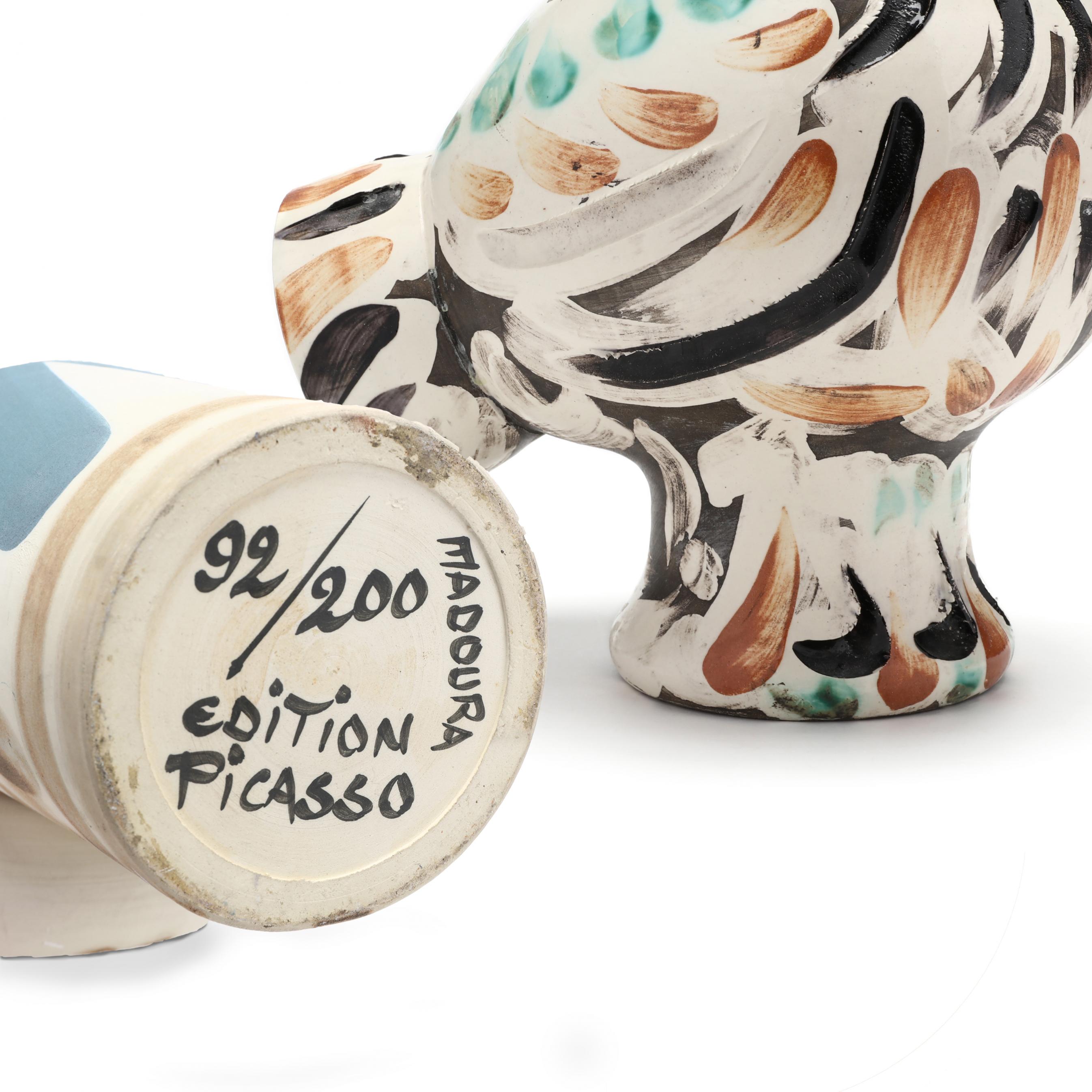 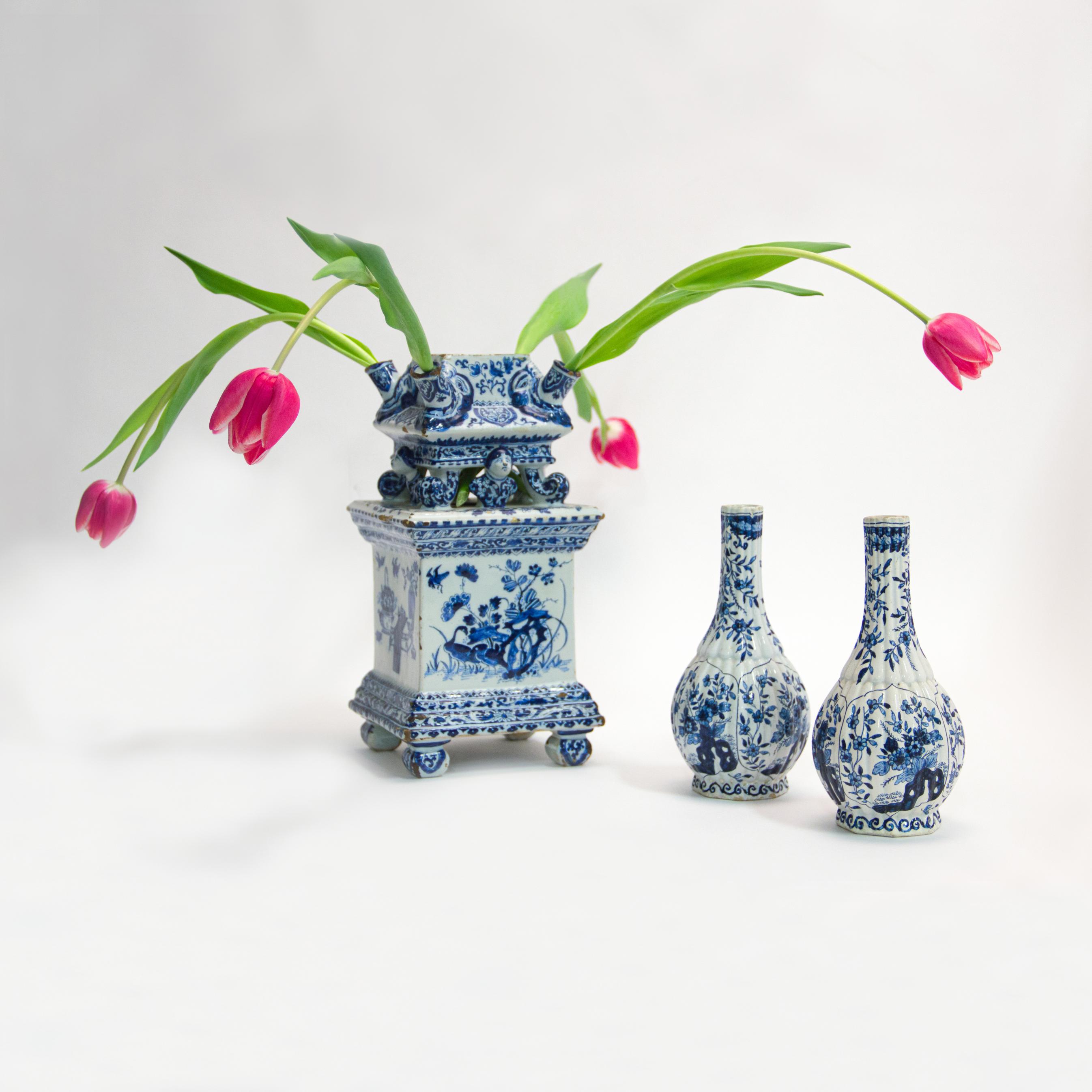 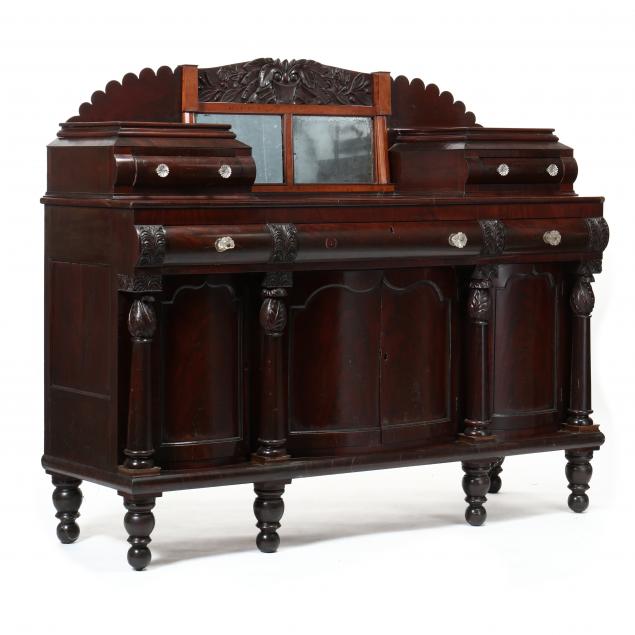 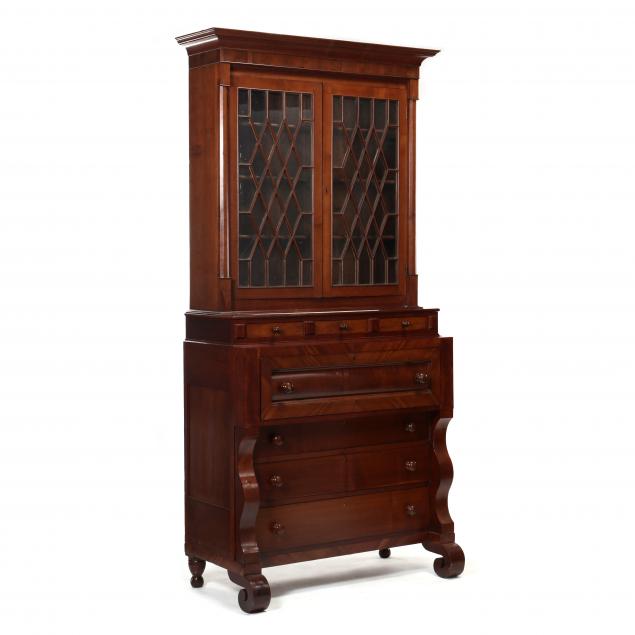 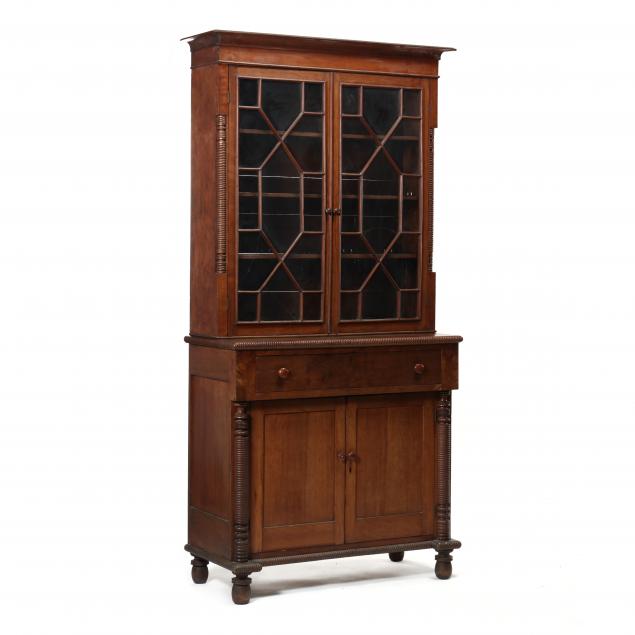 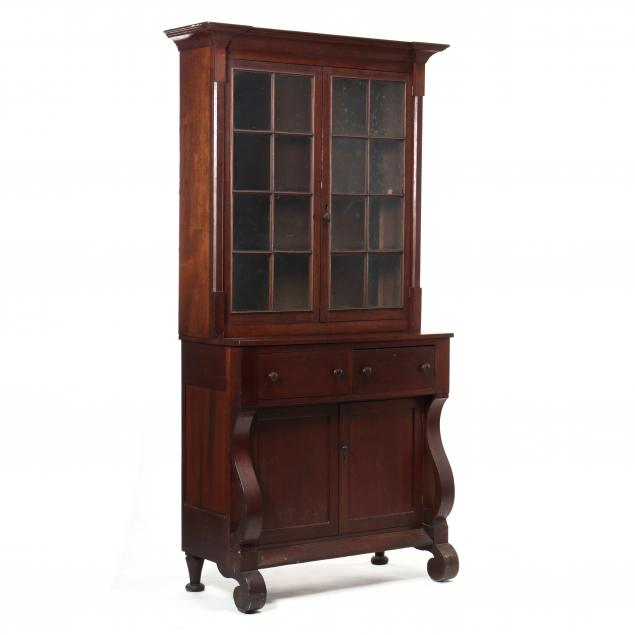 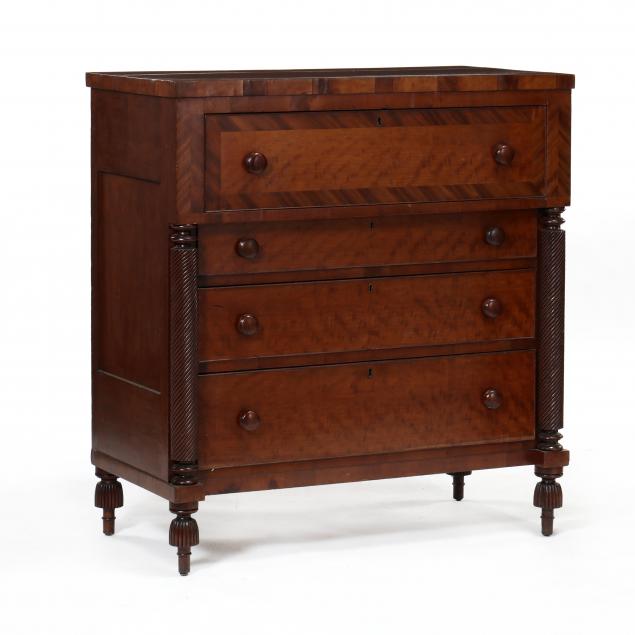 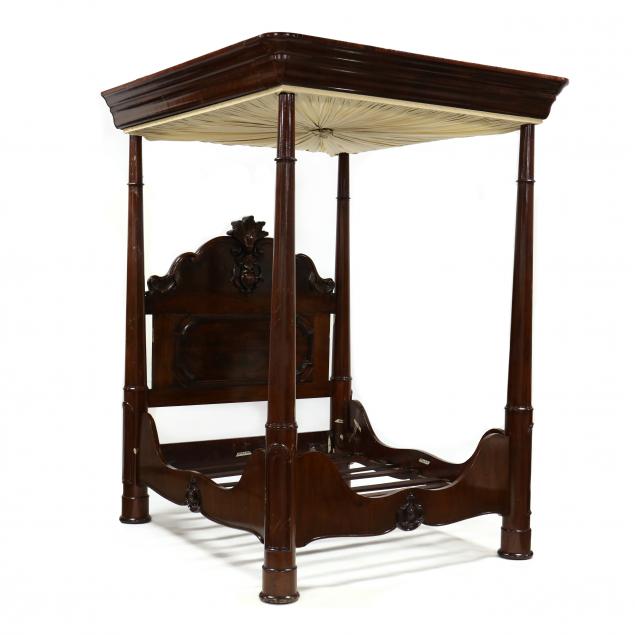 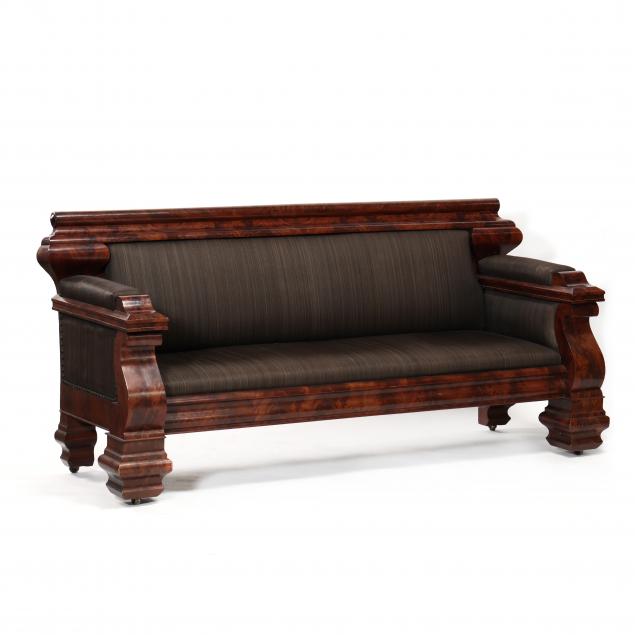 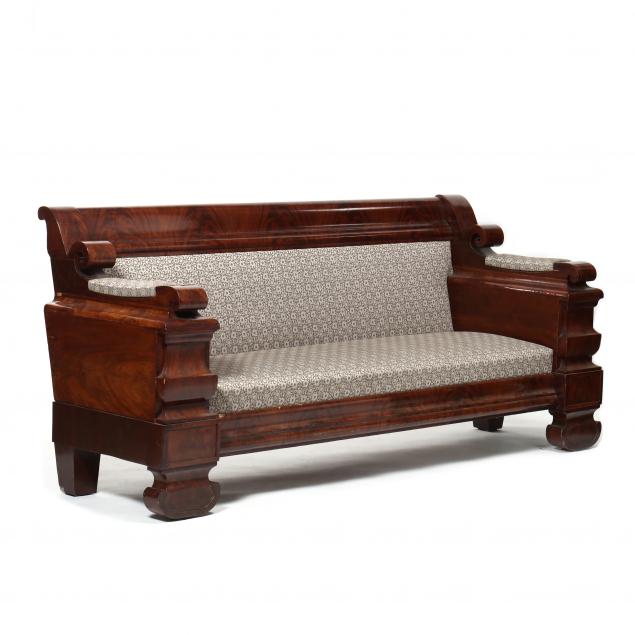 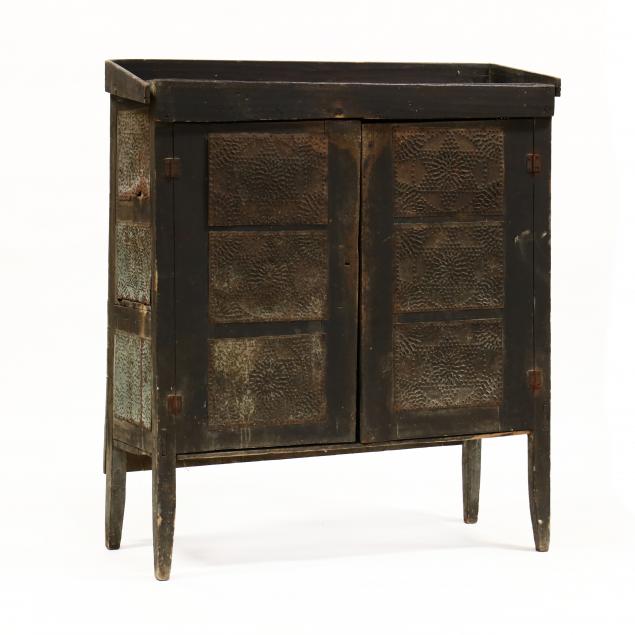 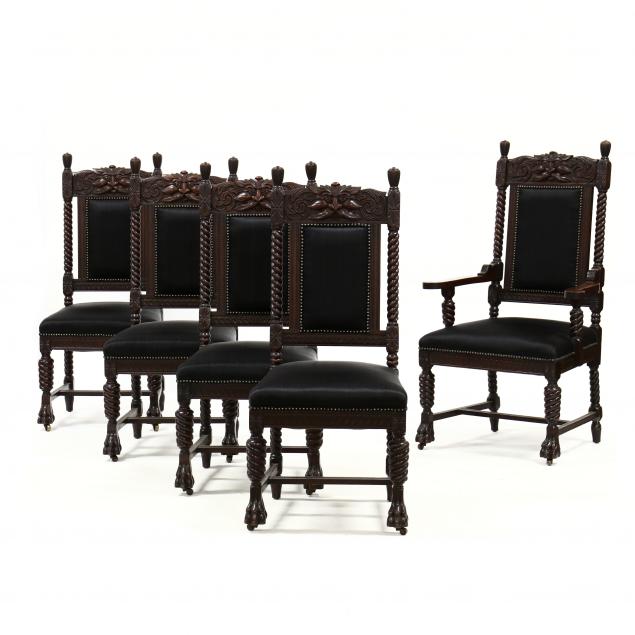