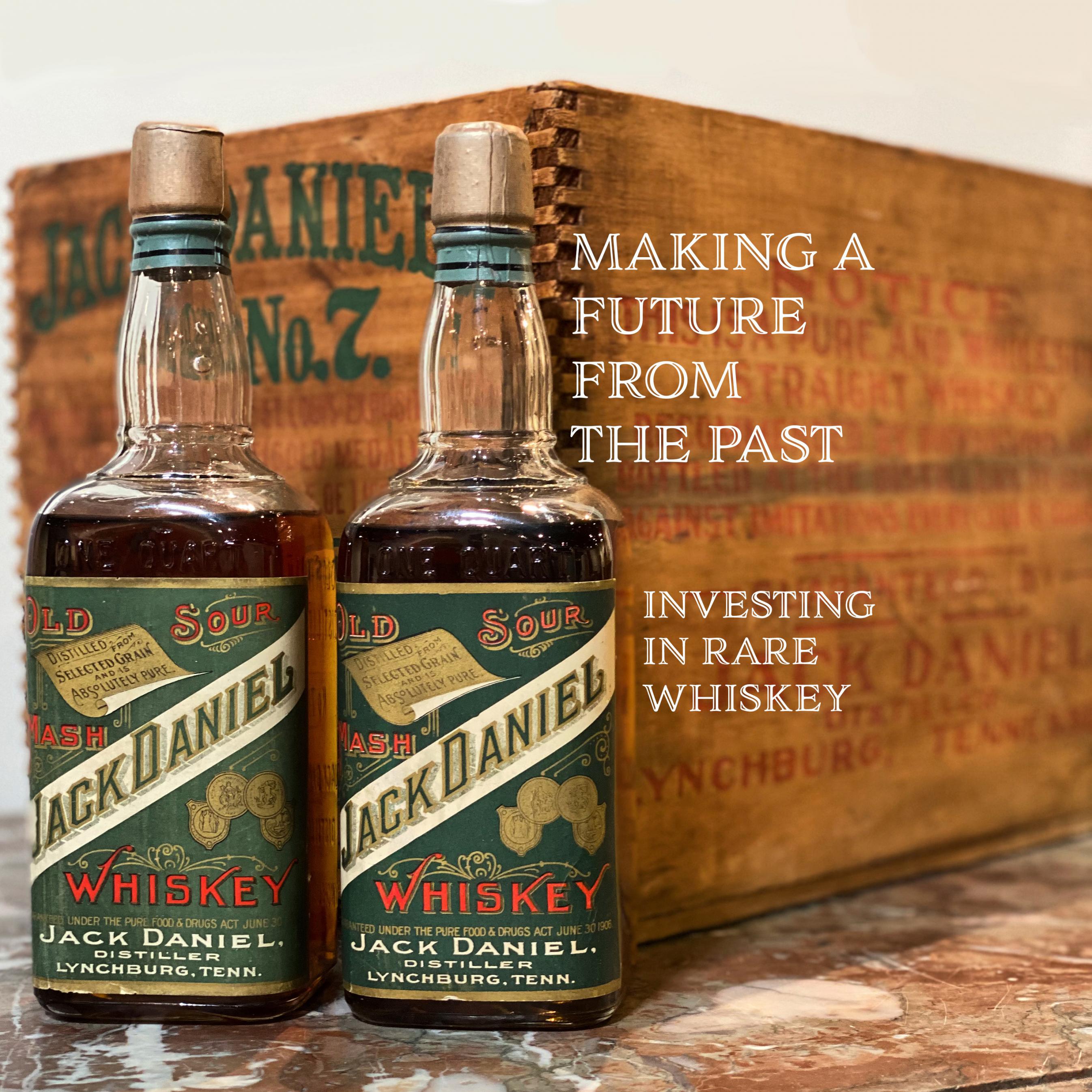 In our Rare Spirits Auction, we offered (among many other highly collectible labels) two of the very rarest bottles of Jack Daniel Old Sour Mash Whiskey (read: the supply is very, very low). These are likely the only two bottles of their kind in existence.

The consignor of these special bottles - part of a large collection in our Rare Spirits Auction - worked as a personal property appraiser, which gave him access to forgotten gems, such as the Jack Daniel.
Through the consignor’s own research, the pair has been identified by the Jack Daniel’s company as being from the period between the enactment of Tennessee’s state prohibition and nationwide Prohibition, when the Jack Daniel’s company was forced to move production from its original distillery in Lynchburg, Tennessee to satellite distilleries in Birmingham and St. Louis. This was a period ripe for new ideas and new labels, as evidenced also by the Jack Daniel's "Belle of Lincoln" bottle. This may account for the slight variations in the labels on the two bottles, which are being sold with their original wooden crate and remnants of the original advertising papers and cardboard packaging. 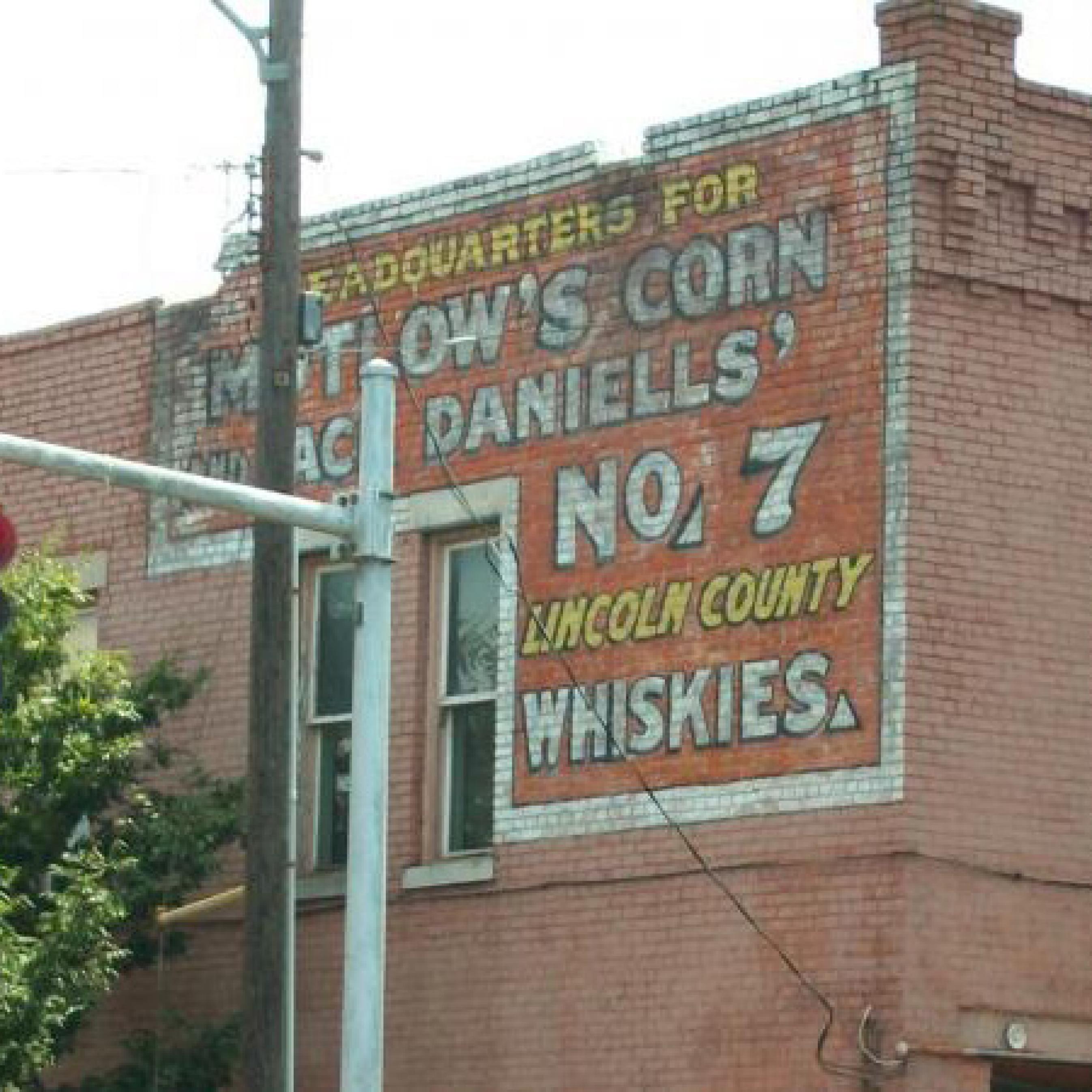 The former site of Jack Daniel's headquarters in Birmingham, AL
According to the Knight Frank Luxury Investment Index, the performance of rare whiskey in the first quarter of 2020 has seen more modest gains than in previous years. But considering the climate, the gains the market did realize still make rare whiskey a “safe haven” asset, protected against the more wild fluctuations of other speculations. And if one looks just slightly further back, rare whiskey realized an 11% gain over the past year, and a whopping 586% gain over ten years. The most collectible bottles of American whiskies have seen gains of anywhere from 43% to 92.75%. Whiskies are out-performing almost every other luxury asset class. This level of growth has even given rise to the establishment of several private equity funds focused on investing in rare whiskey.

In this particular historical moment, these two pre-Prohibition bottles of Jack Daniel serve to remind us of previous tumultuous times successfully navigated. They are likely the lone survivors of their kind, but they bring a message from the past of nimble adaptation and perseverance. Their symbolic value alone is worth a hefty price, but as the Knight Frank notes, bottles like these are likely to become even more valuable as the “possibility of many ultra-rarities being opened and fittingly consumed when the [current] crisis is over could remove a significant pool of stock from the future market.” In other words, here’s to the future.

View the full results from the September Rare Spirits Auction 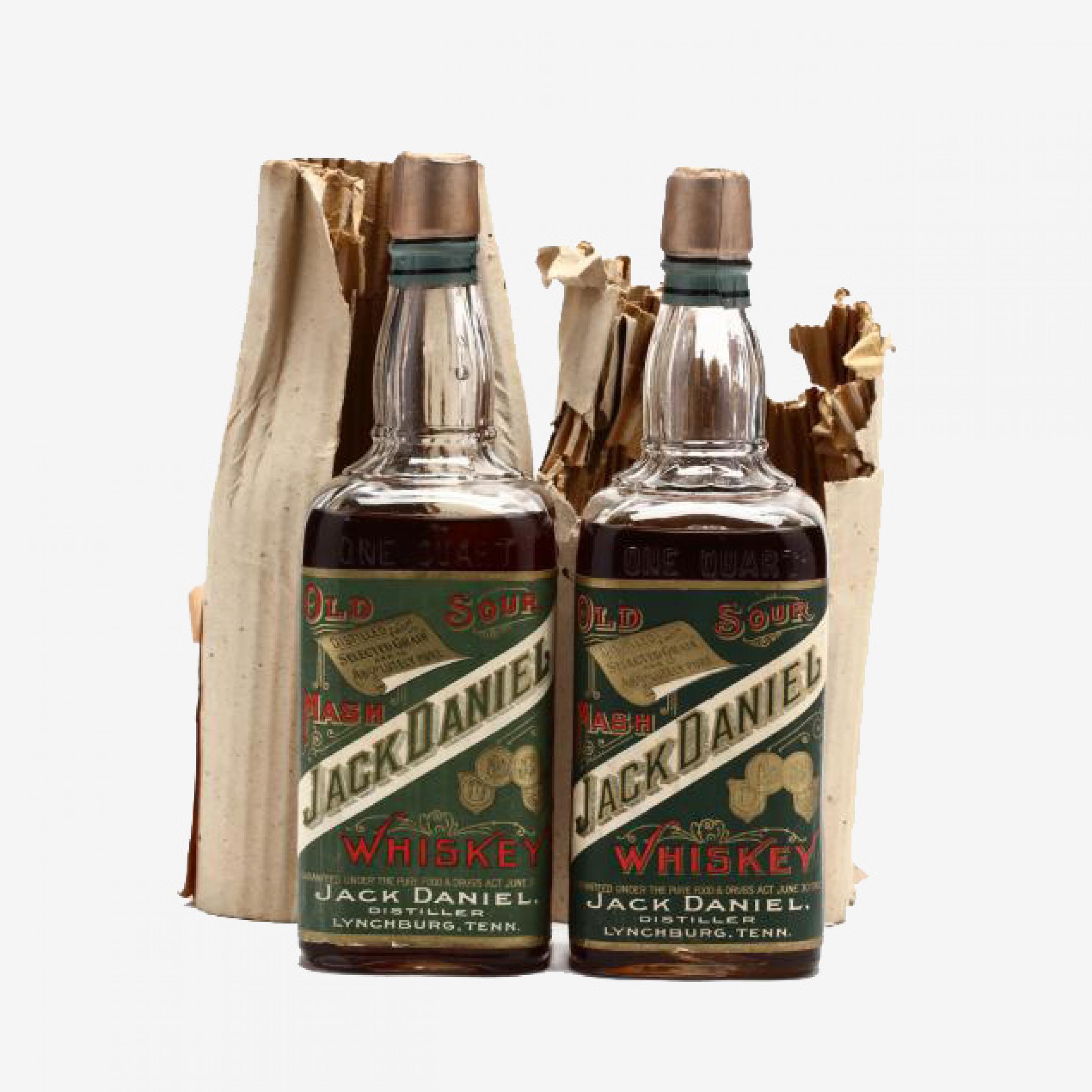