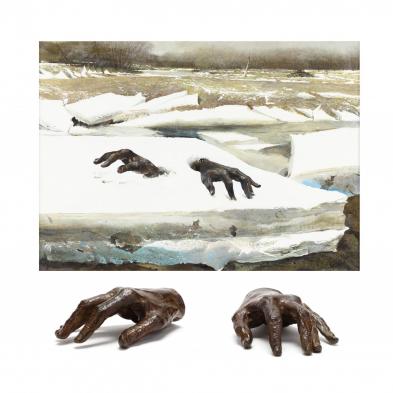 The bronze hands were cast from a mold of the artist's hands by Laran Bronze Foundry, Inc. of Chester, Pennsylvania, circa 1985-1986, and were used by the artist to complete this painting. The foundry cast six pairs of hand - one cast was given to Mr. and Mrs. Frank E. Fowler by Mr. and Mrs. Wyeth; one cast was given to the current owner of the tempera, Breakup; and the other three to private individuals.

This painting will be included in Betsy James Wyeth's forthcoming catalogue raisonné of the artist's work. 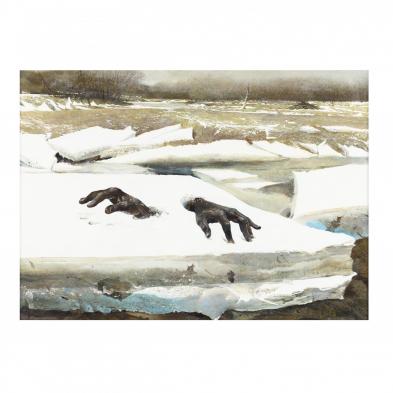 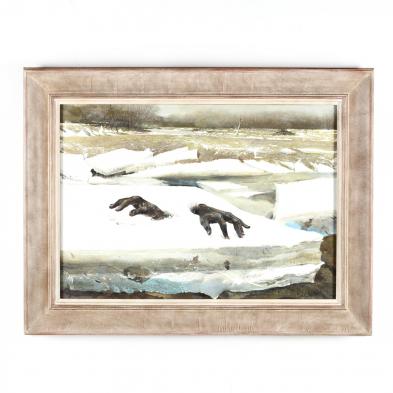 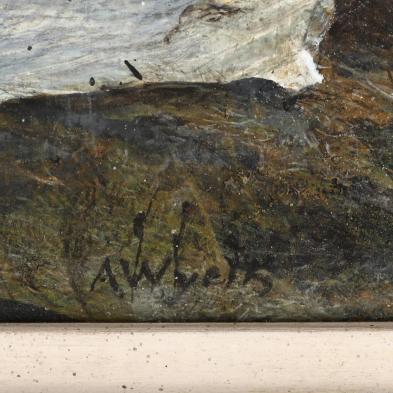 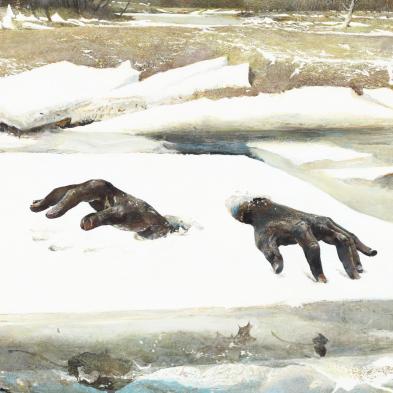 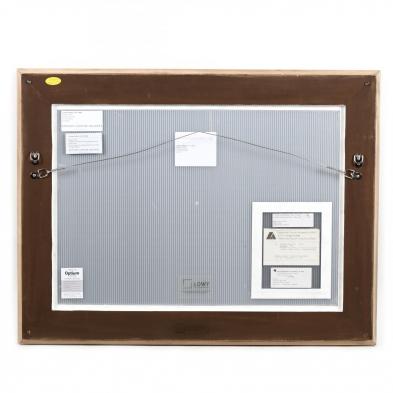 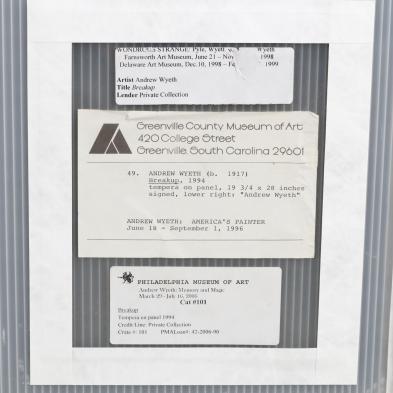 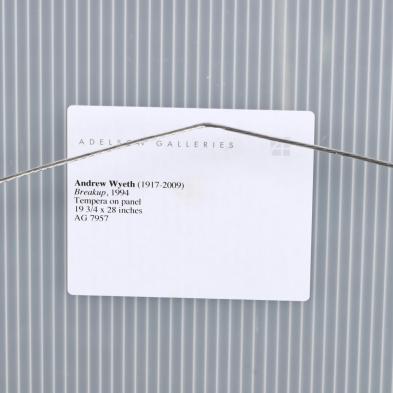 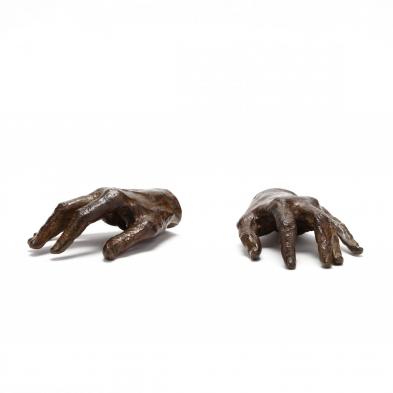 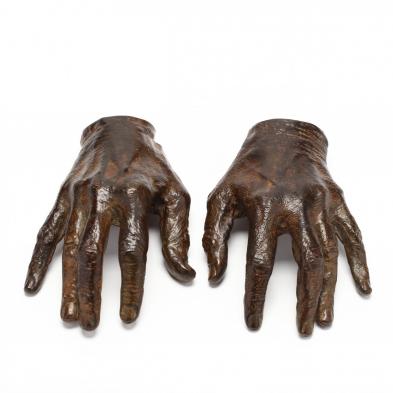 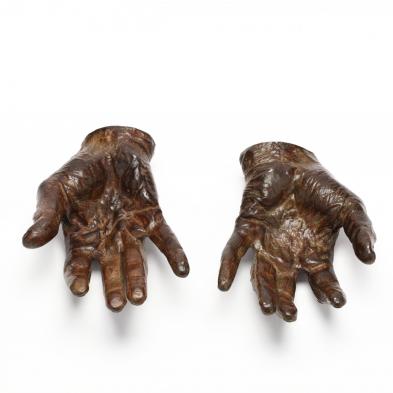 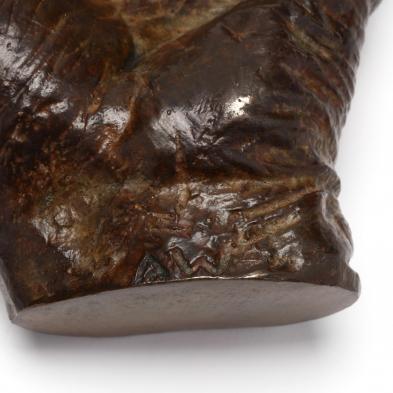 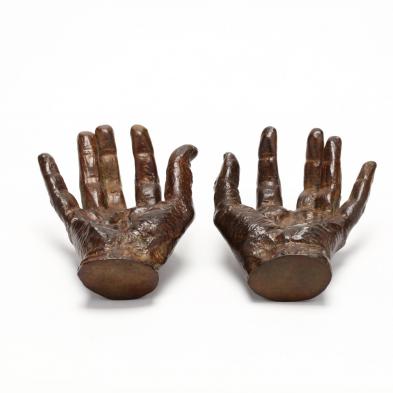