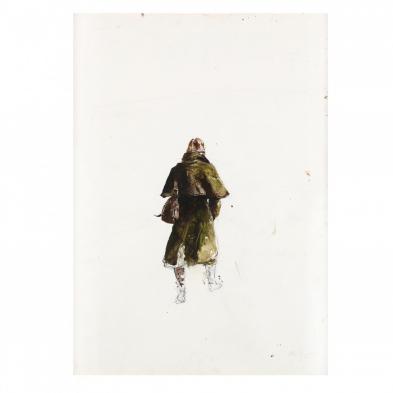 This watercolor will be included in Betsy James Wyeth's forthcoming catalogue raisonné of the artist's work. 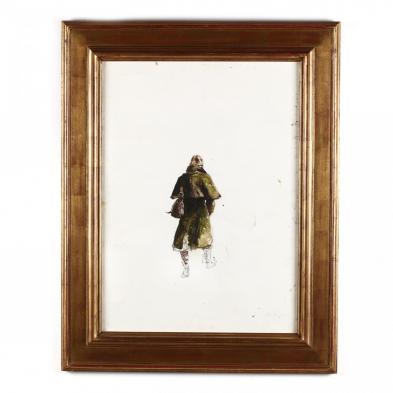 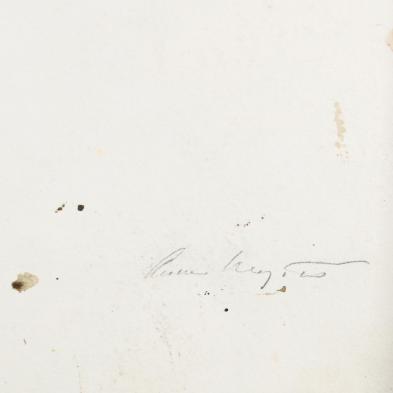 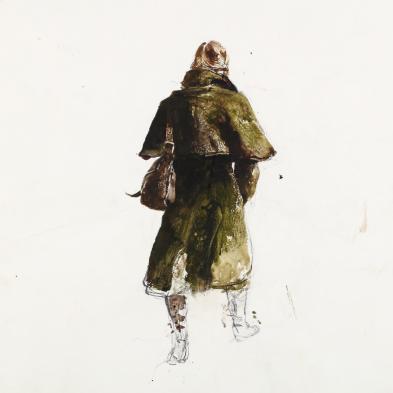 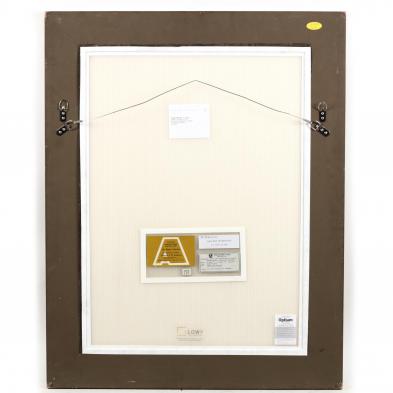 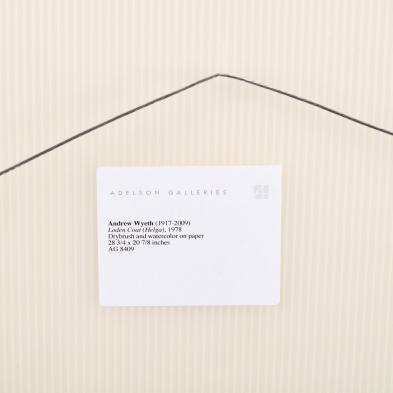 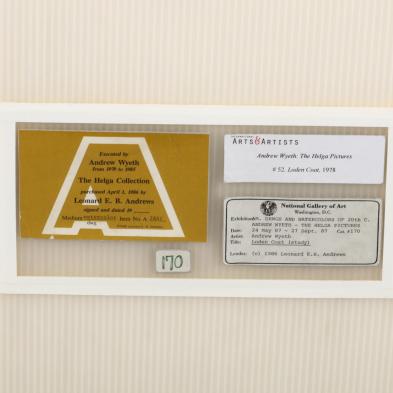